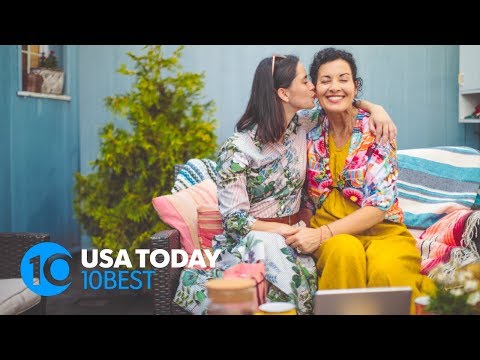 1. The date changes due to it being held annually on May’s second Sunday. May 12 is the scheduled date for the holiday in 2019.
2. Ancient Greece was one of the earliest civilizations to honor mothers.
3. According to Reuters, Mother’s Day sees the highest volume of phone calls than any other day of the year.
4. According to the National Restaurant Association, 87 million made restaurant reservations on Mother’s Day last year, more than any other time.
5. In 2018, gift totals amounted to $23 billion according to the National Retail Federation.
6. Greeting cards are the most common gift with 152 million being delivered every year.
7. The idea was started in 1868 by activist Ann Jarvis, who wanted to bring people together after the Civil War.
8. 1908 was the first year Mother’s Day was observed in the U.S.
9. It became an official federal holiday less than a decade later in 1914.
10. Mother’s Day is celebrated worldwide at different times during the year.