2021-22 Avalanche Are the Best Team in Franchise History

Voices: It’s going to be incredibly hard for Democrats to protect abortion rights

Ons Jabeur’s husband describes Serena Williams, reveals how they felt around her 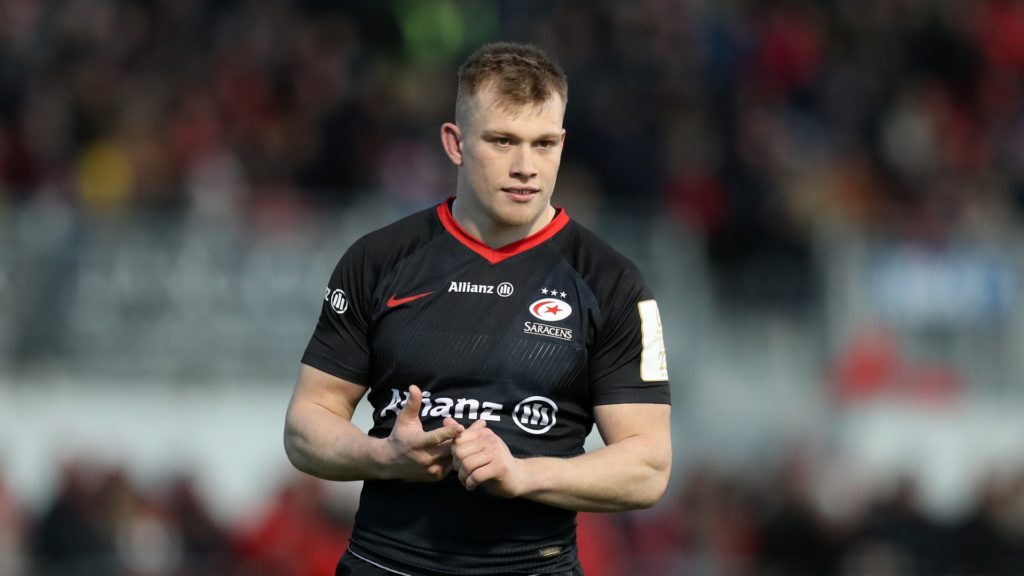 Saracens midfielder Nick Tompkins has outlined what makes him a good example for ambitious players who are forced to be patient before getting their first chance at Test level rugby. The soon-to-be 27-year-old was an U20s World Cup winner with England in 2014 but it wasn’t until February 2020 when he finally made his breakthrough on the Test scene, lining out for Wales at the start of that year’s Six Nations.

Two years later, he will head into the 2022 championship as a veteran of 14 Wales appearances and someone who now looks back relieved that he wasn’t capped as a youngster who could have been chewed up and spat out quickly due to not being ready for the senior international scene at a young age.

Tompkins has become a regular for Wayne Pivac’s Wales, even spending a season on loan at the Dragons in the old PRO 14 to enhance his Test level credentials. Now back at Saracens in the Gallagher Premiership, he has his sights set on good form with the London club ultimately helping him to secure selection for the 2023 World Cup in France.

First things first, though. Next month the Welsh defence of their Six Nations title gets underway with an away date in Dublin versus Ireland and Tompkins has reflected in a recent interview that he feels fortunate it took him some time to make the breakthrough at Saracens as that delay ensured he was ready for his international chance when it eventually arrived.

“The Six Nations is going to be really exciting if I get the call,” said Tompkins in an interview on the Saracens website. “I can’t wait to see where Wales will be when they go in to defend their title.

The countdown to find the best player in the world continues as the next wave of players included in the RugbyPass Top 100 have been unveiled. #RugbyPassTop100 https://t.co/Hb2YYyKTXD

“I came pretty late to international rugby. That was because it took me so long to break into the Saracens side. I guess I am a good example of someone who got there in the end through perseverance. I had to earn my spurs and I learned so much from being in the Saracens environment. If I had been thrown in much earlier maybe I wouldn’t have been ready for international rugby. I might have missed my opportunity.

“Now I have got a shot at a World Cup and it is something I really would love to be a part of. It would be something I could look back on for the rest of my life. With the World Cup not far away it is important that I establish myself in the Saracens side and play well enough to stay there week in, week out. Playing well for my club is going to be the key to any success I might enjoy at international level.”