NTT20 Saturday Acca: Win for Wednesday, shutout for Bournemouth and Cheltenham to get result

Flames Must Find a Middle Six Role for Matthew Phillips 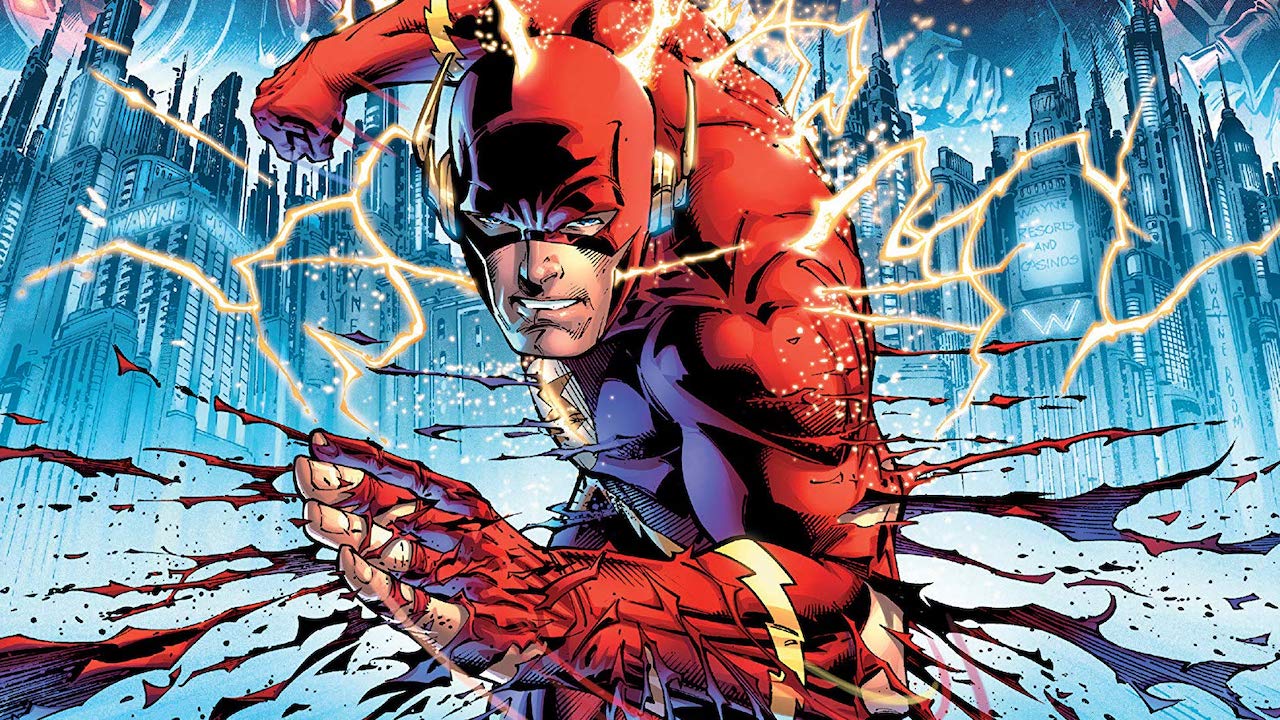 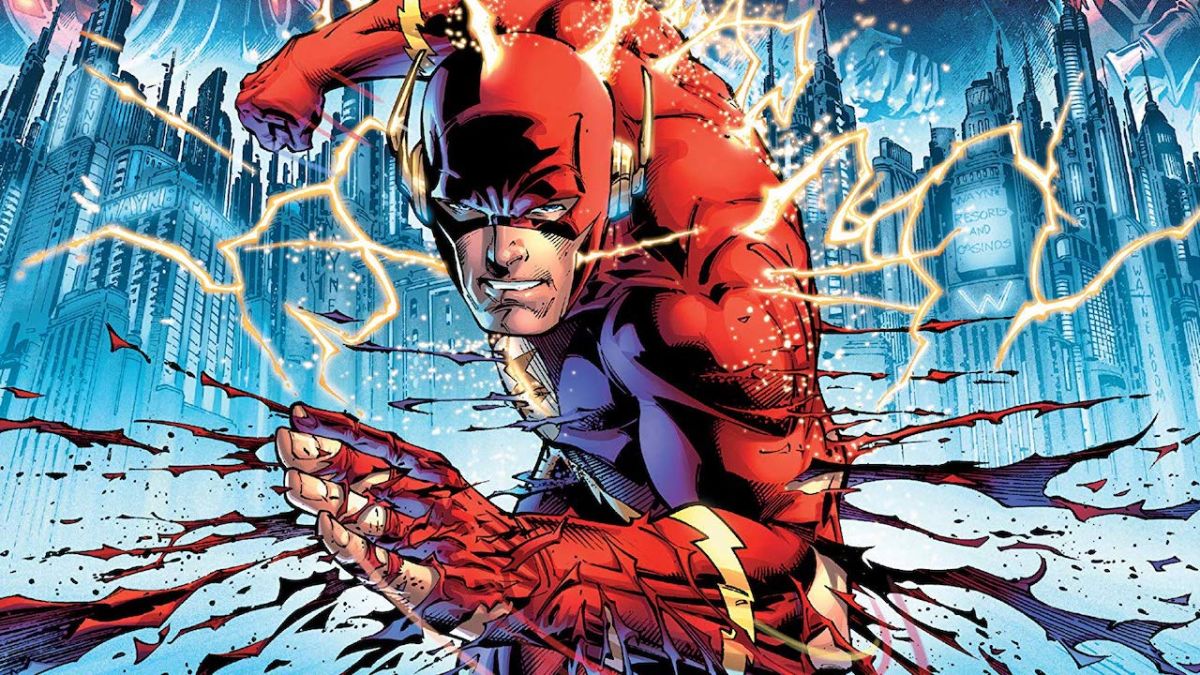 After years of delays and setbacks, The Flash finally filmed in 2021 and is on track to hit theaters towards the end of 2022. The Scarlet Speedster’s first cinematic solo outing is loosely based on Flashpoint, the 2011 storyline that saw Barry Allen waking up in a drastically different version of the main DC timeline. Before we watch Ezra Miller’s Barry takes center stage on the big screen, DC Comics has announced that a Flashpoint sequel will come out beforehand.

The six-issue miniseries called Flashpoint Beyond will follow Thomas Wayne, Bruce Wayne’s father who is the Flashpoint reality’s Batman and was later pulled into the main DC timeline. Waking up in the world he thought had been erased, Thomas embarks on a global journey to figure out how what he once called home still exists. This mission will involve him hunting down the notorious Clockwork Killer, which eventually brings Thomas to Europe, where he’ll come face to face with Aquaman, who is a ruthless dictator in this reality.

Flashpoint Beyond kicks off in both print and digital forms with the 48-page issue #0 on April 5, with original Flashpoint scribe Geoff Johns writing and 100 Bullets’ Eduardo Risso illustrating. Starting with Issue #1, Johns shares writing duties with Jeremy Adams and Tim Sheridan, while Xermánico’s artwork will be featured. A new issue will come out every two weeks.

Although Geoff Johns described Flashpoint Beyond as a “direct sequel” to Flashpoint while speaking with IGN, it’s noted in the synopsis for Issue #1 that Thomas Wayne will infiltrate Aquaman’s stronghold on the eve of when Aquaman sank London, which took place before Flashpoint. So evidently there’s also some time travel that’s in the mix, but for Thomas, only one thing matters: restoring the DC universe back to the way it was so that his son, is alive again. In addition to the mystery surrounding the Flashpoint reality’s return and uncovering the identity of the Clockwork Killer, Geoff Johns also revealed that Flashpoint Beyond will give some attention to Harvey Dent’s son Dexter (who was seen in the three issue tie-in series Flashpoint: Batman – Knight of Vengeance) and the Time Masters, along with plenty of recognizable DC heroes and villains augmented through a Flashpoint lens.

Those who’ve been following with the Flash movie’s development know that it will differ in some major ways from its source material, including Michael Keaton’s Bruce Wayne from the Tim Burton Batman movies filling the role of the older Caped Crusader rather than Thomas Wayne. Still, if you enjoyed the original Flashpoint storyline and have been wanted to see more of this reality, keep your eyes out for Flashpoint Beyond in just a few months. If you haven’t read Flashpoint or simply want to jump back into that world, that event can be read in its entirety on DC Universe Infinite, and the website has made the first issue of the main series free to registered users.

Assuming it’s not pushed back yet again, The Flash, which was directed by Andy Muschietti and written by Christina Hodson, will race into theaters on November 4. Our upcoming DC movies guide is available for you to keep track of what else the DC Extended Universe has coming up.