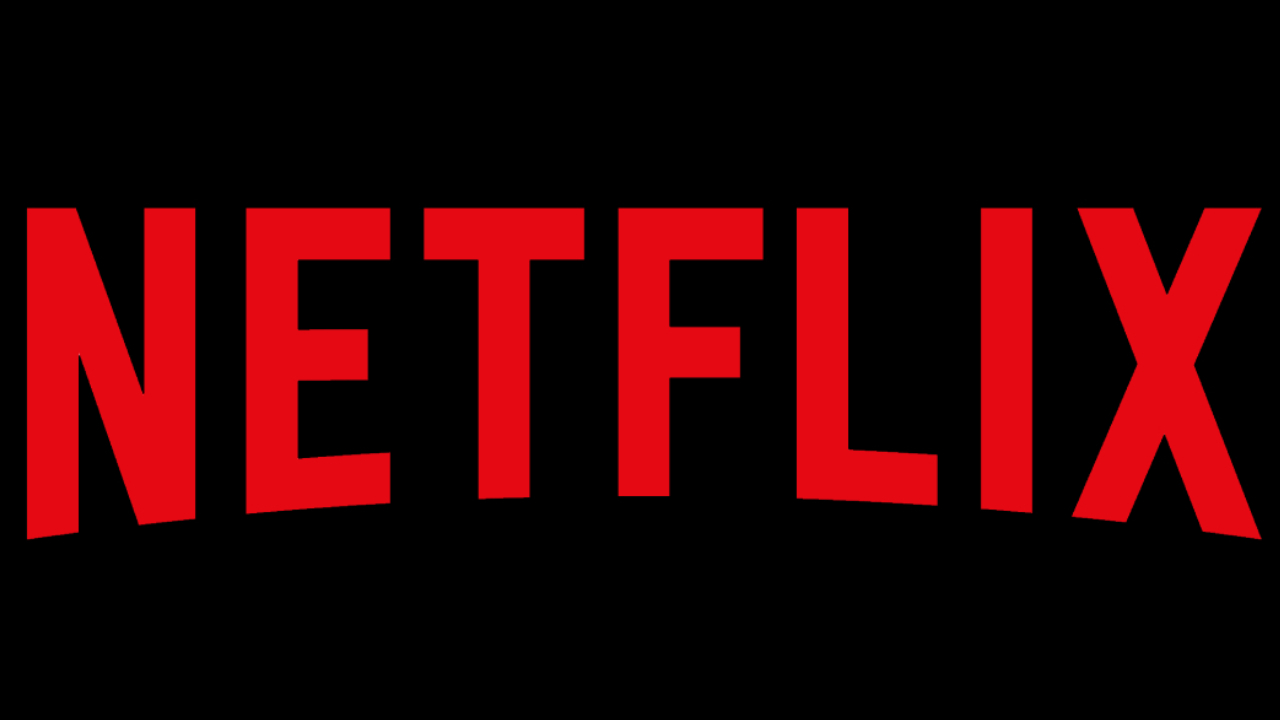 If it’s a day ending in “y,” there’s probably a TV show just waiting to be cancelled. That wisdom seems to apply to the world of Netflix all too easily, as fan favorites have met their demise in various stages of life, with various reasons attached to their metaphorical toe tag. Even with that expectation firmly in mind, Netflix just cancelled the dramedy Gentefied after just two seasons, and this is one that personally bums me out.

The bad news came from Deadline, reported just two months after creators Marvin Lemus and Linda Yvette Chávez lifted the cloche on Season 2. Apparently, the story of the Morales family had come to an end, with no specific reasoning behind the decision mentioned, although there is speculation about some potential factors that could have led to the cancellation.

Not only does it seem that the viewership numbers for Gentefied weren’t so hot, but apparently the failure of this new batch of episodes to even break the Top 10 is a possibility that’s been raised. While two weeks in the Top 10 certainly didn’t stop Cowboy Bebop from getting the axe after one season, that very well may be a part of why Season 3 isn’t happening. It’s a decision that bums me out horribly for a variety of reasons; so to celebrate the memory of this beautiful series, I’m going to serve the audience a home-cooked eulogy.

I didn’t know what to expect when my wife and I first sat down to watch Gentefied. Netflix is a huge platform, and it can be all over the place when it comes to the quality of the series it’s offering. Sometimes you get The Crown, and others you find another Emily in Paris. In both of those cases, it’s all a matter of personal taste, but the factor that binds both of those titles together is popularity; something that this series supposedly never found.

See also  Can Owners Get Tax Credits For Buying A Volvo C40?

At a time when representation for communities of all walks is a crucial talking point, Netflix had a show that dealt with issues involving the Latine community, with equal measures of drama and comedy. It wasn’t the first time that the streaming platform had such a series, as the cancelled One Day At A Time is another example of similar storytelling. The large difference with Gentefied is that it went a bit harder with the stories it told, and it wasn’t through the typical sitcom formula. The total package was enough to recruit Superstore veteran America Ferrera, who served as one of the series’ executive producers and directors.

Through the story of the Morales family and their taco shop Mama Fina’s, timely issues like gentrification and living undocumented in the United States were explored. Season 2 doubled down on both of those points, as Casimiro (Joaquín Cosío), better known as “Pops,” found himself fighting deportation, just as the family learned their restaurant was bought out from under them. This is on top of all of the personal dramas that Pops’ grandchildren had to navigate at the same time.

Cousins Erik (J.J. Soria), Ana (Karrie Martin Lachney), Chris (Carlos Santos) all struggled to find themselves throughout both seasons of Gentefied, while also trying to figure out the next move for the family business. Romantic relationships, professional aspirations, and general wishes to do better for themselves wove in and out of the overall story, never feeling out of place. All the while, one common thread ran through everything the series had to offer: food.

There is a genuine love of food in Gentefied, especially Latine cuisine, thanks to the setting of a beloved local taco joint. No matter who you are, or what sort of dishes you prefer, one of the great equalizers in life is that we all have those special places we’d recommend to eat at in a heartbeat. Gentefied was a series that embodied that notion through the lens of cultural and personal identity, and it did so with a unique array of diverse characters who subscribed to that very notion. But there were also a lot of delicious meals, prepared and eaten in various kitchens, that helped bind everything together.

Food even led to the cliffhanger ending of Season 2’s eight-episode run, with chef-in-the-making Chris making a huge decision that set up where Season 3 could have picked up from. I’m remaining intentionally vague on the finer point, because while this series may be cancelled, there’s still 18 episodes that newcomers can dig into in the name of sharing this experience. Good food, and good TV, are even better when shared.

While this streaming network is still continuing to explore new pathways of cultural diversity in story, this latest dismissal still hurts just the same. Much like Mama Fina’s, the story of the Morales family seems to have served its last order. For fans and critics alike who championed that tale as it was told, there are delicious memories to savor for a lifetime. But for those of you who haven’t given Gentefied a chance, there’s still plenty of time to do so.

See also  Fans react to HBO Max cancellation uncertainty the only way they know how; with memes

Both seasons are now streaming on Netflix, and maybe with some improved numbers, the series could be shopped around. It’s not a given, but if One Day At A Time could do it, maybe a streaming service or network would be willing to at least give the Morales family history one final chapter to close it all properly. If you’re looking to see which series are returning for new seasons throughout the winter and spring seasons, check out the 2022 TV premiere dates and see what’s in store.