How Ahmad Gardner, other rookies can impact Jets from Day 1 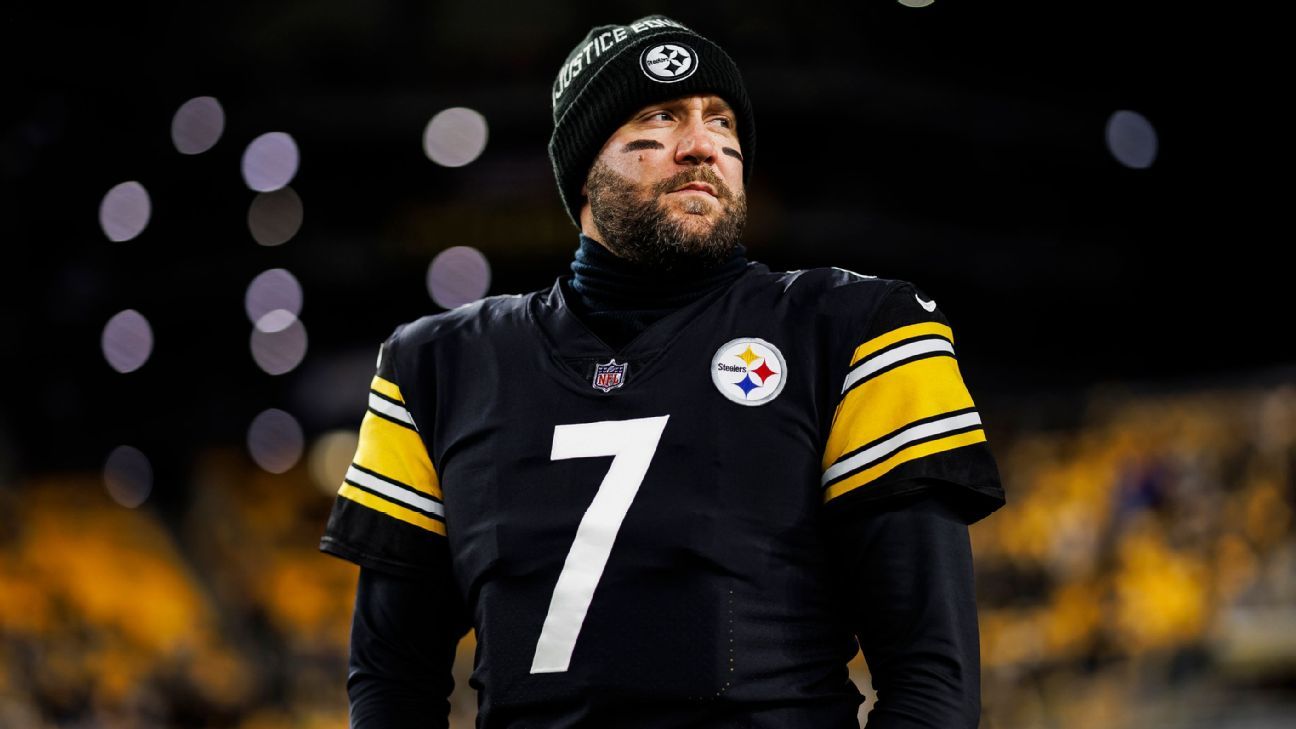 PITTSBURGH — After 18 seasons as the quarterback of the Pittsburgh Steelers, Ben Roethlisberger officially announced his retirement Thursday morning.

In a video posted to his Twitter account, Roethlisberger announced what became obvious over the final weeks of the 2021 season.

“The journey has been exhilarating, fueled by a spirit of competition,” Roethlisberger said. “Yet the time has come to clean out my locker, hang up my cleats and continue to be all I can be to my wife and children. I retire from football a truly grateful man.”

Roethlisberger finished a likely Hall of Fame career with two Super Bowl wins, Rookie of the Year honors, and the fifth-most passing yards (64,088) in NFL history.