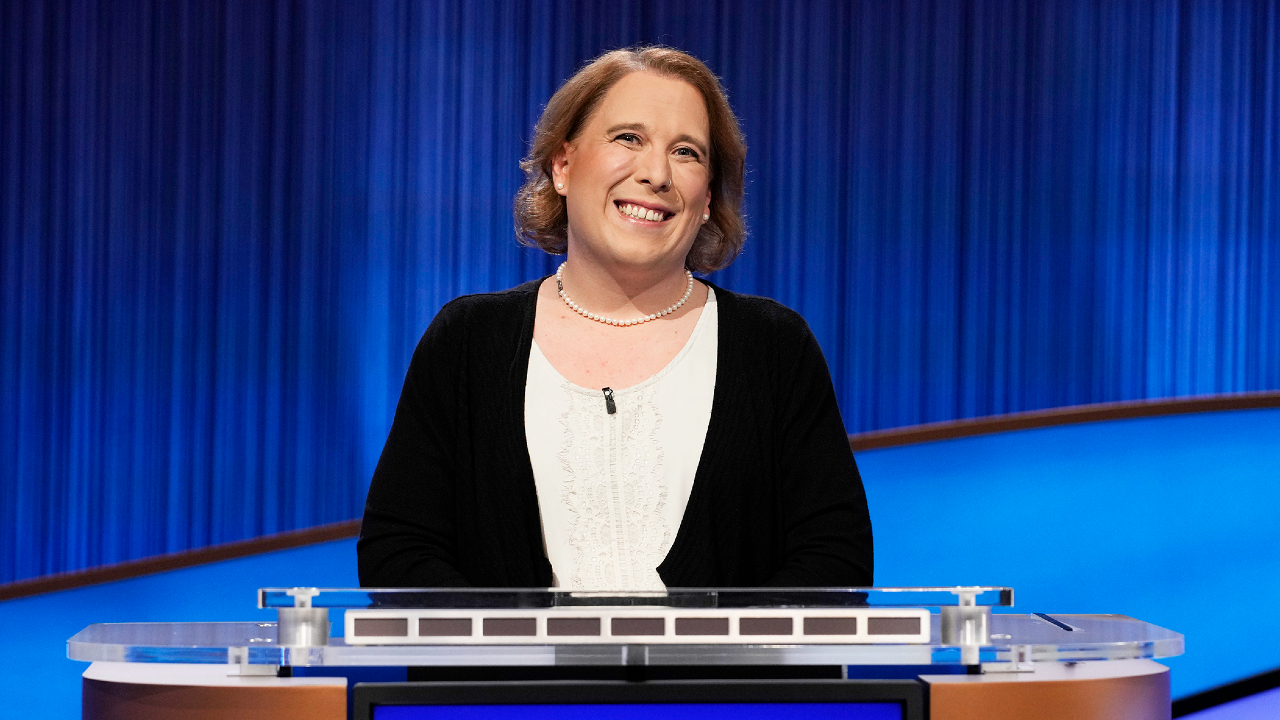 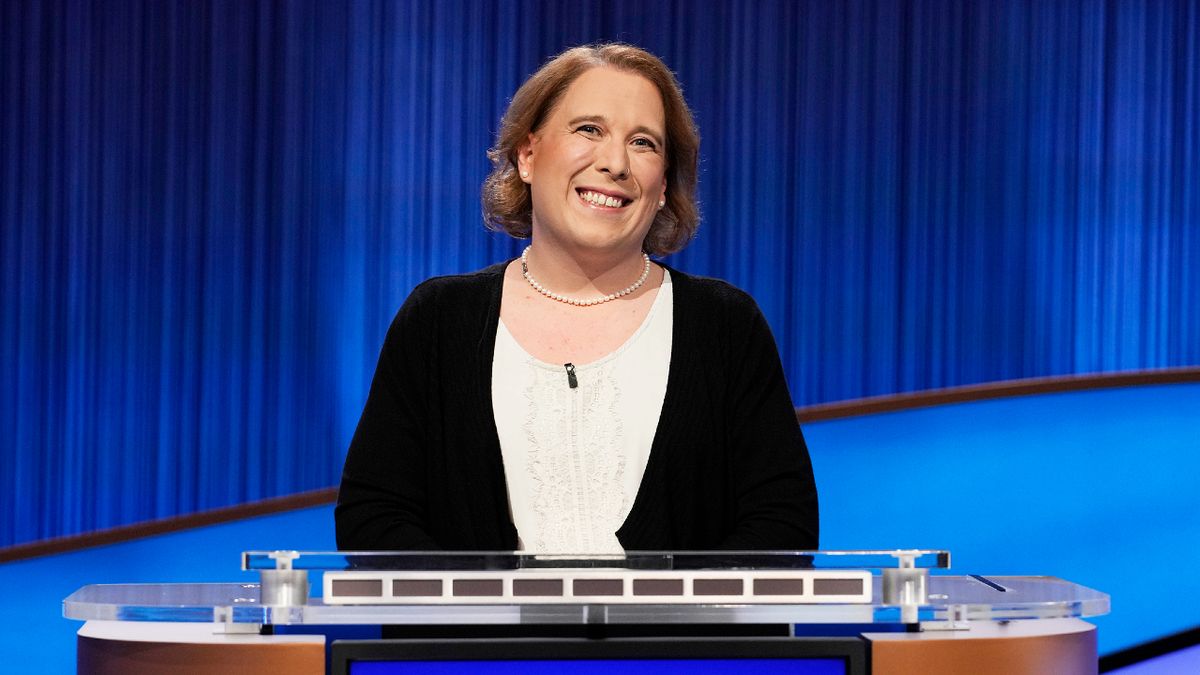 All reigns eventually come to an end, and it’s a bittersweet truth even in the world of  Jeopardy!, where streaks are known to extend. With current champ Amy Schneider nabbing an incredible winning total of 40 games, she has secured herself a spot among the legendary game show’s most formidable contestants. Sadly, her streak has come to an end, and Ms. Schneider wrapped her epic run with a sweet message for the fans who stuck with her on her journey.

The message was actually part of a larger Twitter thread that Amy laid out, after handing her crown to contender Rhone Talsma, a Chicago librarian, in Wednesday’s big defeat. Gracious every step of the way, and with great praise to Talsma for being a more than worthy opponent, Amy Schneider laid out her plans for the future in her thoughtful correspondence. Ending the thread with her sweet shout out to her loyal audience, here’s what Schneider had to say after the episode aired:

Jeopardy! airs every weeknight in syndication, so check your local listings for times and channels. We here at CinemaBlend would like to congratulate Rhone Talsma on his recent win, as well as send praise to Amy Schneider for a historic run that will be talked about for some time.