Trusting film, not stopwatch: Why the Ravens believe Kyle Hamilton is a steal

CBS News is in eastern Ukraine seeing the towns where 10,000 Russian forces are massing 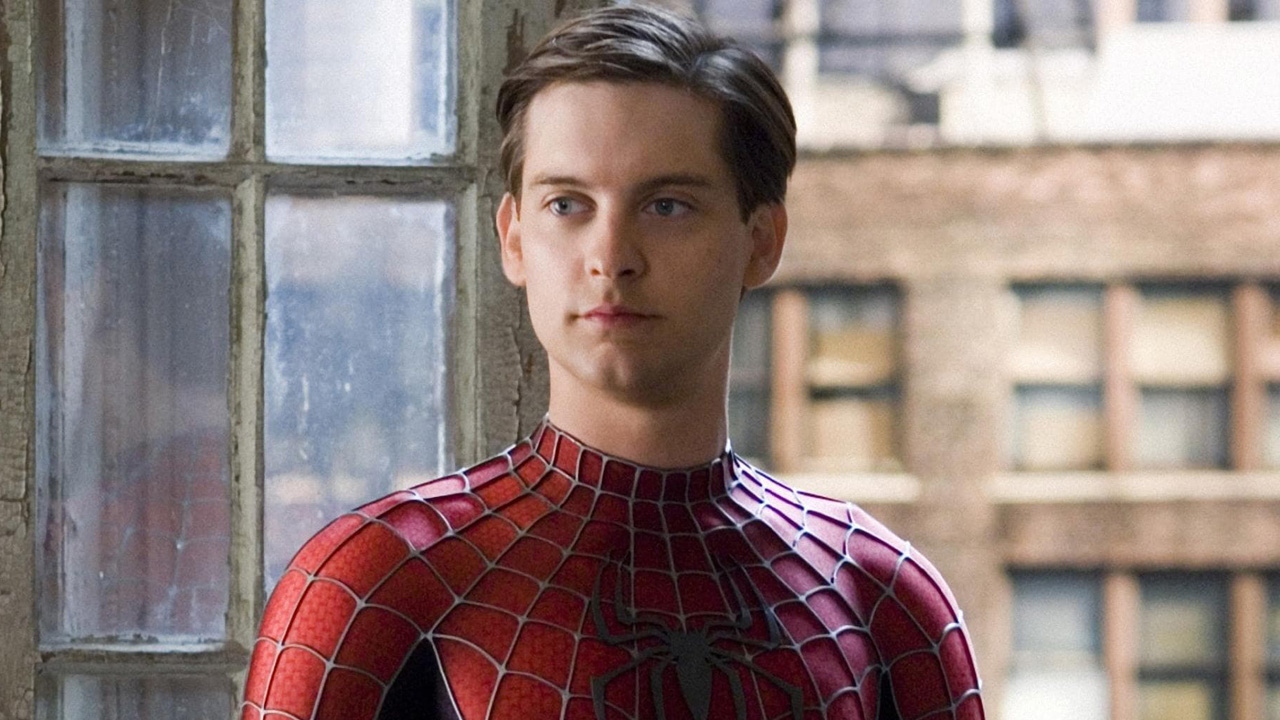 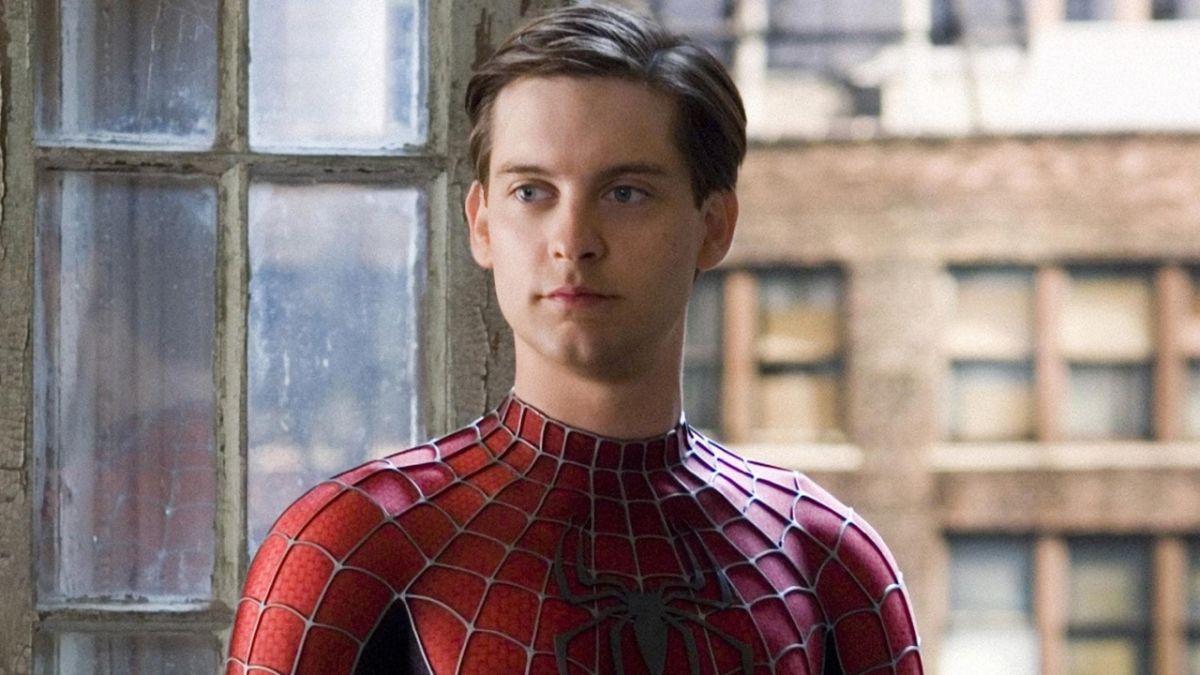 Spider-Man: No Way Home has blown away the box office but perhaps more importantly it blew away fans, by  bringing together three different actors who have played Spider-Man over the years. The longest gap between big screen appearances belongs to Tobey Maguire, who hadn’t played Spider-Man since 2007, and while he admits he didn’t enjoy physically putting on the suit, it’s clear that being in it again meant a lot to him.

Tobey Maguire recently took part in a virtual round table conversation with his two Spider-Man co-stars, Andrew Garfield and Tom Holland. During the discussion Maguire was asked what it was like putting on the suit once more. It sounds like he really loved being in the costume again after all these years, though apparently it took some getting used to. Maguire explained…

Many actors who have played superheroes have talked about the fact that while the hero costumes may look amazing, but they’re often not the most comfortable thing in the world. It sounds like the actual act of putting the Spider-Man suit on wasn’t all that fun, and running around in spandex still feels strange at first. But once Maguire got used to it, he began to enjoy being Spider-Man again and appreciate the experience. It’s clear from his comments that the role really meant something to him and so being able to return to it was special.

See also  Why Lou Diamond Phillips Was A Great Choice To Play Spectre In Constantine: The House Of Mystery, According To The Producer

And based on the reaction from the fans, it seems seeing Tobey Maguire as Spider-Man meant a lot to them too. The box office numbers alone clearly show that this was something people wanted to see. And rumors persist that we maybe haven’t seen the end of the other two Spider-Man actors on the big screen.

Maguire is now being rumored to show up in the next MCU movie. Other fans have wondered if Andrew Garfield may end up being the Spider-Man of Sony’s Spider-Verse, and Garfield himself is certainly willing to return. It’s hard to tell how likely that is, but the rumors of Maguire and Garfield showing up in the first place turned out to be true, so who knows?