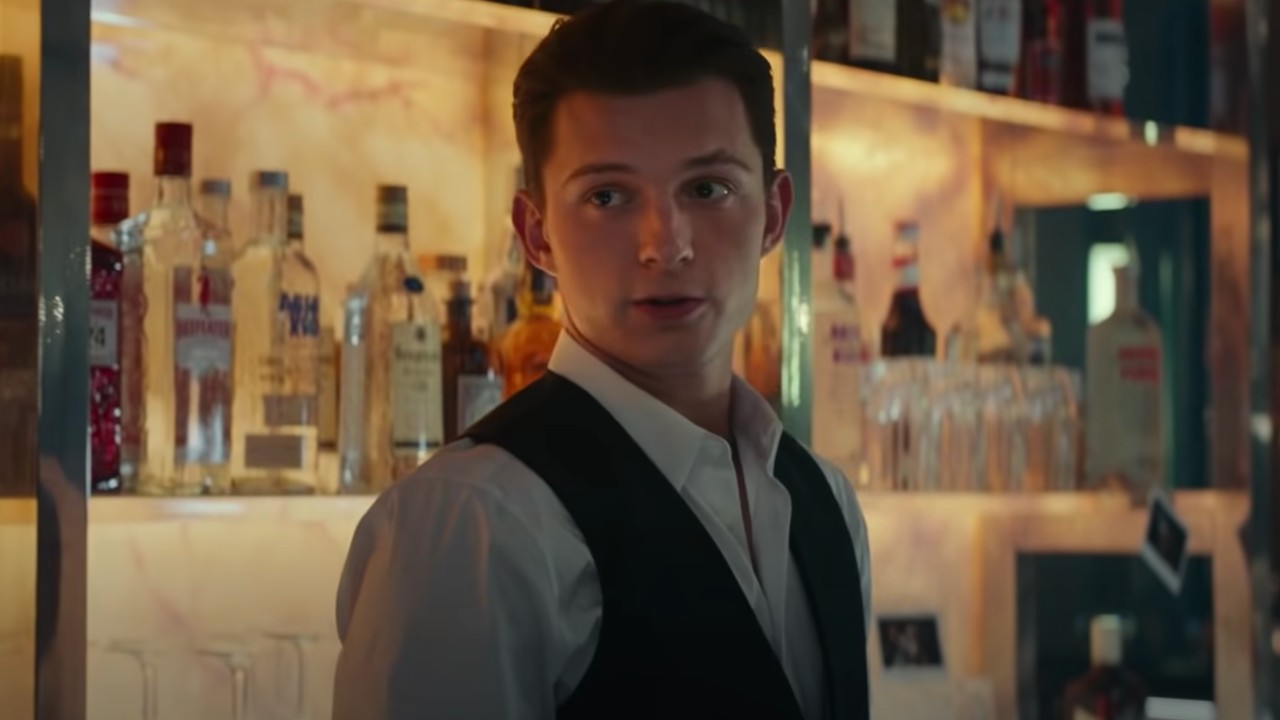 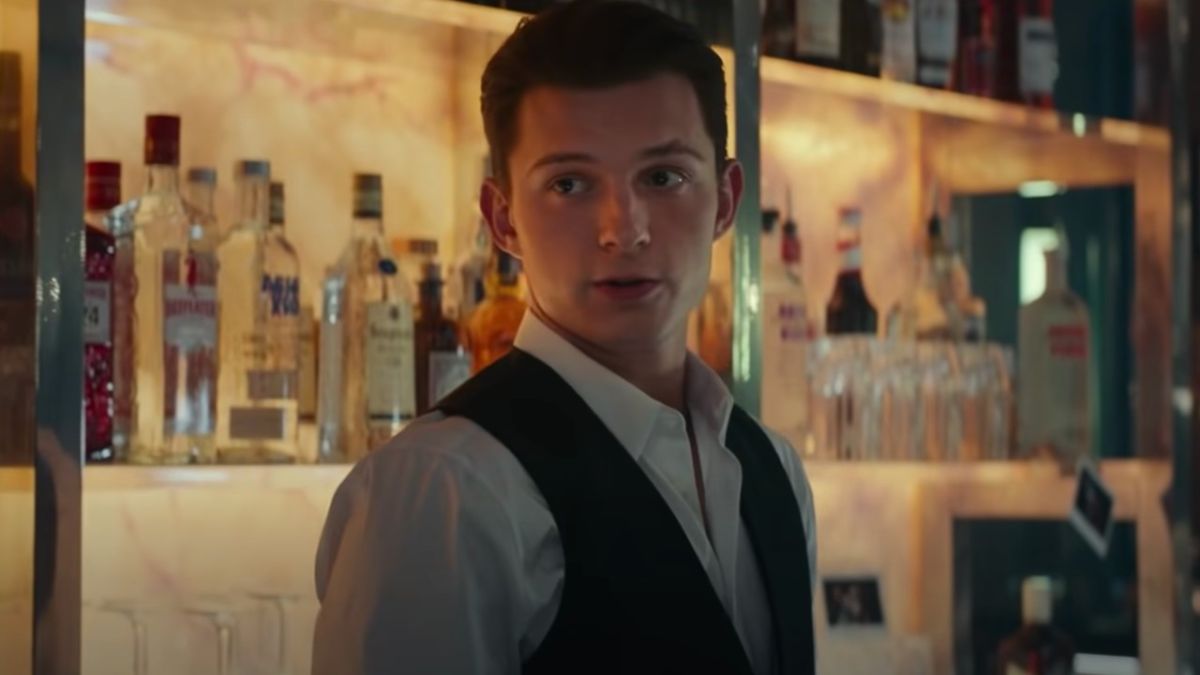 Film adaptations of video games haven’t historically had the best record of success. But there have been a few exceptions recently like Sonic the Hedgehog and Mortal Kombat– both of which will be getting a sequel. The genre will be getting a new addition with Ruben Fleischer’s Uncharted movie. And now Tom Holland is making jokes about his height difference with Mark Wahlberg after a new trailer is released.

The anticipation for Uncharted has been steadily building for years now, with the footage showing off some insane action sequences lifted directly from the source material. Tom Holland and Mark Wahlberg look like they have great chemistry as Nathan Drake and Victor Sullivan, and a recent trailer featured a scene where the two debated their heights. The Spider-Man icon took the time to poke fun at Wahlberg while sharing it, posting:

Well, there you have it. The great Uncharted height debate has been settled before the highly anticipated blockbuster actually arrives in theaters. Tom Holland has clarified where the two action stars stand–-literally. Although he’s also been clear about how filming alongside Mark Wahlberg inspired the Cherry actor to bulk up.

The above post comes to us from Tom Holland’s personal Instagram account. He’s got an insane 60 million followers on the platform, often using it to help promote his movies like Spider-Man: No Way Home. Although now that the multiversal movie is in the rear view, his focus seems to be on Uncharted. After all, it’s less than a month away.

As previously mentioned, Uncharted looks like it’s going to have some truly insane action sequences. The original video game franchise often put Nathan Drake in impossible situations, where luck and extreme athleticism keep the explorer alive. Even if it’s by the hair of his chin. Or in the case of Tom Holland, the hair of his… hair. As a reminder, you can check out the latest trailer below, which includes footage from the dizzying airplane scene.

See also  Blue Beetle: How Matt Lanter’s Work On The DC Showcase Short Compared To His Time As Aquaman In The DC Animated Movie Universe

While Tom Holland is known for the physical performance he brings to the role of Spider-Man in the MCU, it looks like Uncharted might take him to another level as an action star. He’s been looking especially swole as a result, helping to shed the boyish persona that comes with playing Peter Parker. We’ll just have to see if Venom director Ruben Fleischer can find more success with the upcoming video game adaptation.

If Uncharted ends up making money at the box office, it could kick start yet another action movie franchise for Tom Holland to lead. And with his contract as Spider-Man currently up, now might be the perfect time to diversify his resume. Still, Sony has teased that there are already plans forming for another Spidey trilogy. Hopefully Holland signs a new deal sooner rather than later.

Uncharted will hit theaters on February 18th, while Spider-Man: No Way Home is out now and back at #1. In the meantime, check out the 2022 movie release dates to plan your next movie experience.