Pat Perez explains his reasons to perform on LIV Golf: For me, it’s real simple

Nick Kyrgios: “They want to destroy me, but they don’t”

‘When Roger Federer was last healthy, he was…’, says expert 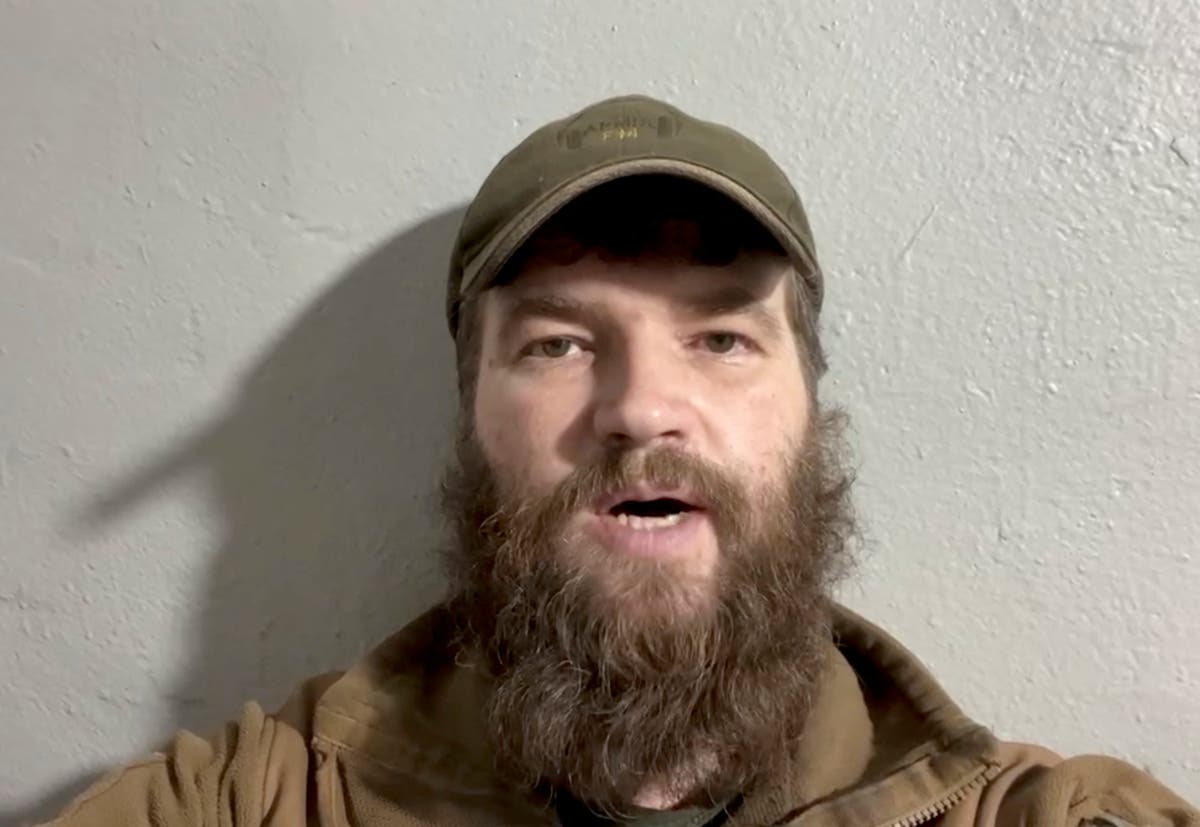 The last Ukrainian fighters in the besieged Azovstal steel plant in the southeastern port of Mariupol have vowed to fight as long they are alive as they continue to hold out against Russian forces in the city.

“We will continue to fight as long as we are alive to repel the Russian occupiers,” Captain Sviatoslav Palamar, a deputy commander of Ukraine’s Azov Regiment, told an online news conference.

“We don’t have much time, we are coming under intense shelling,” he said, pleading with the international community to help to evacuate wounded soldiers from the plant.

Mr Palamar could not confirm that all civilians had been evacuated from the plant as Ukrainian fighters are not able to check and clear all the bombed areas.

Illia Samoilenko, a fighter with the Azov Regiment who also took part in the virtual conference, said they still had weapons, munitions and water, and were prepared to fight as long as they must.

“We can die at any moment… Our message is don’t waste our efforts,” Samoilenko said, calling on the Ukrainian government to rely more on continuing fighting against Russian forces than hopes that Moscow can be pacified by negotiations.

During his nightly address, Ukrainian president Volodymyr Zelensky announced that 300 civilians had been rescued from the Azovstal plant. Mr Zelensky added that authorities would now focus their efforts on evacuating the wounded and medics, and working on humanitarian corridors for residents elsewhere in Mariupol and surrounding settlements.

On Saturday, Ukrainian officials also confirmed that all women, children and the elderly had been evacuated from the steelworks.

See also  New York governor: State to limit where guns can be carried

An estimated 2,000 fighters remain at Azovstal, both in combat and those that are wounded, as they continue to make a last stand for the city of Mariupol. The Ukrainian government has reached out to international organisations to try and secure a safe evacuation for them, but they have repeatedly vowed not to surrender.