3 Moves the Canadiens Won’t Make at the 2022 Draft 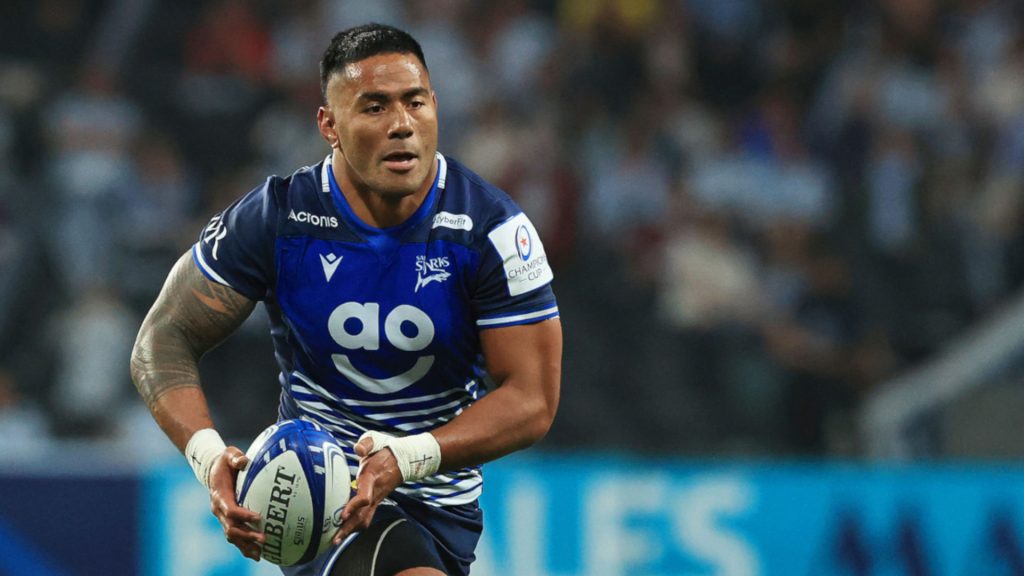 Sale bowed out of the Heineken Champions Cup following a 41-22 quarter-final defeat to Racing 92 in Paris.

English representation in the top tier of European rugby is over for another season after Leicester also lost this weekend and Racing will now play last season’s beaten finalists La Rochelle in the semi-finals next weekend in Lens.

However, Sale were the better side in the first half with their scrum and carrying game causing Racing a lot of problems, and they snatched the lead on the stroke of half-time.

Powerful England centre Tuilagi picked up a loose ball before gliding past three Racing defenders to touch down under the posts, with Du Preez – who had earlier slotted over a penalty – adding the extras to give Sale a 10-6 advantage at the interval.

The first try of this quarter-final comes at the hands of @ManuTuilagi ?

Racing retook the lead immediately after half-time, though, with an outrageously skilful try.

Scotland playmaker Russell’s cross-kick found Thomas on the right-hand touchline. It looked as if he was about to get barged into touch, but an off-balanced Thomas somehow succeeded in not only avoiding touch but controlling the ball to kick it forward. The France wing then won a footrace before grounding the ball for a sensational try which Le Garrec converted from the touchline.

The momentum had swung in the home side’s favour, and they raced ahead when Russell volleyed a loose ball downfield before chasing it down, with a favourable bounce allowing him to regather the ball to score.

To their credit Sale refused to throw in the towel with their pick and go games causing Racing a lot of problems.

And the Sharks made it a one-score game again when former Springboks hooker Van der Merwe powered over from short range with Du Preez adding the extras.

But Racing’s pack were beginning to flex their muscles, and Le Garrec pushed the Parisians out to a 12-point lead with another penalty.

And the result was put beyond doubt following a tremendous break from Le Garrec, with the scrum-half offloading to Spring who put Imhoff over a try which began in the Racing 22.

Sale grabbed a late try when Curry forced his way over the line, but there was to be no miracle comeback, and they even finished the game with 14 men when outside-half AJ MacGinty got yellow carded for swearing at referee Andrew Brace.

Racing scored their fourth try at the death with a tremendous break by Virimi Vakatawa, who put Spring over.