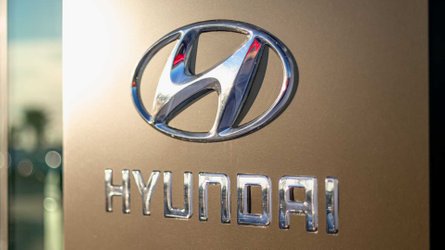 Automakers big and small are investing in electric vehicles, which goes beyond just designing and engineering new products. For many, the march toward full electrification includes dedicated EV factories and battery production plants, and Hyundai and Kia are no different. A recent Reuters report says that the Korean car company plans to build a new EV factory in Georgia.

Reuters, citing “three people with direct knowledge” of Hyundai’s plans, alleges that the automaker has held discussions with Georgia officials about building its new EV factory in the state. According to the report, Hyundai wants to build the factory near existing Hyundai and Kia factories. The sources allege that it’d serve the new Hyundai Ioniq 7 and Kia EV9 electric SUVs.

Hyundai COO Jose Muñoz announced last month that it would build a new EV and battery factory in the US, but it didn’t say where. The new production facility is part of the company’s plan to invest $7.4 billion through 2025 into its operations in the US. EVs are just one part of the investment, which also includes money to develop aircraft, robots, and autonomous driving technology.

When Reuters reached out to Hyundai about the allegations, the automaker declined to share any details about its plans for a new EV plant. Georgia’s Economic Department also declined Reuters’ request for a comment on the matter.

The amount of direct investment and the number of jobs it could create remains unknown. However, last month, Muñoz revealed that a $300 million investment into its Alabama plant would lead to 200 new jobs, and a new factory should could create more.

Both Hyundai and Kia have aggressive EV goals, and a dedicated EV plant would help achieve them. Kia wants 14 EVs in its lineup by 2027, while Hyundai wants 11 in its portfolio by 2030. Genesis could offer as many as six EVs by the end of the decade. EV sales remain a fraction of the overall new car market, but automakers are working at break-neck speed to introduce new products that chip away at the dominance of gasoline-powered cars around the world.