IND vs WI: “If I Get An Opportunity, Will Be More Than Happy To Do That” – Hardik Pandya On Taking Up Full-Time Captaincy 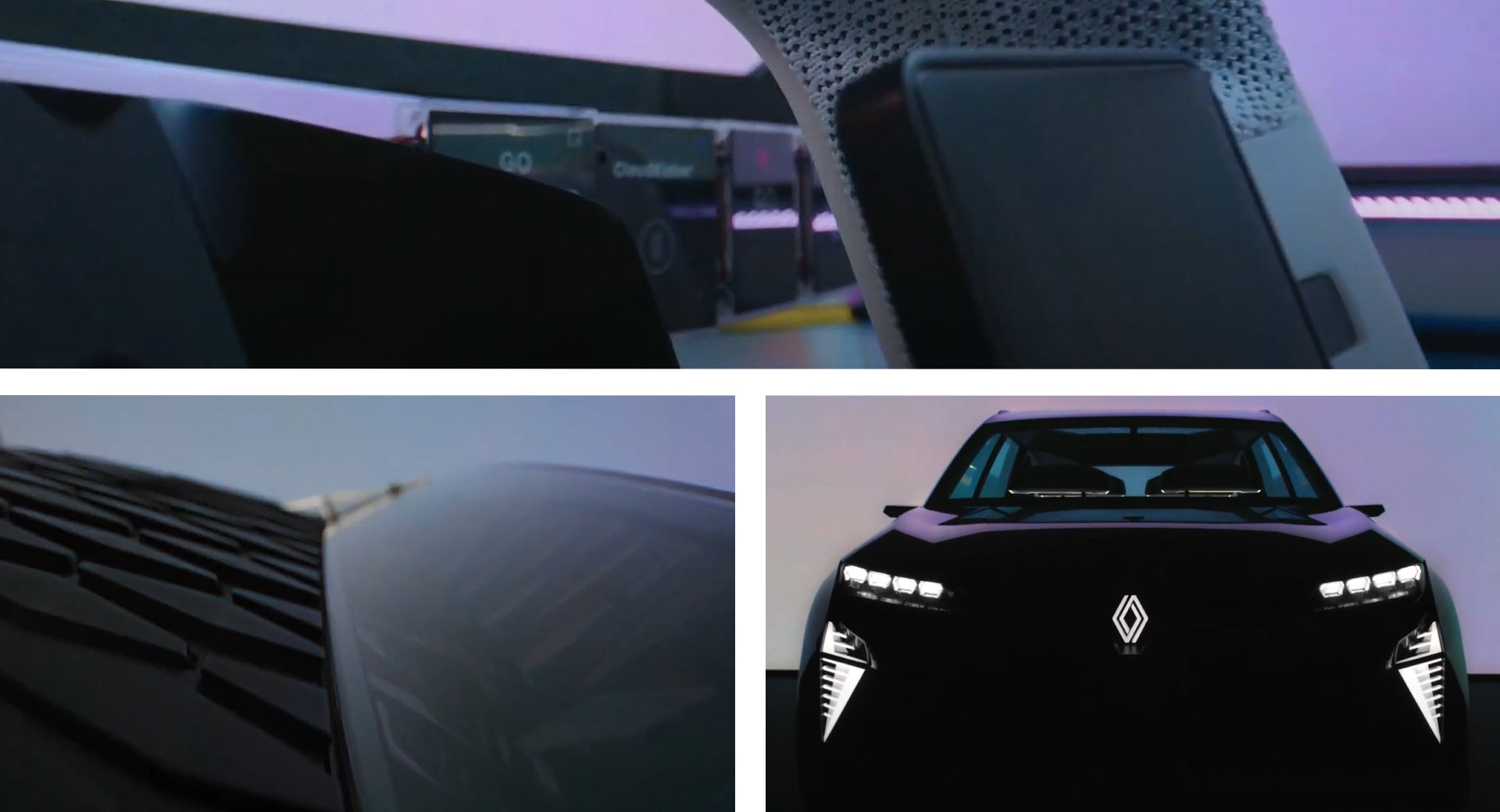 As we are getting closer to the premiere of Renault’s latest concept car on May 19, the automaker published a video teaser showing bits of the exterior and interior of the hydrogen-powered vehicle.

Renault says the new concept will be made from 70 percent recycled materials and 95 percent recyclable materials, focusing on sustainability. The video shows a portion of the dashboard featuring a multi-screen layout and what appears to be a yoke-style steering wheel with touch-sensitive panels. The seats have elongated headrests and the cabin has ambient lighting.

The front end gets an illuminated Renault badge, while both the front and the rear feature jewel-like LED light units, alongside glass-covered areas and modern textures. The only clear view of the exterior is the front end which features a split headlight design and a sculpted bonnet. Still, we can’t be sure if the vehicle is a hatchback or an SUV.

Renault has previously confirmed that the concept will feature a hydrogen engine. The French automaker is active in hydrogen fuel cell technology, offering production vans through the HYVIA venture. However, the new concept could have an ICE motor converted to use hydrogen as fuel like the Toyota GR Yaris Experimental.

The concept will be exhibited at the ChangeNow event hosted at the Grand Palais Ephémère and the Eiffel Tower in Paris, France, between May 19 and 21.