Barca chief: I’ll do everything to keep De Jong 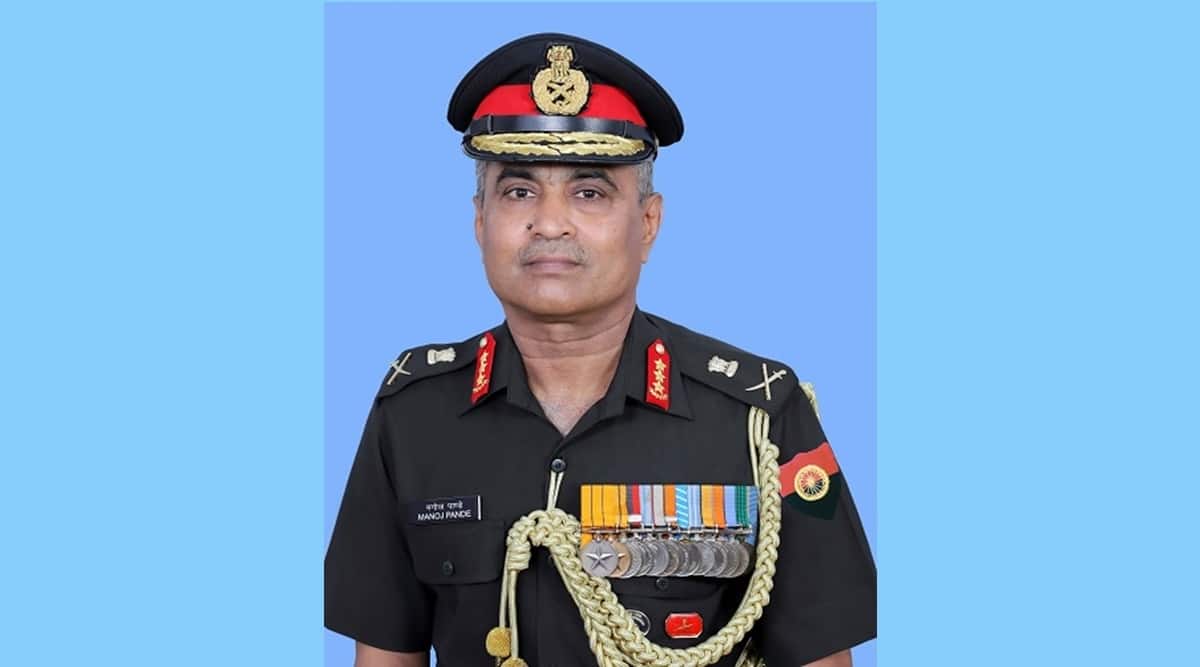 In an attempt to show indigenous face of terrorism, neighbouring Pakistan through proxy militant groups in Kashmir is using local terrorists to create fear in valley. “There is a new trend in Kashmir,” says the Indian Army Chief Gen Manoj Pande. Proxy tanzeems are being used to show the indigenous face of terrorism and Pakistan is using the locals to create sensationalism, get visibility through media and create fear.

He said the killing of the locals including the political workers and minorities is an attempt to create sensation and also an attempt to show that insurgency in Kashmir is indigenous.

To a question, Gen Pande told a select group of media persons that the Indian Army through counter terror operation has managed to neutralize such attempts and have been successful.

Since the infiltration from the Pakistan side has witnessed a significant decline and this has been possible due to the counter infiltration grid in the valley.

The chief underlined that “there is an attempt” to infiltrate from the international border (IB) in Jammu and Punjab. In fact, Pakistan has started pushing drugs, arms and ammunition through the International Border (IB) in Punjab. And for these activities Pakistan is using drones, something which is of huge concern to the Indian Army.

Narcotics coming into Punjab from across the IB

There has been a rise in cross border efforts of consignments of weapons and narcotics being dropped in Punjab and Jammu & Kashmir along the border and small drones are being used for this.

See also  Revenge served cold: How a two-year-old speech by Devendra Fadnavis has come back to haunt Uddhav Thackeray

Earlier this year, the government of Punjab had informed the Parliamentary Committee on Home Affairs that in the last two years almost 133 times drones have been sighted near the Pakistan border.