Tesla receives recall order from Germany for models Y and 3

This Week in Coins: Bitcoin and Ethereum Erase Gains, 3AC Files for Bankruptcy

Time has come for pharma industry to move to value leadership, says Mandaviya 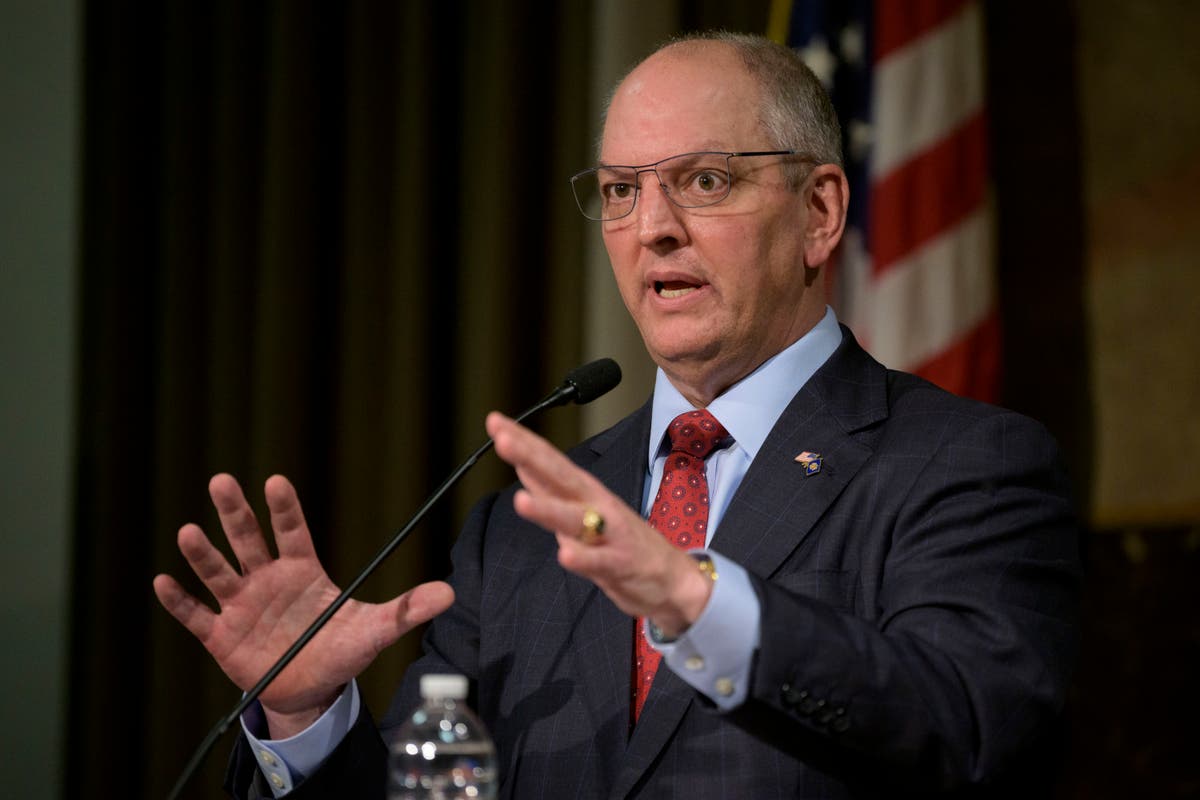 Louisiana’s anti-abortion Democratic Governor John Bel Edwards has announced his opposition to state legislation that would classify abortion as homicide and criminalise in vitro fertilization and some forms of contraception.

The governor – who has signed several anti-abortion bills into law while in office, including a ban on abortion at six weeks of pregnancy – called the proposal from a Republican state legislator “problematic” and “patently unconstitutional.”

On May 11, one day before the state’s House of Representatives will debate on bill, Governor Edwards told the Baton Rouge Rotary Club that state Rep Danny McCormick’s proposal goes in the “wrong direction” and that contraception should not be outlawed, according to a spokesperson.

The bill has widespread criticism, including from other Republican legislators and anti-abortion groups. Louisiana Right to Life, a statewide anti-abortion group, said its “longstanding policy is that abortion-vulnerable women should not be treated as criminals.”

“Instead, we should hold accountable the individuals performing the abortion or selling or providing the chemical abortion drugs,” the group said in a statement.

The bill’s passage through a Louisiana legislative committee last week came as a leaked draft opinion from the US Supreme Court signalled that the conservative majority court will overturn constitutional protections for abortion access affirmed by the landmark 1973 ruling in Roe v Wade and an affirming ruling in 1992’s Planned Parenthood v Casey.

The decision, which has been anticipated by abortion providers and advocates, would eliminate critical federal protections and create a patchwork of care that will force people to carry their pregnancies to term, travel hundreds of miles to access “legal” care and

Justices heard arguments in the case in December. In the following months, state legislators emboldened by the forthcoming decision filed a a wave of anti-abortion bills, including eliminating abortion access in most cases and criminalising abortion care by making it a felony for providers to see abortion patients.

Louisiana is among at least 16 states with so-called “trigger” laws in place that would make abortion care illegal and force the closures of the state’s three remaining clinics if Roe v Wade is overturned.

The state’s current restrictions on abortion care include a mandatory ultrasound and state-directed counseling before a procedure, as well as a 24-hour waiting period before a procedure can be performed, which means patients must make at least two visits.

Abortions also are not covered for patients with health insurance plans through the state’s Affordable Care Act exchange, and patients cannot obtain prescriptions for medication abortion – a two-pill regminethe most common form of abortion – through telemedicine appointments. Proposed legislation would also ban abortion medication to be shipped into the state.

If Roe is overturned, patients in Louisiana would have to travel farther than patients in any other state to obtain care in state that have protections for abortion access.

This is a developing story