‘Novak Djokovic has so much confidence in his support on…’, says expert

For sports car enthusiasts, the introduction of electric and hybrid models is a threat to the character of the driving experience. However, there’s one brand that has never had a problem with character, and that’s Ferrari, so if it can make hybrid sports cars cool, then it could lead the way for the rest of the industry.

Automotive journalist Harry Metcalfe takes us through the finer points of the Ferrari SF90 Stradale, the brand’s 1,000 horsepower hybrid supercar, on his YouTube channel.

Right off the bat, Harry mentions the insane price of the machine, which is £374,420 ($461,734USD), but once all the options are added up that number is well above half a million, at £523,460 ($645,530). One of those options is the Assetto Fiorano kit, which adds titanium springs, non-adjustable competition dampers, and a swath of carbon fiber including the extended ducktail.

As Harry goes through the specs of the SF90, he realizes that there is the potential for it to make a lot more power than Ferrari claims. The twin-turbo V8 engine produces 780 horsepower, while the three electric motors in conjunction provide 220 horsepower. The two front motors are rated at 135 horsepower each, while the rear motor in between the engine and the eight-speed transmission is rated at 205 for a potential total of 475. The only reason it can’t provide the power that it’s rated for is that the battery cannot discharge enough amps. Perhaps in a future model more horsepower will be unlocked with the addition of a higher voltage battery.

The styling is also not up to the journalist’s tastes, but that doesn’t really matter, because the whole point of a Ferrari is how it drives, and you can’t see the exterior it when you’re in the driver’s seat.

The default setting is hybrid mode, which means that setting off in the monster machine is completely silent until a foot gets put down, and then that twin-turbo V8 kicks in. The instant torque of the electric motors means that there’s no lag waiting for the turbos to spool up, and the entire system tries its best to keep the battery topped up in order to supply the electric motors with full power.

Harry calls the car “borderline frightening” and “mind-boggling”, and we’d really expect nothing less from a 1,000 hp Ferrari. However, the car is also extremely drivable at the same time, with the electric motors returning Dr. Jekyll to Mr. Hyde.

If the future of exciting sports cars was ever in question due to electrification, Ferrari could very well be the one to put those worries to bed. 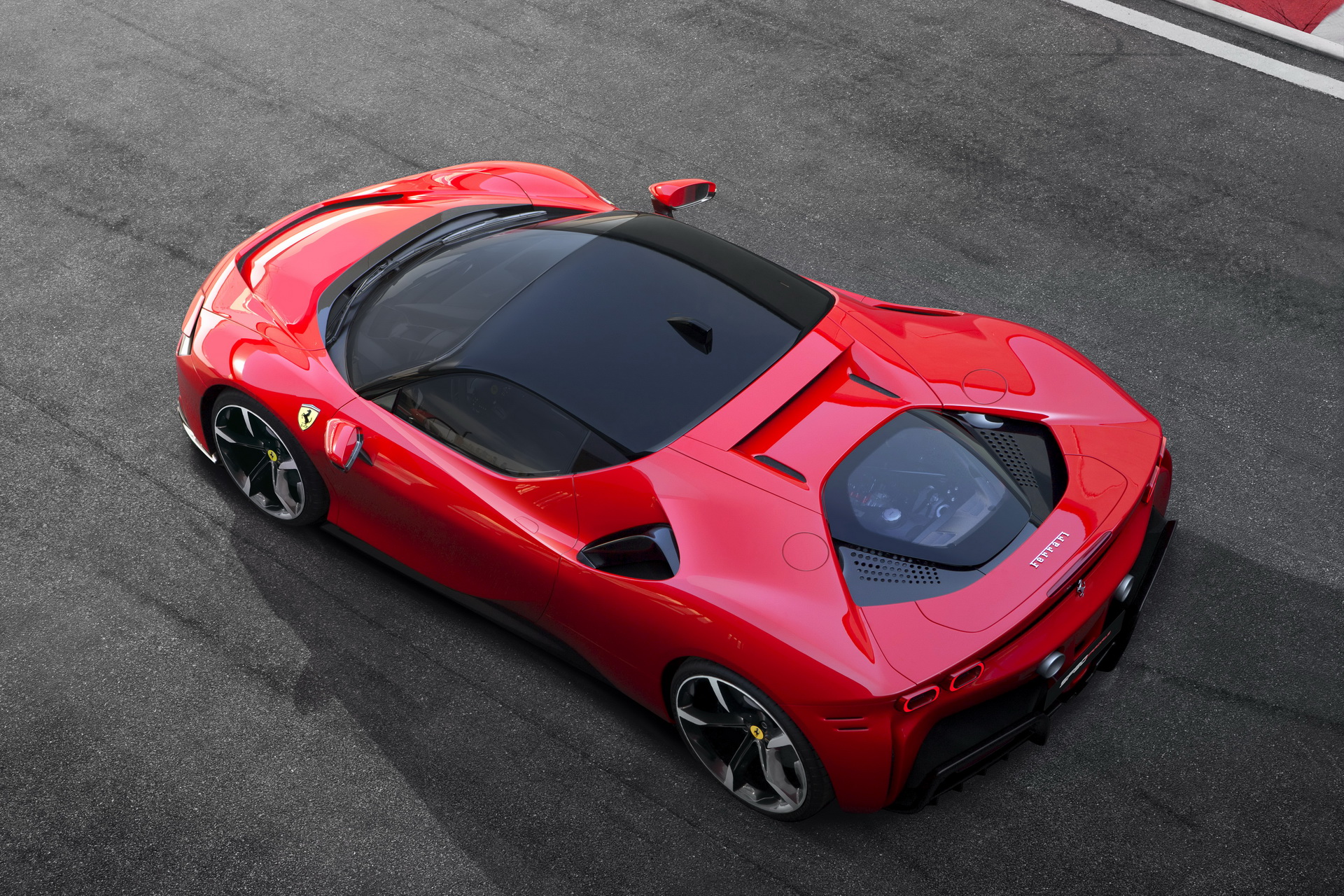