If True, This $142 Million Mercedes Silver Arrow 300 SLR Is The Most Expensive Car Ever Sold

Rolls-Royce has unveiled the Phantom Series II, bringing subtle updates for the flagship model that include minor visual tweaks and the addition of new options in line with customer feedback.

Starting with the exterior, changes are difficult to spot to the untrained eye. This was actually the goal of Rolls-Royce designers who wanted to preserve the “timeless” look of the Phantom. The most important update is the illuminated Pantheon Grille – similar to the Ghost – which has received a new polished horizontal line. The latter looks like an extension of the DRLs in the full-LED headlights which have also been updated with laser-cut bezel starlights. 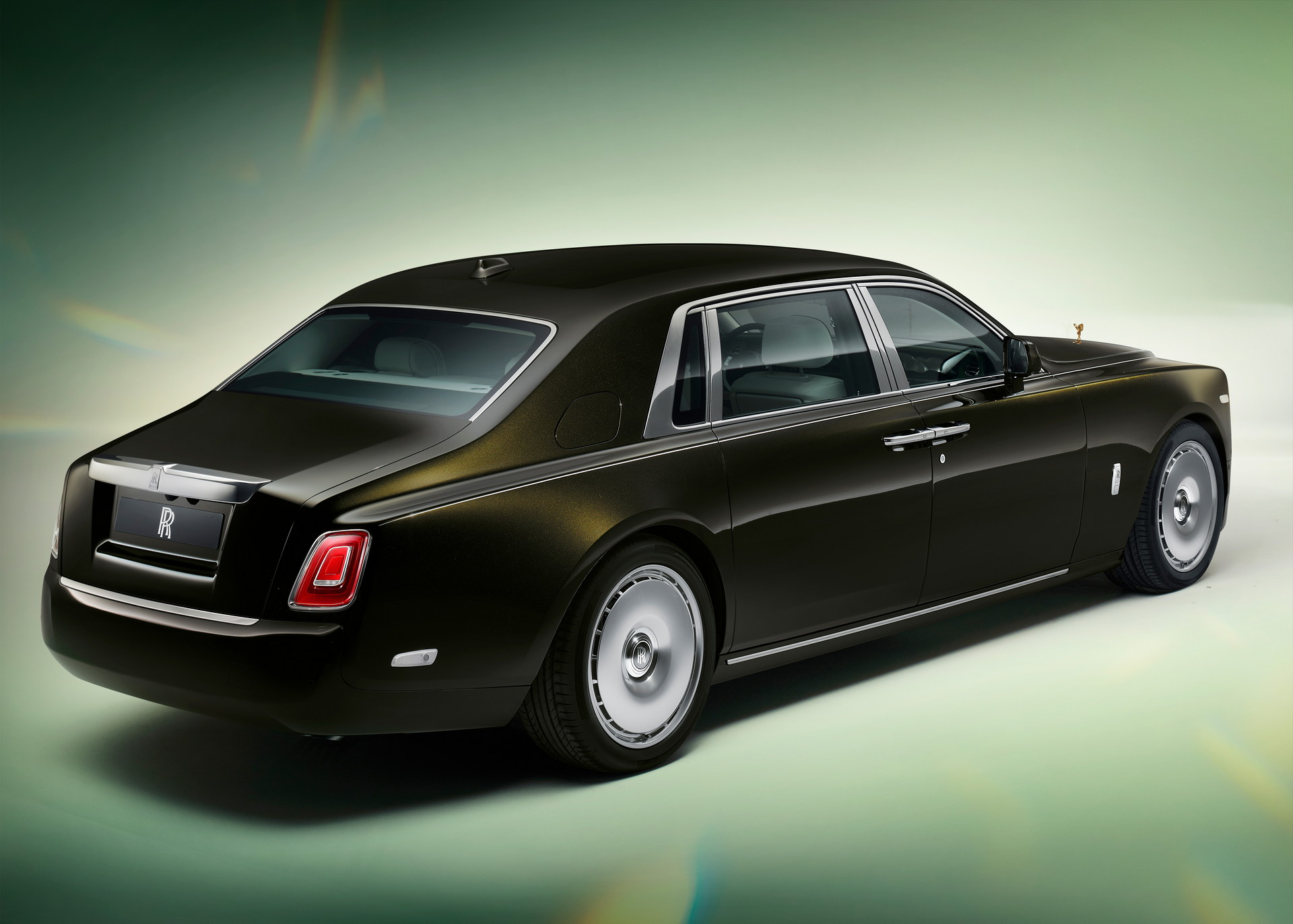 The rest of the Phantom’s bodywork remains unchanged, although two new wheel designs are offered, freshening up the profile. Arguably the coolest new feature is the disc wheels with a plain design inspired by the ‘20s, which come in polished stainless steel or black lacquer finish. There is also a milled stainless steel wheel design with triangular facets, offered in a fully or part-polished finish.

Additionally, Rolls-Royce now offers the options of a darkened chrome grille, black bonnet reins, windscreen surround, and side frame finishers, after popular demand. The company admitted that more of its customers are now choosing to drive their cars instead of being chauffeured, thus they made the Phantom’s steering wheel thicker for a greater feel.

Finally, the new “Rolls-Royce Connected” feature allows owners to send a destination address from the smartphone to the car’s navigation through the private Whispers application. The latter is now able to display the location and the status of the vehicle on the owners’ smartphone screen. 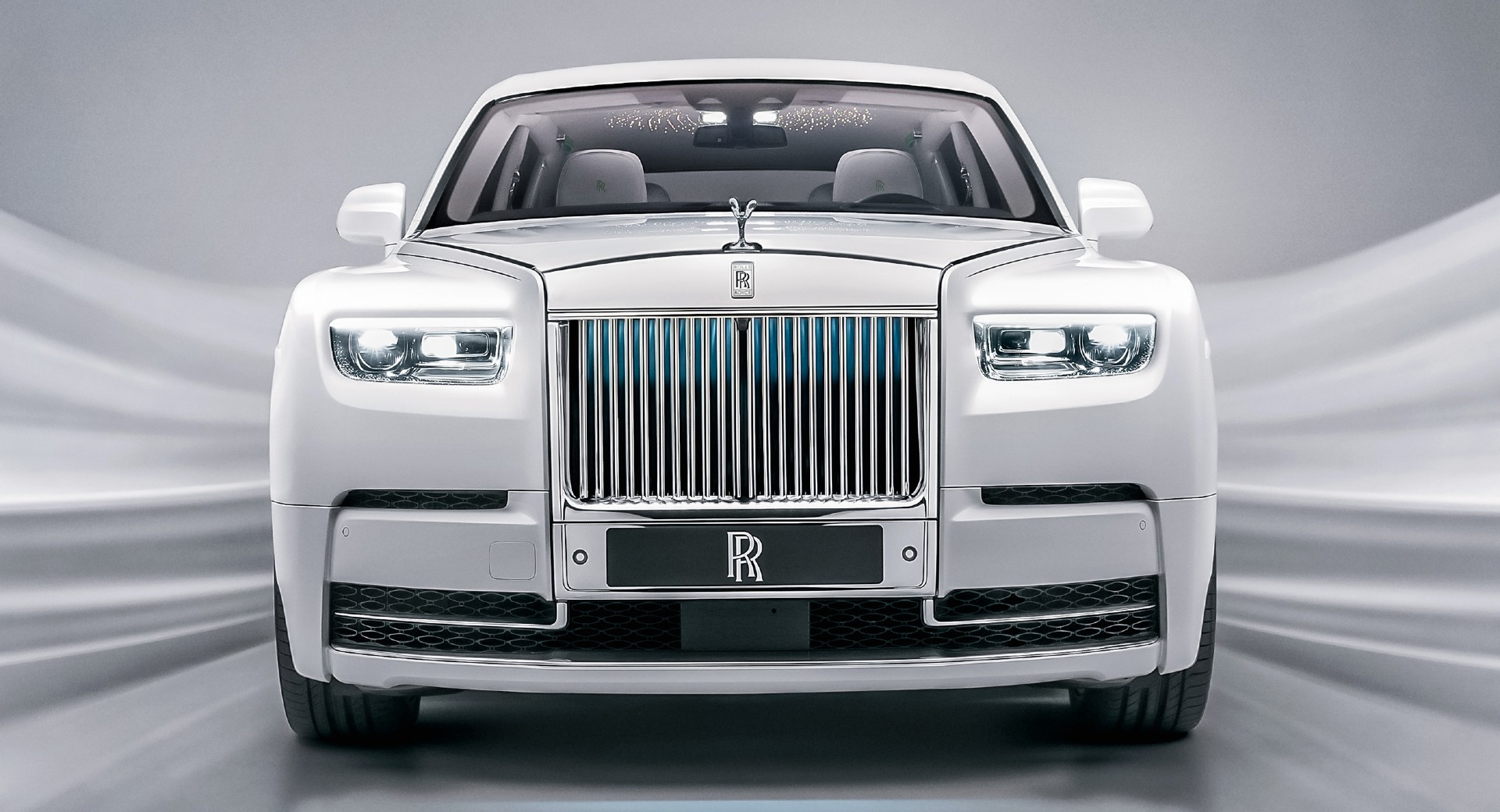 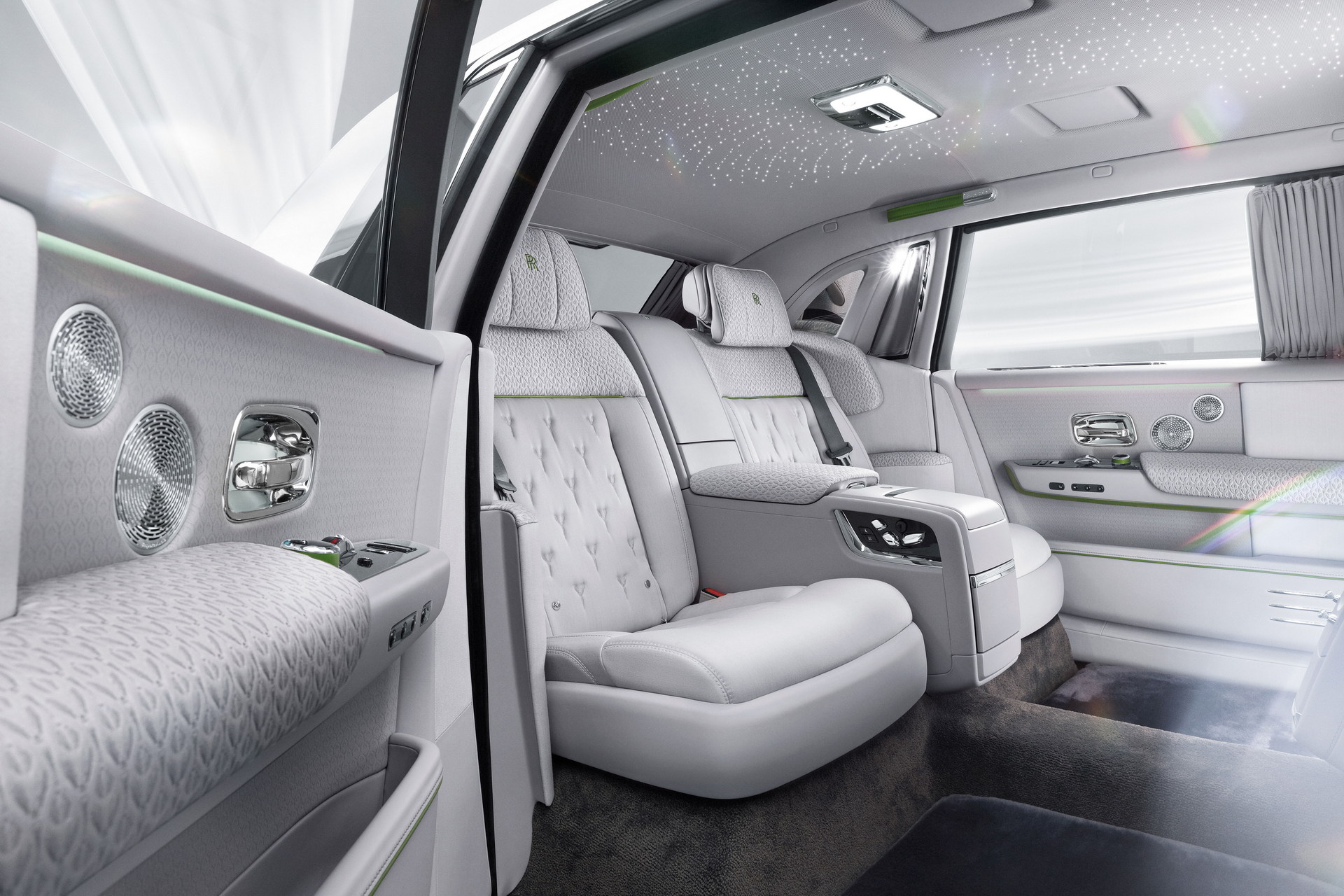 To commemorate the launch of the Phantom Series II, Rolls-Royce built the bespoke Phantom Platino, showcasing once again the limitless personalization options for its flagship. This one comes with a weird combination of leather upholstery for the front seats, and fabric for the rear seats. The latter are combining two different fabrics – one made in an Italian mill, and another made from bamboo fibers. The textured patterns on the fabric also appear on the Phantom’s Gallery and the 3D-printed ceramic timepiece on the dashboard, while the signature Starlight Headliner couldn’t be missing from this example.

Don’t expect any mechanical updates for the Phantom Series II, which is still fitted with the same twin-turbo 6.75-liter V12 producing 563 hp (420 kW / 571 PS) and 900 Nm (664 lb-ft) of torque. Speaking of which, a fully electric Phantom is expected but it will definitely arrive after the Spectre, which in turn is set to debut in 2024.

Rolls-Royce hasn’t announced pricing for the updated Phantom but we expect it to be on the same levels as its predecessor. Most Rolls-Royce buyers opt for bespoke features, so get ready for more one-offs and a few special editions in the near future.