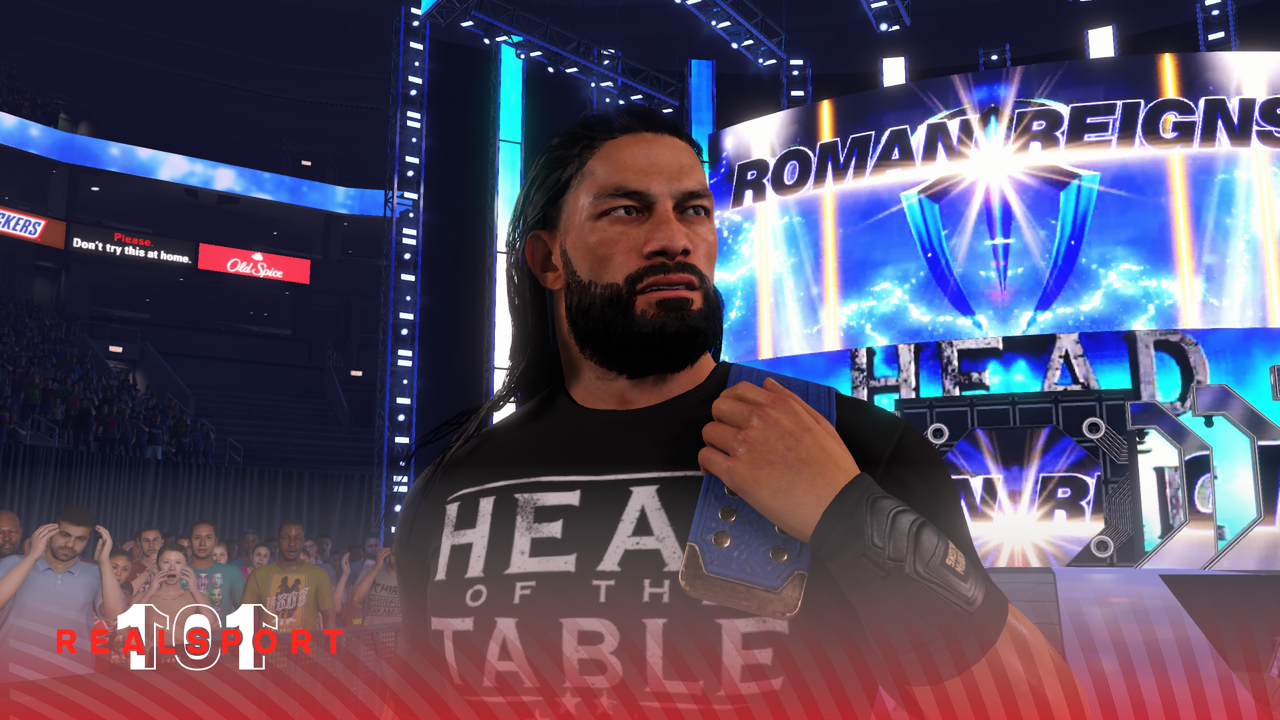 While we’ve heard very little about AEW Fight Forever so far, one of the key figures in making it happen is reportedly on his way out.

With WWE 2K23 development likely just picking up, he’s set to return to 2K where he’s assisted on wrestling game development for years.

AEW Fight Forever is tentatively targeting a loose release window this September, but one key part of that process will no longer be there.

According to a report by Mike Straw of SGO, longtime wrestling games designer Bryan Williams will no longer be a part of AEW Fight Forever.

Williams’ contract with Yuke’s has apparently come to an end, and he’s chosen to return to 2K just as development is underway for the eventual WWE 2K23.

Many of the big breaking stories regarding both the development of AEW Fight Forever and the moves leading up to the launch of WWE 2K22 came from Straw, but this seemingly small move could have larger impacts.

Williams tweeted about his departure with Yuke’s for AEW Fight Forever back in November 2020, just after the title was announced.

Bryan Williams confirmed that AEW wrestler Trent helped him make contact with AEW, and in a follow-up tweet that he’d interviewed three times for a games producer role with WWE.

Despite those interviews in September of 2018, WWE apparently ghosted Williams, and by February 2019 he was able to get in touch with AEW and put the wheels in motion for AEW Fight Forever.

Williams did an interview with Dre41gaming when AEW Fight Forever was first announced, and in it he confirmed many details like the pitch being a mix of No Mercy and Here Comes The Pain.

Williams also confirmed there was, at the time, more creative freedom than Yuke’s had with THQ or 2K, that the AEW engine was being made from scratch, and bloodstains on the mat would be an in-game feature.

While we know his official position with Yuke’s was Game Design Supervisor, details aren’t known about exactly how Williams was involved in the development of AEW Fight Forever or how his departure might impact that title.

Williams’ returns to 2K just in time for WWE 2K23

While part of the story is about what AEW Fight Forever has lost, this could be a massive win for WWE 2K23.

According to his LinkedIn page, Bryan Williams started with THQ in Quality Assurance as far back as 2003 before becoming a Senior Game Designer from 2005 to 2013.

When THQ folded and 2K took control of the WWE’s wrestling game franchise, Williams went to 2K as a Senior Game Designer for two more years before becoming a Game Design Supervisor at Yuke’s in 2015.

Bryan Williams has been involved in wrestling game development from even before the SmackDown vs. Raw era and through the transition into the WWE 2K era.

While details aren’t known as far as what his role will be back at 2K, he’s heavily influenced major features over the years including the expansion of Community Creations and the Creation Suite.

WWE 2K22 has seen a significant resurgence in popularity for the franchise, which was no easy task considering the debacle of WWE 2K20.

Returning game modes like MyGM, reminiscent of GM Mode from an era when Williams was involved with the game design, and further emphasis on Community Creations were both big wins for WWE 2K22.

We don’t yet have confirmation on WWE 2K23 and which release date they’re targeting, but development is likely already underway.

Straw’s report mentions a short-term agreement has likely been signed, as at least one more WWE 2K title is expected to happen under their current structure.

Considering his experience with the franchise dating back to some of the games many fans still clamor for today, Bryan Williams may be a major asset for the eventual launch of WWE 2K23.