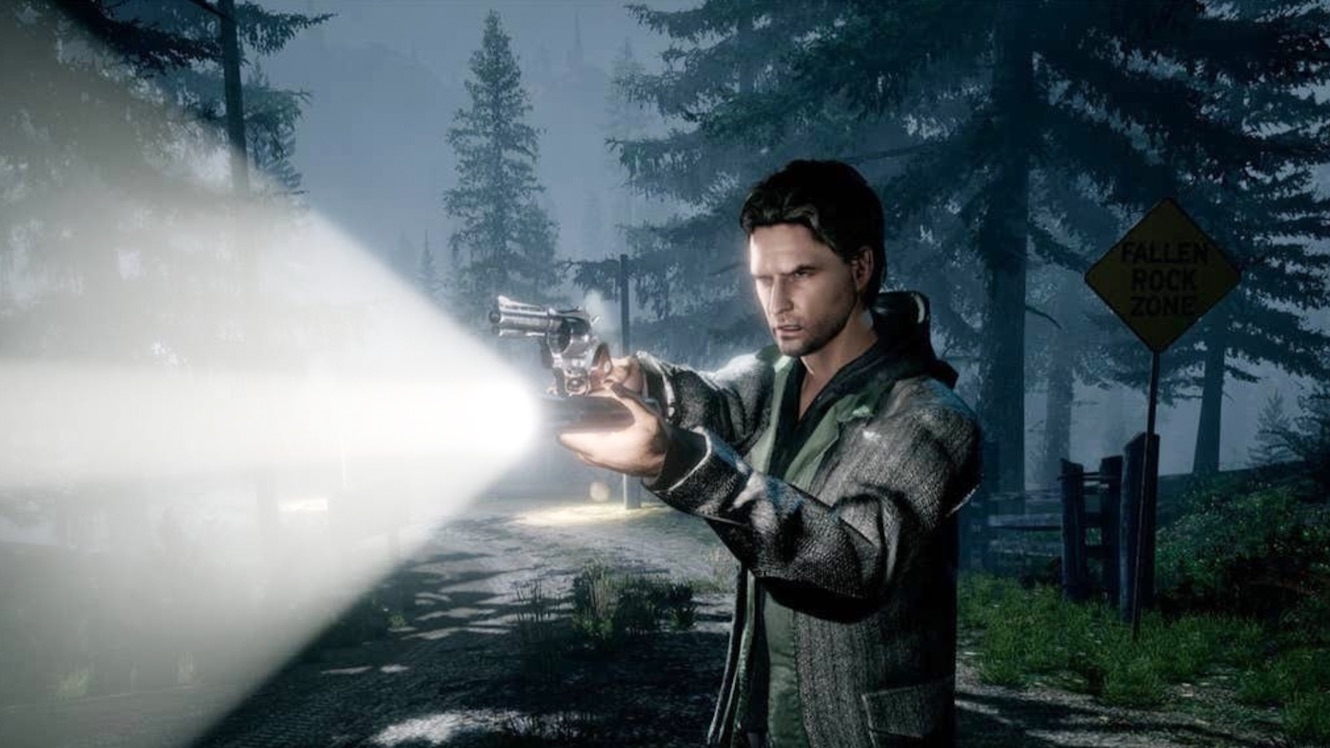 The 2010 video game Alan Wake blurred lines between cinema and interactive entertainment, and now, with the sequel being worked on, the character is crossing into further areas with a TV show set at AMC.

“Some of you might remember we were quite a while ago talking about making the Alan Wake TV show. Well, AMC, the wonderful, wonderful home for absolutely brilliant TV shows has bought the rights for Alan Wake. We have been collaborating on making a TV show happen. Nothing more to share at the moment but we will certainly let you know when there is something to announce.”

Alan Wake was developed by Finnish studio Remedy Entertainment Oyj. It is about a writer trapped in a town with mysterious monsters whose nightmares begin to come to life, and the group’s creative director, Sam Lake, reveals the above in an anniversary video put up on YouTube today to mark the initial game’s anniversary of release. Lake also says the remastered version of Alan Wake is coming to the Nintendo Switch and, though Alan Wake II is coming next year, it was always the plan to make a sequel someday.

“This very very much was part of the plan, already before the first game came even out, we had no idea it would be this many years later but we are very very happy to tell people Alan Wake II is confirmed!”

The remastered version of the original game is available on the PlayStation and Xbox platforms currently.

Things You Need To Know About The Gray Man

Things You Need To Know About The Gray Man