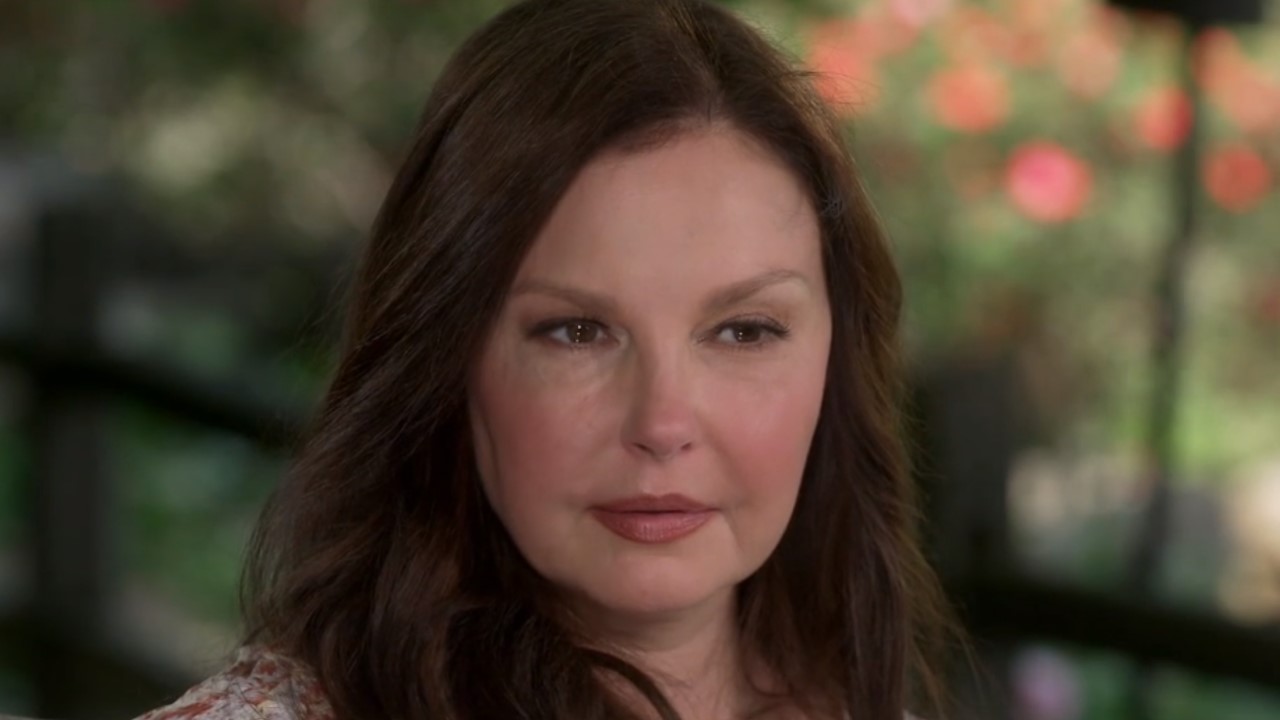 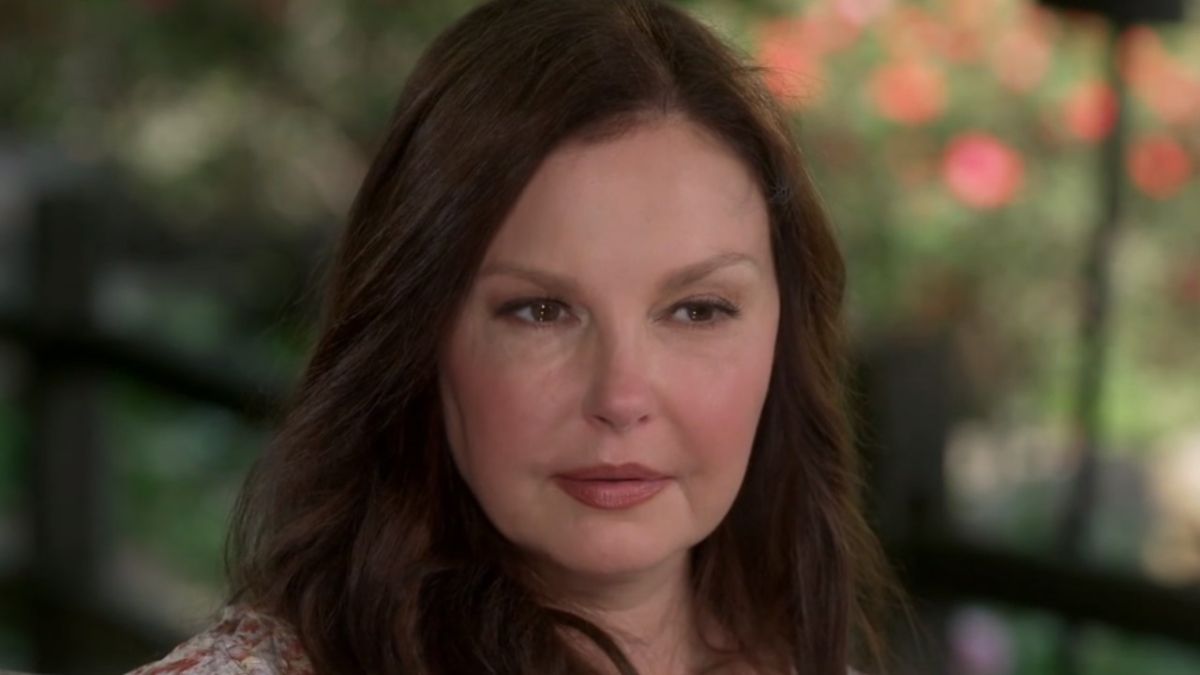 Country music fans are still mourning the sudden and surprising death of the legendary Naomi Judd, who tragically took her own life the day before she and daughter Wynonna Judd were to be inducted into the Country Music Hall of Fame. Wynonna and sister Ashley Judd addressed her passing during their emotional appearance at the event, and have shared some touching memories in the meantime, but only now are the details surrounding the death coming out, as the family hopes to avoid unnecessary rumors being spread upon the eventual autopsy report’s release.

Ashley Judd sat down for a tearful and powerful conversation with ABC News’ Diane Sawyer for Good Morning America, where she opened up about Naomi Judd’s final day, how her mother’s death was discovered, and why she’s speaking so candidly about it now while still in the early phase of grieving. In her words:

As it occasionally goes regarding the deaths of beloved celebrities, both social media and official media outlets can spread factually questionable details before they’ve been officially confirmed by knowledgeable parties, which can add additional layers of grief and stress to already unfortunate circumstances. It’s particularly sensitive where cases of suicide are confirmed, obviously, leading Ashley Judd to share her own truths in order to get out ahead of any potential misinformation, even beyond the touching memories she’s shared on social media and in a personal essay through USA Today.

See also  Salt and Sacrifice: How To Unlock The Grappling Hook

The actress, who hasn’t appeared in any scripted roles following her court victory over Harvey Weinstein, spoke specifically to the timing of the news, saying she understands there’s a public-facing side of her family that goes beyond their personal and intimate forms of grief. Hence, the family felt it was important for her to be the messenger in this case, despite the “way too soon” timing, so that the details surrounding Naomi Judd’s don’t get skewed by those without direct information.

Ashley Judd described the moments after finding her mother on that tragic day, and having to share that news with her stepfather of nearly 33 years, Larry Strickland. She continued:

Understandably, Ashley Judd also spoke further about the topic of mental illness, not just only in terms of what her own mother was working through, but also to promote spreading awareness and understanding how common and deep-seated it is, so that others are able recognize warning signs in their loved ones. She addressed the perceived magnitude of Naomi Judd’s suffering in regards to its pre-Hall of Fame timing.

Among the more heartbreaking details shared during the interview, Ashley Judd also discussed some of her mother’s more amusing and heartwarming quirks, and said her mental illness never seemed to stop her from going to the Cheesecake Factory on a regular basis. And that she would tell Ashley about all the staff there who knew and loved her, or details about those working at the local Walgreens. Her memory will definitely live on in many family members, friends and fans.

A public memorial service honoring Naomi Judd will be held at the Ryman Auditorium in Nashville, with CMT giving fans a chance to pay their respects by airing it via a commercial-free telecast. It will take place on Sunday, May 15, at 6:00 p.m. ET.

Where to Find Turrets in Fortnite | Screen Rant

Where to Find Turrets in Fortnite | Screen Rant