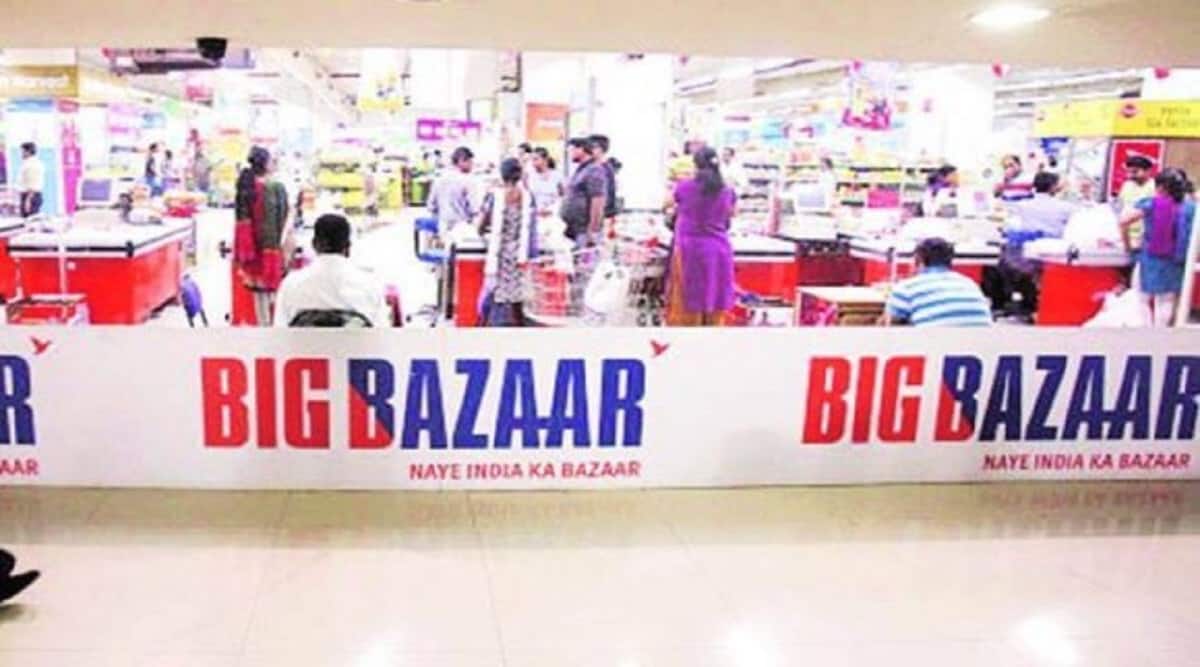 Future Group promoter Kishore Biyani’s daughter Ashni Biyani has resigned as managing director of Future Consumer, citing personal reasons, while she will continue to serve on the board as a non-executive director.

Biyani has resigned due to personal constraints and challenges, due to which she is unable to dedicate necessary time and attention to the affairs of the company, Future Consumer said in a regulatory update.

Ashni Biyani’s resignation follows that of Rakesh Biyani, who resigned as managing director of another group company Future Retail a week ago. Along with Rakesh Biyani, other officials, including the company secretary, had also tendered their resignations.

Following her resignation, Future Consumer has appointed Samson Samuel as chief executive officer (designated as key managerial personnel), with effect from May 12, 2022, the statement added.

“I am honored to have been approached to serve as CEO of Future Consumer. I am well aware of the challenges ahead of us to restore the company to profitable growth and alleviate the burden of its indebtedness by selling certain non-strategic assets. I will work closely with the board to fulfill my mission,” Samuel said.

Samuel has earlier been part of the Future Group, and most recently was CEO of Nilgiris.

Debt-laden Future Group companies has been witnessing resignations in the recent past, including that of Future Retail Company Secretary Virendra Samani (effective April 30, 2022) and FRL independent director Gagan Singh among others.

Trial of Fox executives in FIFA case delayed to January

BJP and Congress want to “finish off” JD(S): HD Kumaraswamy

Passengers are unhappy as airlines get back to post-pandemic schedules

Trial of Fox executives in FIFA case delayed to January

BJP and Congress want to “finish off” JD(S): HD Kumaraswamy