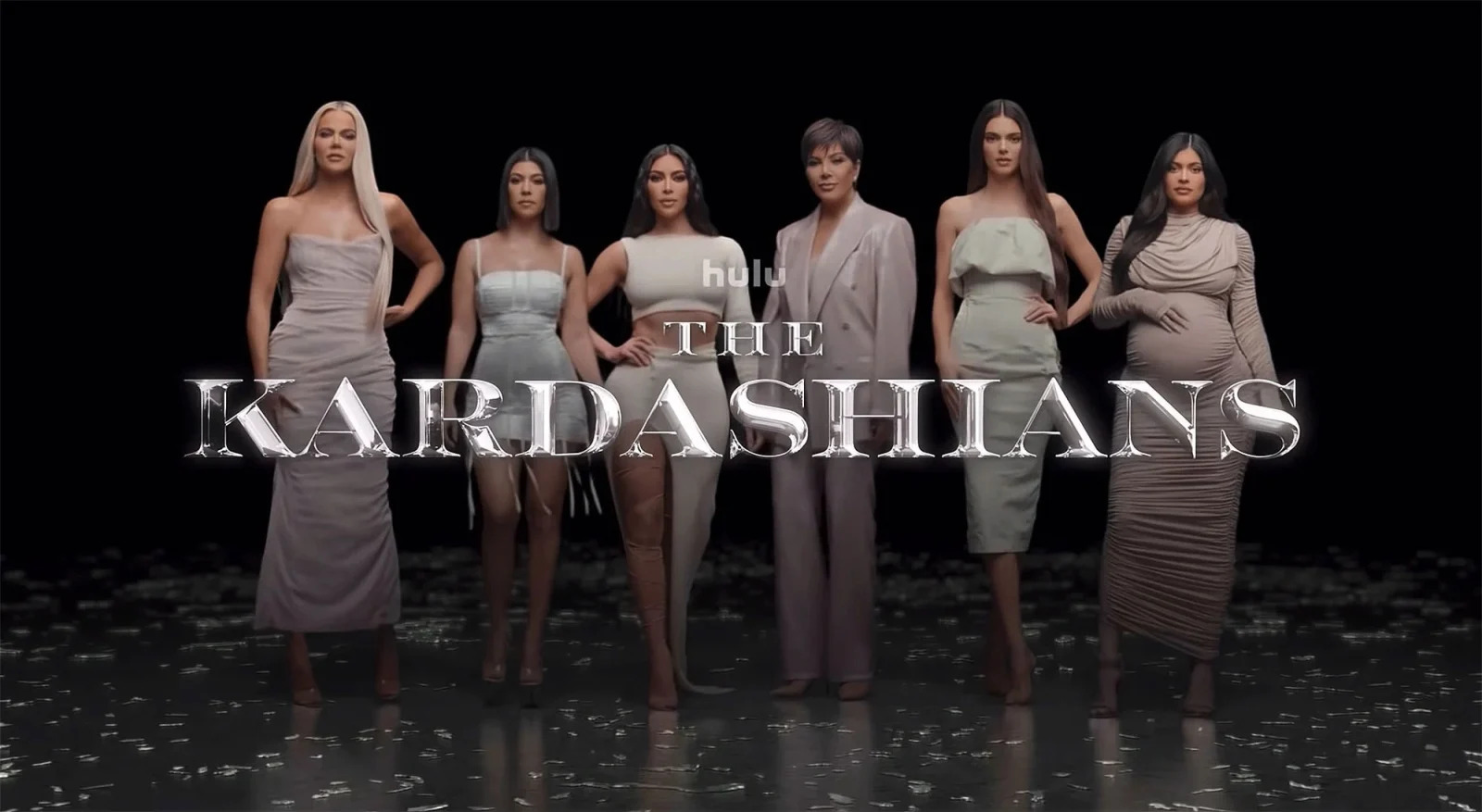 Please note that this post contains spoilers from The Kardashians, season one, episode five, ‘Who Is Kim K?’.

The fifth episode of the new season of The Kardashians sees the clan quietly celebrate Kim Kardashian‘s 41st birthday. The family lends their support as she faces the twin challenges of a final shot at the baby bar exam and defines her identity as a fashion influencer independent of her ex-husband Kanye West.

Kim opens up to her sister Kourtney about her troubled marriage to the Golddigger star, describing her discomfort with his need for control. She shared that while their mutual love of fashion endured, the rest of their compatibility had disintegrated. Later, she attempts to set the record straight about claims West published about how their split came about.

The family matriarch Kris Jenner hosts a star-studded birthday party but attempts not to include Scott Disick, the father of her daughter Kourtney’s children. Though she sets up a lunch date with him, it does little to diminish his escalating sense of alienation, and he doesn’t mince words. Jenner runs it by Kourtney, who says that she has no problem with Disick attending the party. Kravis and Disick end up attending the event.

Eventually, Disick locks horns with Kendall Jenner over not being invited to her birthday dinners. When pressed by Disick, the supermodel struggles to formulate a coherent response and eventually walks out.

Some fans agreed with Kendall’s exit from the conversation.

Other fans took issue with Disick’s sense of entitlement and claims of victimhood, pointing out that his current status in the family is entirely of his own making.

See also  Exclusive: With ‘Angelyne,’ Emmy Rossum set out to create something closer to ‘Barbarella’ than a biopic

Disick’s observations about his former partner were also frowned upon.

Fans also side-eyed Tristan Thompson’s behavior in light of the news that he was unfaithful to Khloé Kardashian and fathered a child with another woman.

Expect the familial drama to continue next week. New and previous episodes of The Kardashians are available to watch exclusively on Hulu.