Casey White claims he was also shot in the head, says police report 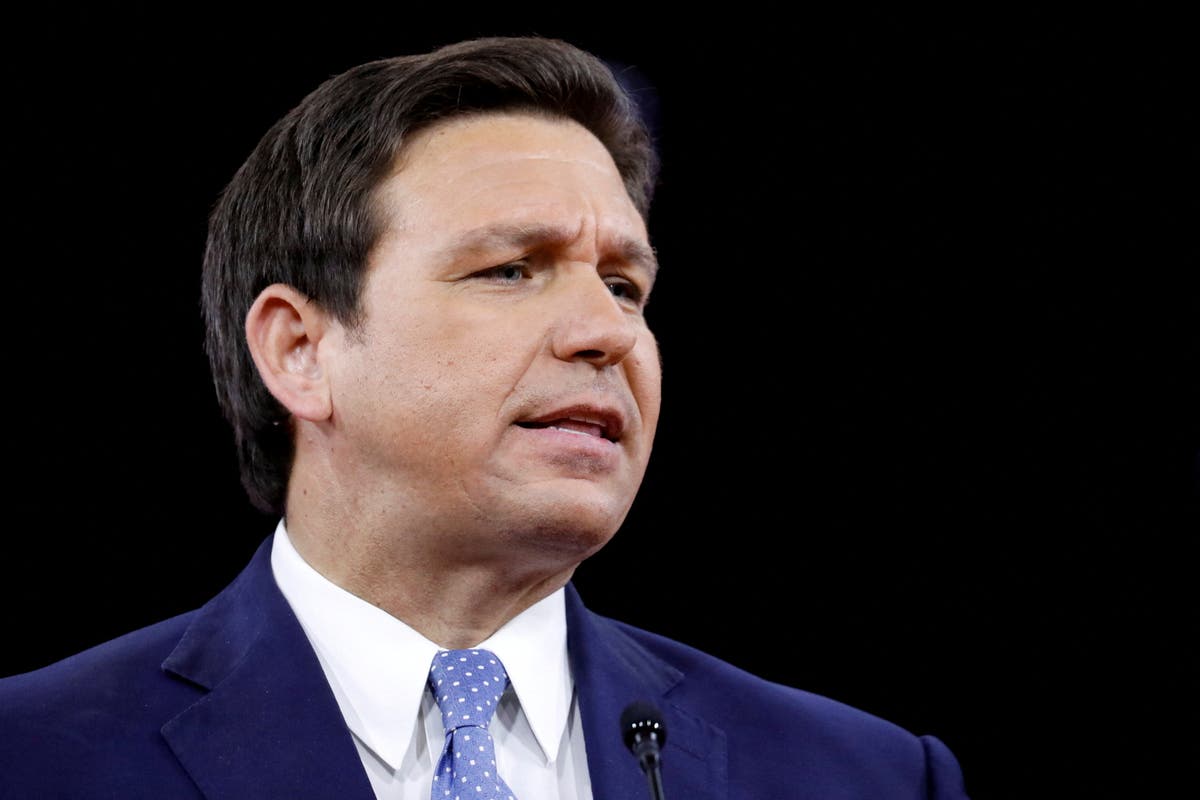 Judge Layne Smith, who issued a ruling from the bench on 11 May, said the map violates the state’s constitutional provisions governing the redistricting process because it “diminishes African Americans’ ability to elect candidates of their choice” in Florida’s 5th District, which spans Jacksonville to Tallahassee.

The ruling calls on the state to adopt a map that restores the boundaries of the district – currently represented by Democratic US Rep Al Lawson – to represent a near majority-Black voting age population, dealing a blow to the Republican governor, whose office has pledged to appeal.

A version approved by the governor and Republican state legislators would reduce Florida’s 5th District to nearly a third of its original size and disperse roughly 370,000 Black voters among four other districts, diluting their voting power, according to voting rights advocates.

“The minority vote is lowered enough that you would expect it to be substantially harder for minorities to elect the candidate of their choice,” said Judge Smith, who was initially appointed by then-Governor Rick Scott and promoted by Governor DeSantis.

Florida state legislators initially passed maps that still included Republican gains, but the governor pledged to veto both of them. He convened a special legislative session to approve the plan; Democratic legislators staged a sit-in demonstration ahead of a final vote in protest.

Rep Lawson said in a statement that “DeSantis is wrong for enacting this Republican-leaning map that is in clear violation of the US and state constitutions.”

“It is critical to maintain [the 5th District] so minority voters have a voice at the ballot box in November,” he said. I am optimistic that future courts will also do what is right.”

Democratic state Rep Joseph Geller, who sits on the House Redistricting Committee, said in a statement following the ruling that the governor “chose to waste taxpayer dollars convening a special session to double-down on diminishing minority voting rights.”

“While this isn’t the final opinion, we have to continue advocating for a constitutionally compliant Congressional map that does not infringe on Floridians’ right,” he said.

Committee member and Democratic state Rep Kelly Skidmore said the ruling “should come as no surprise to the governor and this Republican-led legislature that the map is a violation of Florida’s Fair Districts amendments and the US constitution.”

The latest congressional map is among the last to await approval amid a contested redistricting cycle across the US, the once-a-decade process of redrafting the nation’s political boundaries based on US Census results, as candidates head into 2022 midterm elections that will determine the balance of power in Congress.

The nation’s third-largest state gained one congressional seat in 2022 because of its growing population, for a total of 28 seats in the US House of Representatives.

A statement from the governor’s communications director Taryn Fenske said that the state will appeal the ruling, arguing that “these complex constitutional matters of law were always going to be decided at the appellate level.”

23 of the world’s best sandwiches