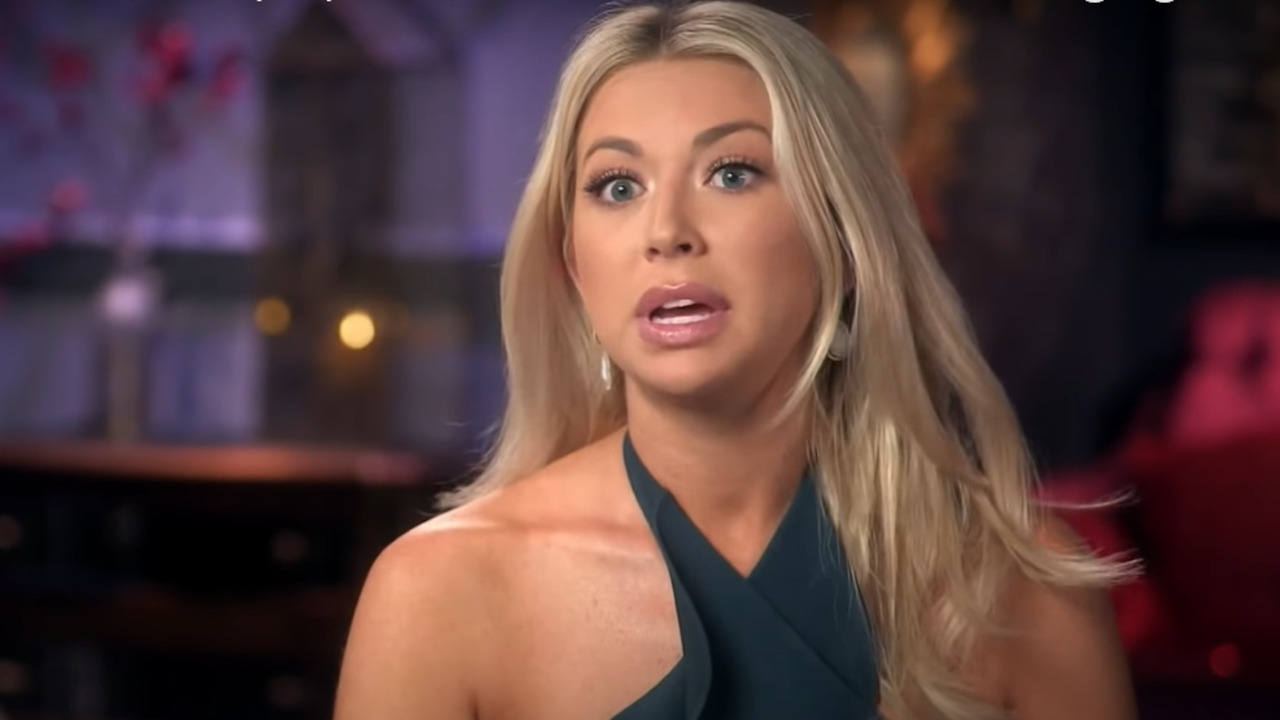 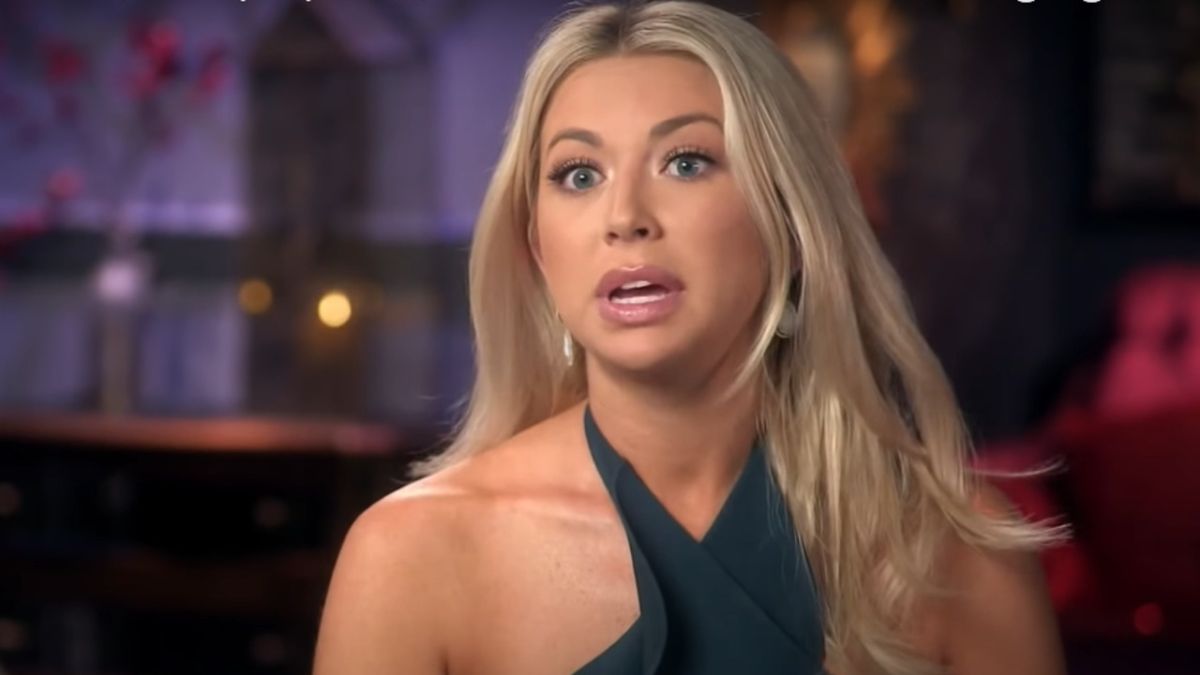 Vanderpump Rules fans will remember the days of old when Stassi Schroeder would infamously throw birthday party tantrums over it being her day and not anyone else’s. Well, she’s no longer on the show after getting fired by Bravo in 2020, but she’s still making headlines this week. That’s because the former reality star has dropped the first look at her gorgeous wedding gown as she gets married for the second time.

No, not to a second husband. Stassi Schroeder is still technically married to Beau Clarke, the father of her now-1-year-old daughter, Hartford. They got married quietly (the first time) back in 2020 after her controversial exit. However, they’re now doing it up proper, like she always talked about on the show, in Rome, Italy! The Vanderpump Rules alum showed off their couple’s wedding photos for the occasion – and wow. See her Instagram pic:

It’s certainly very fairytale-esque – a far cry from Stassi Schoeder’s previously self-proclaimed “basic bitch” persona. True to form, the now-twice-over wife has also been sharing a few other pics in the lead-up to the big day, too. For example, their rehearsal dinner photoshoot saw Schroeder in another jaw-dropping white gown that was actually slit on the side, all the way up to her hip.

Judging by the other photos circulating online, some of the Vanderpump Rules cast were seemingly not invited to the shindig. Stassi Schroder’s BFF Katie Maloney – who announced jointly with her husband Tom Schwartz in March that they were actually getting a divorce – had some snaps on her Instagram account of the events transpiring in Rome. But as of yet, none of the other alums – including Lala Kent, Kristen Doute, Scheana Shay, etc – have shared any mementos from the occasion.

The big second wedding comes on the heels of a ton of fan speculation that the ousted castmate might be returning to the fold for the show’s next season. Executive producer/matriarch Lisa Vanderpump has essentially seconded the notion of her comeback in the past, saying at the time that she would’ve preferred to “see growth” happen on-camera. I’m still not too sure that Bravo will execute such a decision-reversal, given the climate of change and new blood sweeping the network of late.

Nevertheless, a tenth season of Vanderpump Rules has not been officially greenlighted just yet. But if it does, it might just have its hands full anyway if Scheana Shay decides to go through with filming her own wedding to Brock Davies for the reality series, which would be her second time doing so. Second time’s the charm all around, isn’t it?

Universal Studios Florida’s Beloved Jaws Attraction May Be Gone, But There Are Still Fun Nods To It In The Theme Park (Including One I Didn’t Know!)

10 Best Comic Book Characters That Went From Rival To Lover

Fans really want this rumored ‘What If…?’ synopsis leak to be true

Buying Marijuana over the Internet-Tips That Never Fails

‘Doctor Strange in the Multiverse of Madness’ Spoiler Review

Could Chicago Med Lose One Of Its Most Talented Doctors Before The Season 7 Finale?

Universal Studios Florida’s Beloved Jaws Attraction May Be Gone, But There Are Still Fun Nods To It In The Theme Park (Including One I Didn’t Know!)

10 Best Comic Book Characters That Went From Rival To Lover

Fans really want this rumored ‘What If…?’ synopsis leak to be true

Buying Marijuana over the Internet-Tips That Never Fails

‘Doctor Strange in the Multiverse of Madness’ Spoiler Review