Your Android Phone Will Soon Support Casting To Chromebooks And Cars 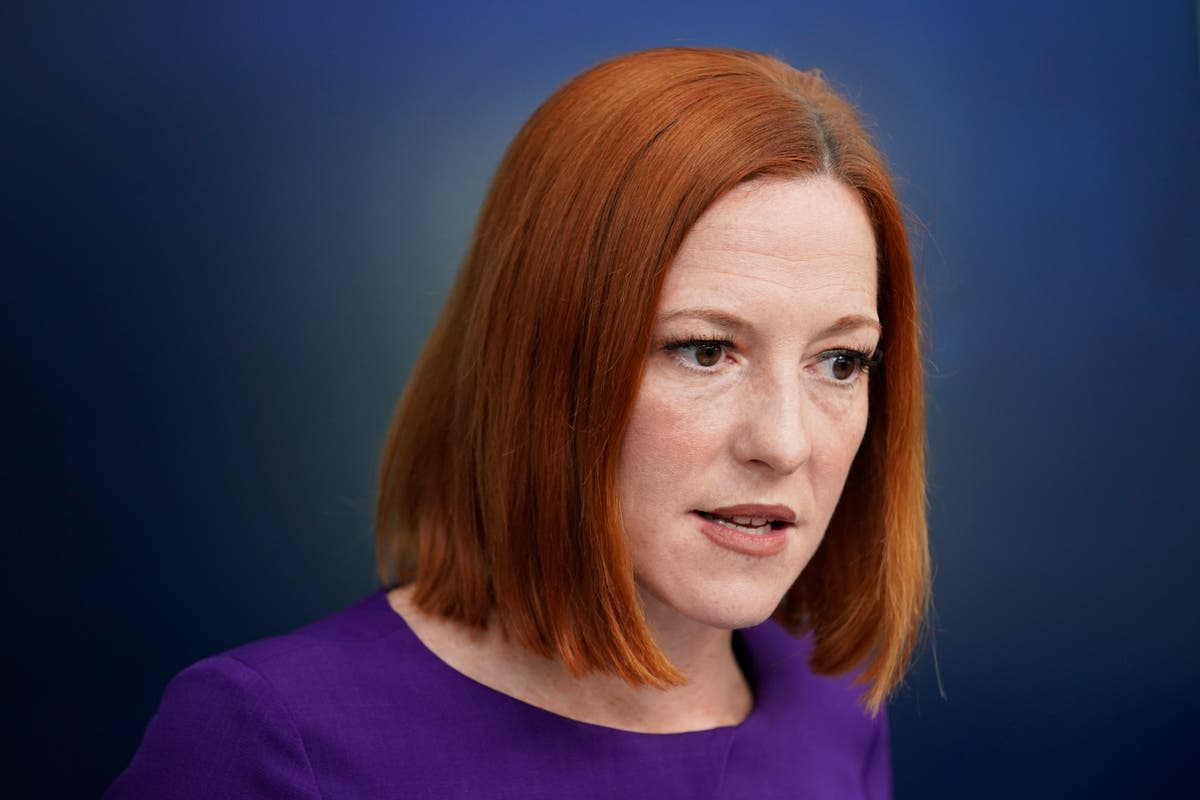 White House press secretary Jen Psaki says she will miss her briefing room sparring with Peter Doocy of Fox News when she leaves the job this week.

Ms Psaki has been involved in a string of combative confrontations with Mr Doocy during her time as the lead messenger in the Biden administration.

She told a Christian Science Monitor event on Thursday that she “will” miss Mr Doocy’s questioning and insisted that the pair have “a very good professional relationship”.

The president was caught on a hot mic earlier this year referring to Mr Doocy as a “stupid son of a b****” after he asked about the political liability of high inflation rates.

“I understand that he’s coming there to ask questions every day that are important to report and the outlet he works for, and I respect that, and we have healthy debates and discussions,” said Ms Psaki.

“Doesn’t mean I agree with his line of questioning on most days. But I think that’s – I’ve called on him every day he’s been there or a Fox person, Jacqui (Heinrich), who’s been there a lot as well.”

Ms Psaki said that the administration was fully focussed on the task at hand, not on media confrontations.

“And I think sending the message to the country that we’re not – we’re not focused here on a fight with Fox,” she said.

“We’re focused here on the work of the American people … was very important to the president, the first lady and me in this job in this moment history.”

After Ms Psaki announced her departure from the White House, Mr Doocy told herthat he would be “sorry to see you go”.

Ms Psaki gave him a knowing look and responded, “Are you?” to laughs from reporters at the briefing.

Mr Doocy said he was and told her that she had “always been a good sport”.

Ms Psaki will leave the White House at the end of this week and is expected to take up a job as host and analyst on MSNBC, although she has not confirmed her landing spot.

She will be replaced by principal deputy press secretary Karine Jean-Pierre.

Who is ‘Bongbong’ Marcos Jr and why are some Filipinos nervous about his return?