LUNA Price Heads Close to SHIB Price! Will This Move by Anchor Protocol Save Them From a ‘Rug-Pull’ Condition?

Rafael Nadal: ‘I was on his hands in that moment’

Lamborghini makes bank on the Urus, but the upcoming Huracan Sterrato is our kind of ‘crossover.’

Previewed by a concept in 2019, the production model is a high-riding supercar that follows a formula similar to the Porsche 911 Safari.

While there isn’t much to see on this prototype, the increased ride height instantly stands out. It’s too early to say how much of a lift the Huracan has been given, but the concept gained 1.85 inches (47 mm) of ground clearance as well as improved approach and departure angles. 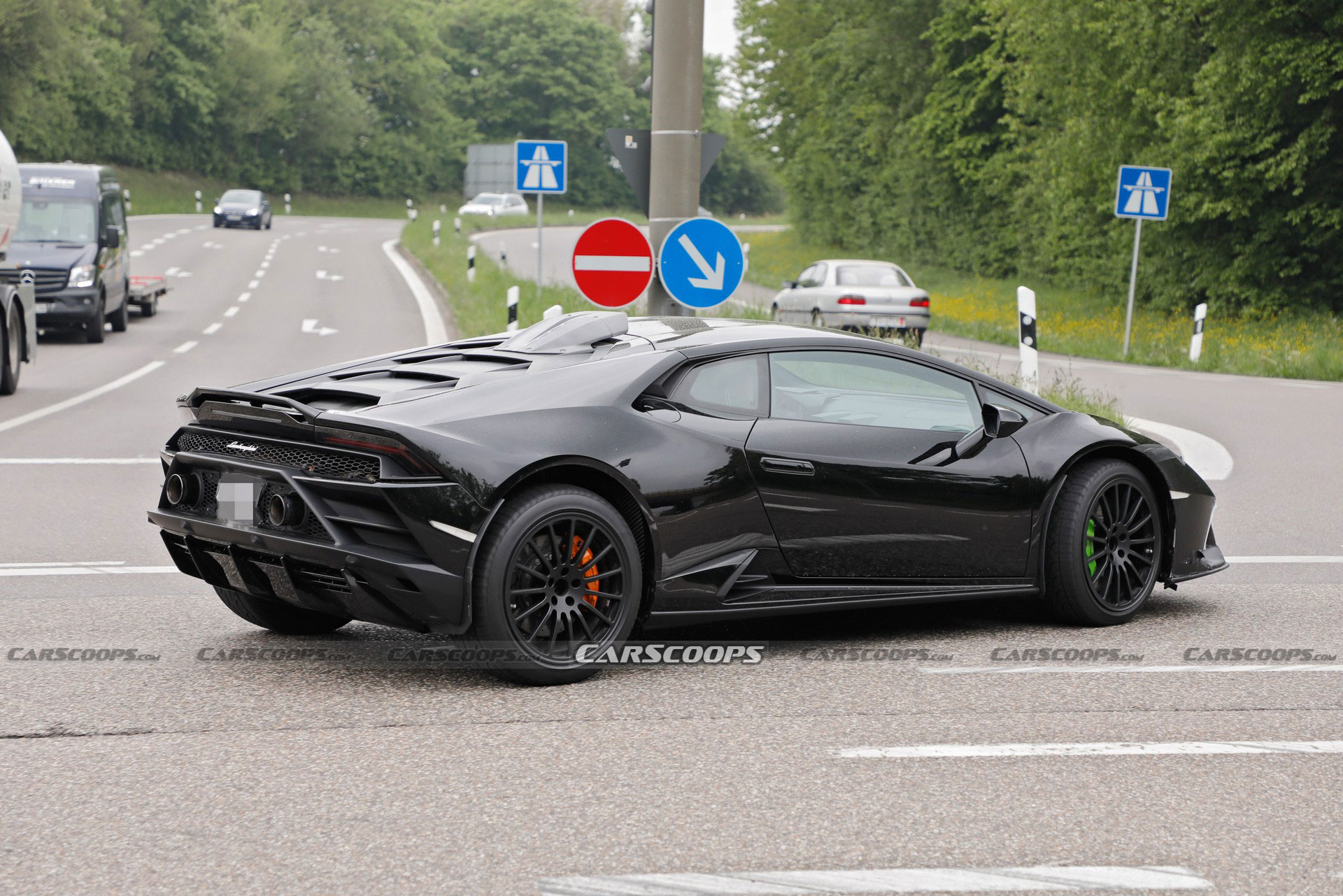 Besides the increased ride height, we can see a roof-mounted scoop. The latter is notable, but the prototype eschews the concept’s auxiliary lights, roof rails, and extended fender flares. However, those components may show up on the production model as they appeared in an allegedly leaked photo and previous prototypes have been spotted with roof rails.

Of course, Lamborghini will likely make a number of adjustments for the Sterrato. In particular, the concept had underbody reinforcements and a Lamborghini Dinamica Veicolo Integrata system with special off-road calibrations.

The company is staying tight-lipped, but Lamborghini CEO Stephan Winkelmann has previously revealed “two derivatives” of the Huracan will be introduced this year. One was the Tecnica, while the other will likely be the Sterrato.