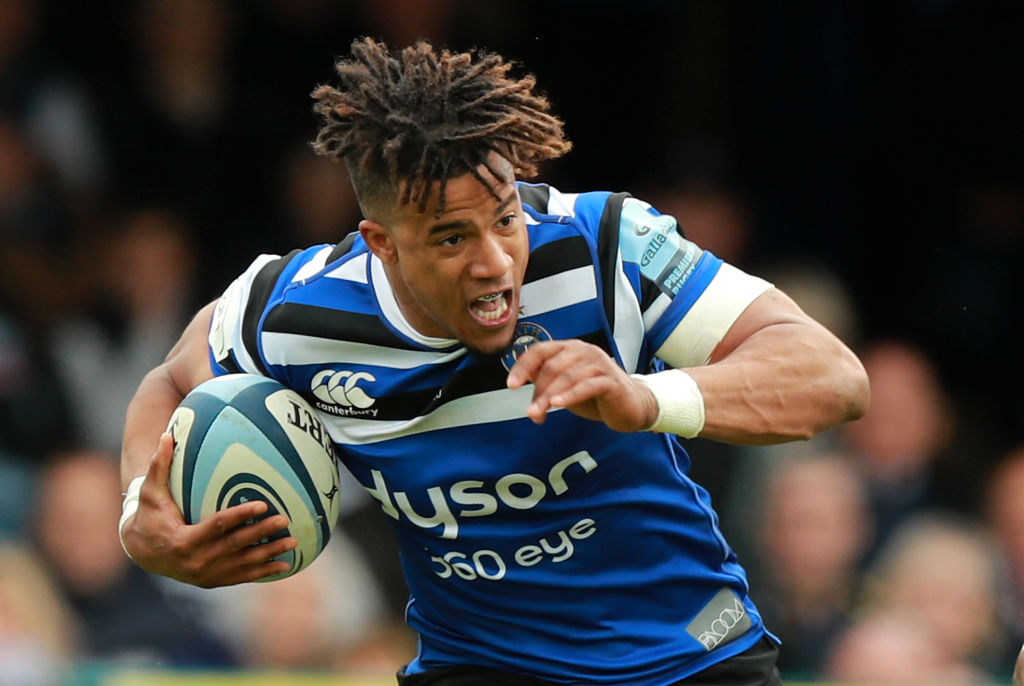 Leicester Tigers have announced the signing of Bath and England winger Anthony Watson ahead of the 2022/23 season.

The move was first revealed back in March in The Rugby Paper’s Blindside column with the club officially announcing the transfer today.

Capable of playing at full-back, wing or outside-centre, Watson was born in Surrey and was a member of the London Irish academy before making his professional debut for The Exiles in 2011 and representing England at Under-20 level for the next two seasons.

He moved to Bath in 2013 and has since made more than 100 appearances for the club in the Premiership and European competitions.

He made his Test debut for England in 2014 against New Zealand at Twickenham and has made more than 50 international appearances, including at the 2015 and 2019 Rugby World Cups.

Speaking about the addition of Watson, Leicester Tigers head coach Steve Borthwick said: “Anthony is a world-class player who has played at the highest levels of the game over a number of seasons.

“While he has reached great heights, he is incredibly keen to develop his game, remains ambitious and has a lot more he wants to achieve.

“I am fortunate to have worked with Anthony with the England team and on the British & Irish Lions tour in 2017 and have seen first-hand what a professional he is.”

WATCH: Cheteshwar Pujara hits an upper-cut six off Shaheen Afridi during his 4th ton for Sussex

WATCH: Cheteshwar Pujara hits an upper-cut six off Shaheen Afridi during his 4th ton for Sussex