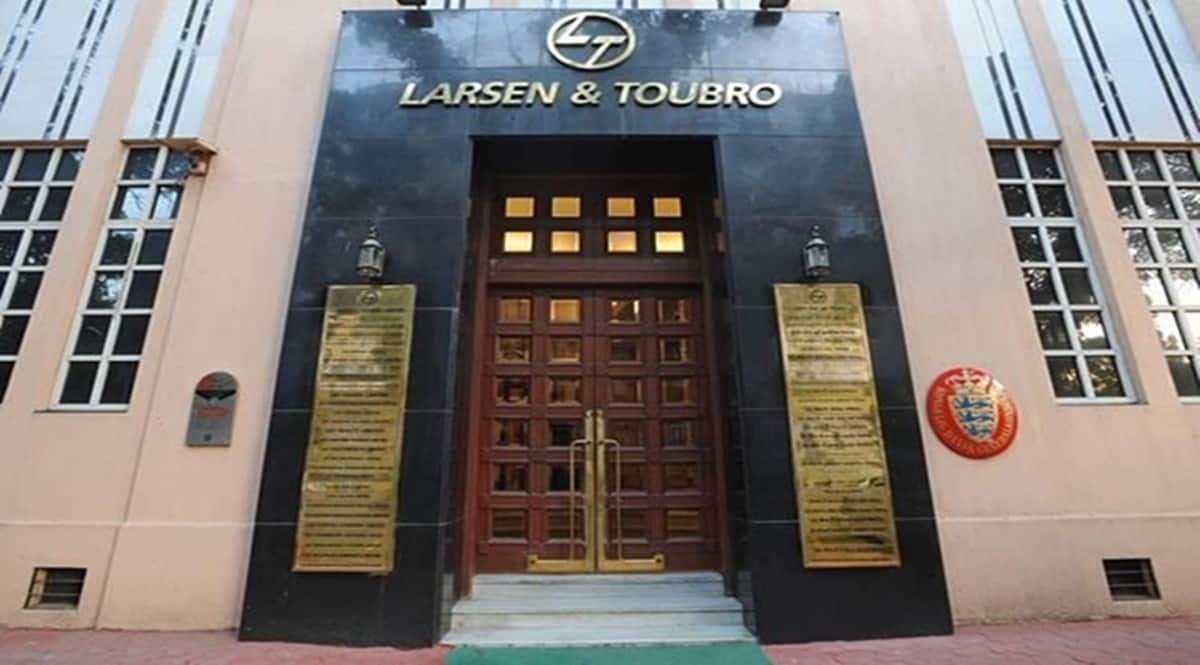 Larsen and Toubro (L&T) on Thursday reported a mixed bag of numbers as the bellwether firm beat the Street estimates on net profit, but missed the expectations on revenue and operating income. The company reported a 10% year-on-year (y-o-y) increase in the consolidated net profit to Rs 3,621 crore for the quarter ended March 31, 2022.

Order inflows surged 46% y-o-y to Rs 73,941 crore, with bulk of the orders coming from infrastructure, hydrocarbon and defence sectors. The infrastructure segment booked a mega order from West Asia. International orders, at Rs 32,241 crore, comprised 44% of the total order inflow.

R Shankar Raman, chief financial officer, L&T, said, “It was a pretty solid year for us as we closed the year with one of the strongest order inflows that we have ever had in a quarter closing. In fact what gives confidence is that momentum appears strong as we close the year. Prospect for the year ahead look encouraging and bright.”

Consolidated revenue from operations surged 10% y-o-y to Rs 52,851 crore. Consolidated Ebitda (earnings before interest, tax, depreciation and amortisation), at `6,501 crore, were only marginally higher by 1.6% y-o-y. Ebitda margins declined 100 basis points y-o-y to 12.3% during the quarter due to cost of execution going up due to inflationary pressures, and because of some claims and reimbursements the company had targeted have been deferred to subsequent quarters. However, Raman said this is not value lost, but deferred to a later point in time.

“Margins show signs of stress because of the input cost and the cost of execution that we have had to bear. All the disruptions during the year, supply chain constraints and realignment of geopolitical equations have caused inflation. The commodities and input prices were expensive than what we targetted them to be and the sourcing had to be changed on the go because economic sanctions that were declared thick and fast meant that some sources were out of bounds,” he said.

See also  Petrol and diesel price May 10: No change in fuel cost; Check prices in Delhi, Mumbai, other cities

For the full year ended March 31, 2022, L&T reported an increase of 23% in consolidated net profit to Rs 8,572 crore over the previous year. The company’s consolidated revenue from operations was up 15% to Rs 1.56 trillion for the entire year, while Ebitda margins remained flat with an increase of 10 basis points at 11.6%.

“We managed revenue on targeted lines and the best part of this growth is that we have managed not to incur further working capital to fund this growth. We have been able to manage our resources brilliantly to ensure revenue growth happens within the cash we generated,” Raman said. The company had given guidance of growth of low-to-mid teens on revenue and stable margins over FY21.

However, order inflows for the year remained below the guided range of low-to-mid teens and increased 10% to Rs 1.93 trillion as the award activity slowed down from the domestic market.

Raman said domestic orders declined during the year as the speed with which the tenders were put out and awards were given in the previous year, when the government and all the agencies were keen to revive the economy from the direct impact of Covid-19, was missing this year. “The slight slowdown has been because of the global events, which has been distracting. Markets have been in a churn, liquidity and interest rates have been shifting so any of the targeted orders that we were expecting to win in the current year have got deferred to the following year. However, we believe the decline in domestic orders is just an event postponed,” he said.

Raman said the company sees an order pipeline of Rs 8-9 trillion going forward, of which 25% will be international. On the domestic market, infrastructure will form a lion’s share of this pipeline. The company exited FY22 with an order book of Rs 3.58 trillion, registering a growth of 9% over the previous year.

L&T has given a guidance of 12-15% increase in order inflows and revenues in FY23, while it expects to recoup some part of the 100 basis points margin decline during the year.

Surviving the pandemic is only half the battle: ‘Long COVID’ could affect a billion in just a few years

Meet Bongbong Marcos: the dictator’s son that the Philippines just elected as its next president

Surviving the pandemic is only half the battle: ‘Long COVID’ could affect a billion in just a few years

Meet Bongbong Marcos: the dictator’s son that the Philippines just elected as its next president