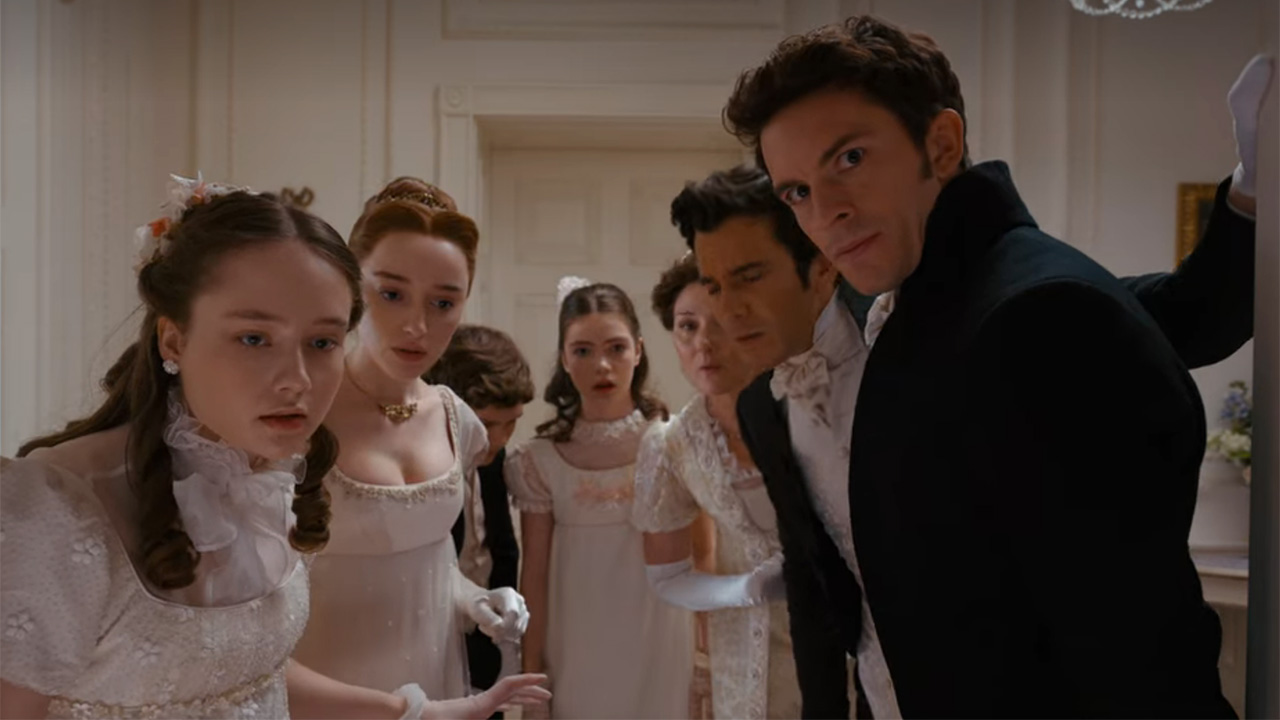 Bridgerton has been wildly popular across its first two seasons and, thankfully for fans, Season 3 is on the way. However, the new season will be coming with changes, not least of which it will follow yet another different romance in the Bridgerton clan. News also broke this week that one of TV’s feistiest families will be undergoing a bit of a recasting, too, dear reader, as one actress is out and another is in. Surprisingly, this isn’t for the reason I would have guessed.

The gist is that Bridgerton is recasting Ruby Stokes’ Francesca Bridgerton and will move on in Season 3 with another actress in the role. This isn’t the first time a series cast member has exited, although Regé-Jean Paige’s exit did not lead to a recasting. His character, Simon, is simply off-screen.

Before I started looking into this recasting, I honestly automatically assumed this would be because the Netflix series might be hoping to age up one of its younger cast members to give them romantic plotlines in the show. For example, Francesca is 17 in the TV series and expected to come out in society shortly after her sister Eloise. In real life, though, Ruby Stokes is 21 and could have handled a steamy onscreen romance in an upcoming season, so why is she exiting the show?

Well, as it turns out, she’s nabbed another high-profile Netflix gig. Per a report over at Deadline, Ruby Stokes is heading to another on-screen book adaptation Lockwood & Co. based on novels by Jonathan Stroud. Harlots and Enola Holmes 2 actress Hannah Dodd will take over the role of Francesca, and Bridgerton’s official channels confirmed the news on Twitter along with a bee emoji:

Bridgerton so far has been an ensemble series and one in which Francesca Bridgerton has yet to play first fiddle, so swapping the actress now is presumably a better time than later would be. Book 3 in Julia Quinn’s series, if the Netflix show follows the same trajectory, will mostly follow Benedict Bridgerton, although the streamer has shown a penchant for adding plenty of extra storylines in the past. (Bridgerton has also already been renewed for Season 4.)

Francesca Bridgerton’s book When He Was Wicked is actually the sixth book in Quinn’s long-running series. And yet, even that could come with a twist in the Netflix narrative, given it follows the occasion of Francesca Bridgerton’s second romance and not her first marriage. Without giving too much away, there is a real chance Francesca gets a major plotline sooner rather than later, if not the one fans are familiar with from the books. Here’s hoping Hannah Dodd crushes it.

Bridgerton Season 3 is unlikely to hit the Netflix schedule for a while yet, given we just found out what happened at the end of Season 2, but the series is already gearing up for the next season. Along with the Dodd casting, the show has also confirmed the return of Kate and Anthony next time, too.