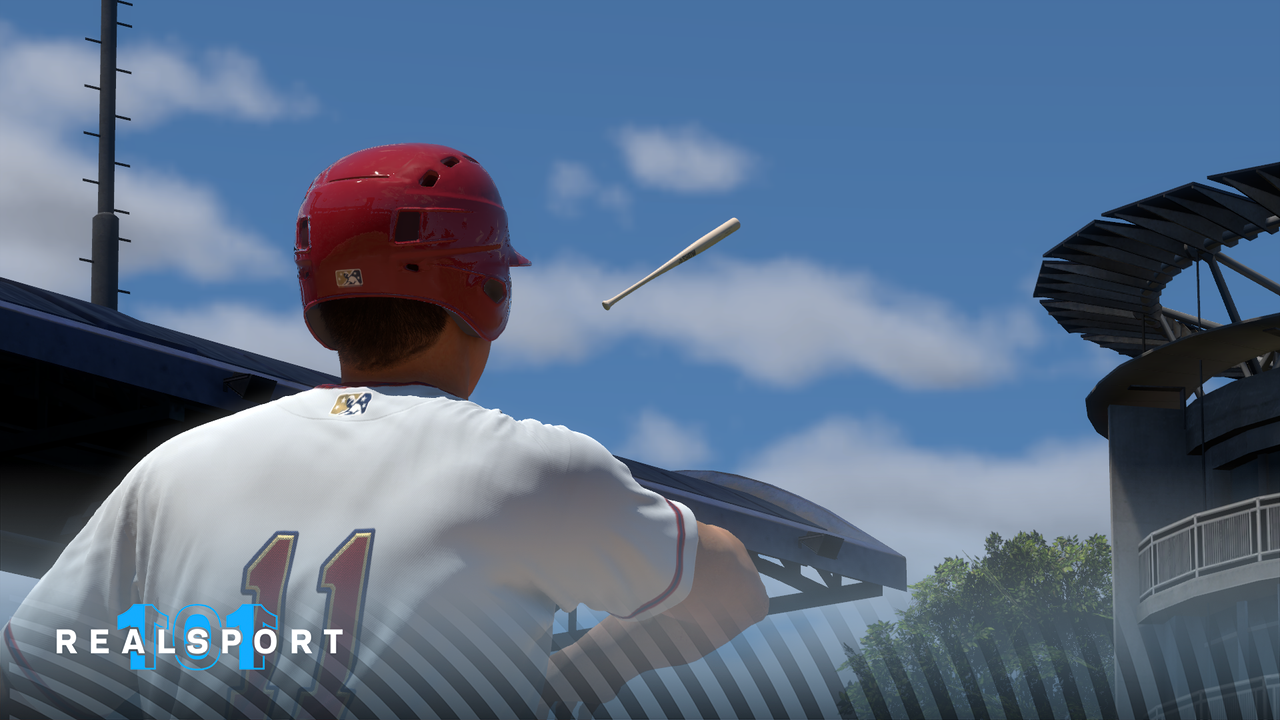 MLB The Show 22 is bring back a Home Run hungry game mode as the Moonshot Weekend 2 Event is now live.

We’ve got details on the best pitchers for you to use and the exact end date for the Moonshot Weekend 2 Event in MLB The Show 22.

Diamond Dynasty Events are always in flux, and the departure of April Monthly Awards brings the arrival of something new.

For the second time since launch, Moonshot is back to pit some of the best hitters in the game against significantly weaker pitchers.

While the spirit of the event has remained the same, they’ve also made a slight change to the rules on which pitchers can be used.

The last Moonshot Weekend Event only allowed Common pitchers, but this time it’s been both expanded and shrunk by requiring Bronze right handed pitchers.

First off, it’s worth noting that Common pitchers are still usable this time around, but the option for stronger Bronze replacements is something most players should take advantage of.

You still won’t have any lights out pitchers and can inevitably give up hits and Home Runs, but using pitchers with a Slider and Sinker that also have variable speeds among their pitches can help.

We’ve also picked out a few submarine and sidearm pitchers who have a unique windup that could help when playing online.

Keep in mind that a few of these may change in the Roster Update, but looking for some of these same strengths will help fill out your Event squad.

Now that we’ve covered some of the names that can round out your rotation, we have some unique options for the bullpen.

You can look for many of the same strengths mentioned above, but one big advantage for relievers is that some of the filthiest pitching motions are in this category.

See also  Is Fortnite Down Today? Devs Respond To ESP-Buimet-003 Error Code (May 10)

You can find more details on submarine pitchers here if you hope to use them in the Moonshot Weekend 2 Event or elsewhere in MLB The Show 22.