Wild Really Need Fiala, Boldy & Gaudreau to Step It Up in Game 6 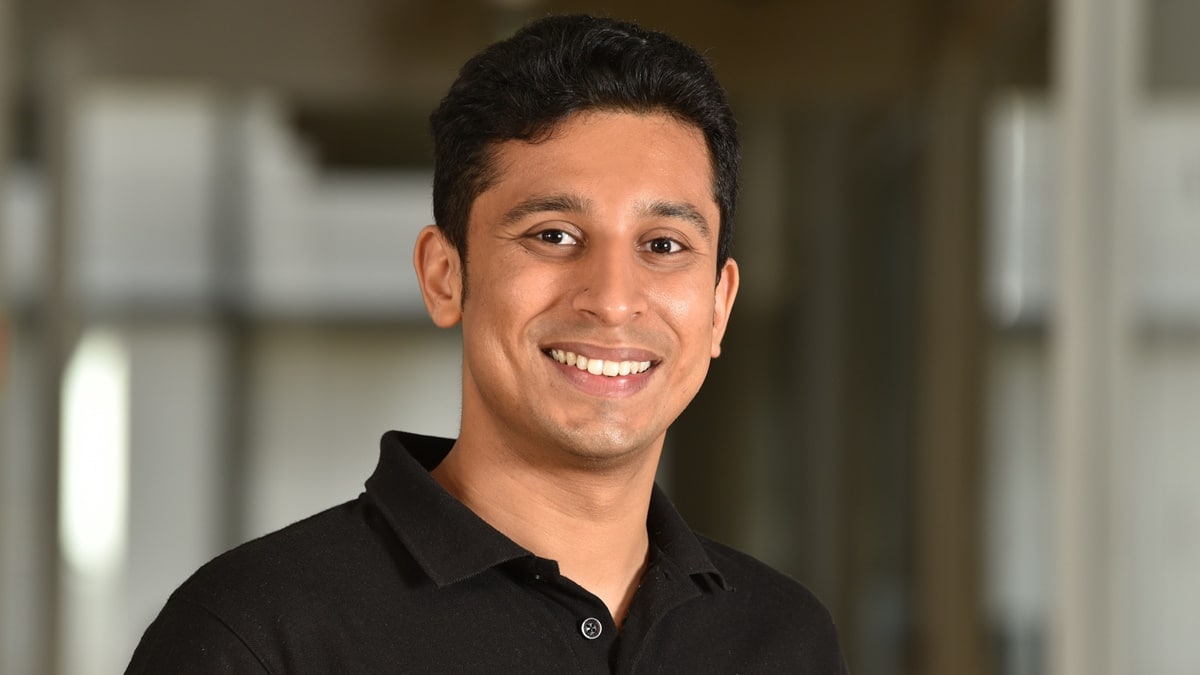 IPO-bound Navi Technologies Limited (Navi) has appointed Vidit Aatrey as an independent director on its board of directors. Effective from April 9, 2022, subject to completion of formalities, the appointment is in line with Navi’s ongoing efforts to strengthen its board, having recently appointed three other independent directors, namely, Abhijit Bose, Shripad Nadkarni, and Usha Narayanan.

I welcome Bose, Nadkarni, Narayanan and, most recently, Aatrey to our board, Sachin Bansal, co-founder, Navi group said. “They each bring a unique perspective and I believe they will add strategic value to the company as we continue to grow. These appointments reinforce our commitment to setting high standards in corporate governance,” he added.

Aatrey is the co-founder and CEO of Meesho. He co-founded Meesho in 2015. While Bose is the head of India, WhatsApp. Prior to taking on the leadership role at WhatsApp, he held senior executive positions at Oracle, Intuit and was the co-founder of Ezetap. Whereas, Nadkarni is a member of Maverix Platforms. He has several decades of experience in India’s consumer, pharmaceuticals, food and beverage and consulting industries. In the past, he has been associated with Coca-Cola India and Johnson & Johnson Private Limited for a combined period of 16 years and last held the position of vice president, marketing. Narayanan, who is already a part of the Navi group as an independent director for other group entities such as Navi Finserv Limited, Navi General Insurance Limited and Chaitanya India Fin Credit Private Limited, has more than two decades of audit experience with Lovelock & Lewes Chartered Accountants LLP, a member firm of PricewaterhouseCoopers, where she was a partner for a period of 15 years. She is also a former independent director on the board of directors of Bank of Baroda. She is a chartered accountant (ICAI) and a qualified company secretary (ICSI).

See also  Crypto billionaires have lost big money amid the market’s slump. Here’s how much

With this appointment, Navi’s Board, which now comprises seven members, will have majority representation from independent directors. The other board members include Navi’s promoter and co-founder, Sachin Bansal, co-founder, Ankit Agarwal and Anand Sinha, the former deputy governor of the Reserve Bank of India.

Mother’s Day: Financial lessons to learn from our mothers and grandmothers

Mother’s Day: Financial lessons to learn from our mothers and grandmothers