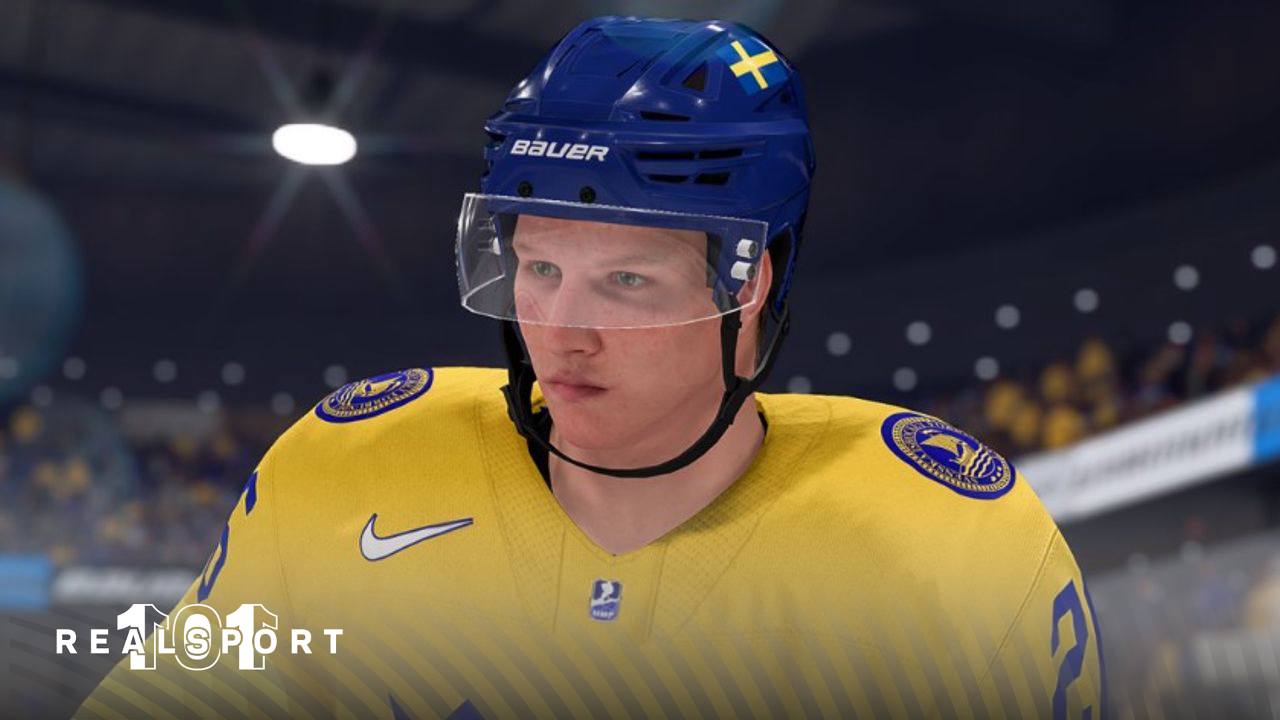 Another NHL 22 update has been performed, delivering a special roster update to the NHL 22 IIHF World Championship rosters.

With the actual IIHF World Championship beginning soon, we’re going to take a look at the latest update to the game.

With the Championship Rosters updated in NHL 22, you can jump into the game and play with the IIF World Championship teams.

An important note is that no Russian teams are included in this update. Future NHL 22 updates will likely continue to exclude these teams as well.

Now let’s take a look at what the IIHF World Championship program is all about in NHL 22.

The NHL 22 update that occured just a few weeks ago added players the chance to play out the IIHF World Championship.

There was also a ratings update that was performed in late April. We’ll have those changes for you below. In the meantime, head to NHL 22 and play out the entire IIHF World Championship with the team of your choice.

Here are a few of the players that received a ratings change during the last NHL 22 update:

These are the last patch notes we received in January of 2022:

You can read the rest of the patch notes for that NHL 22 update here.