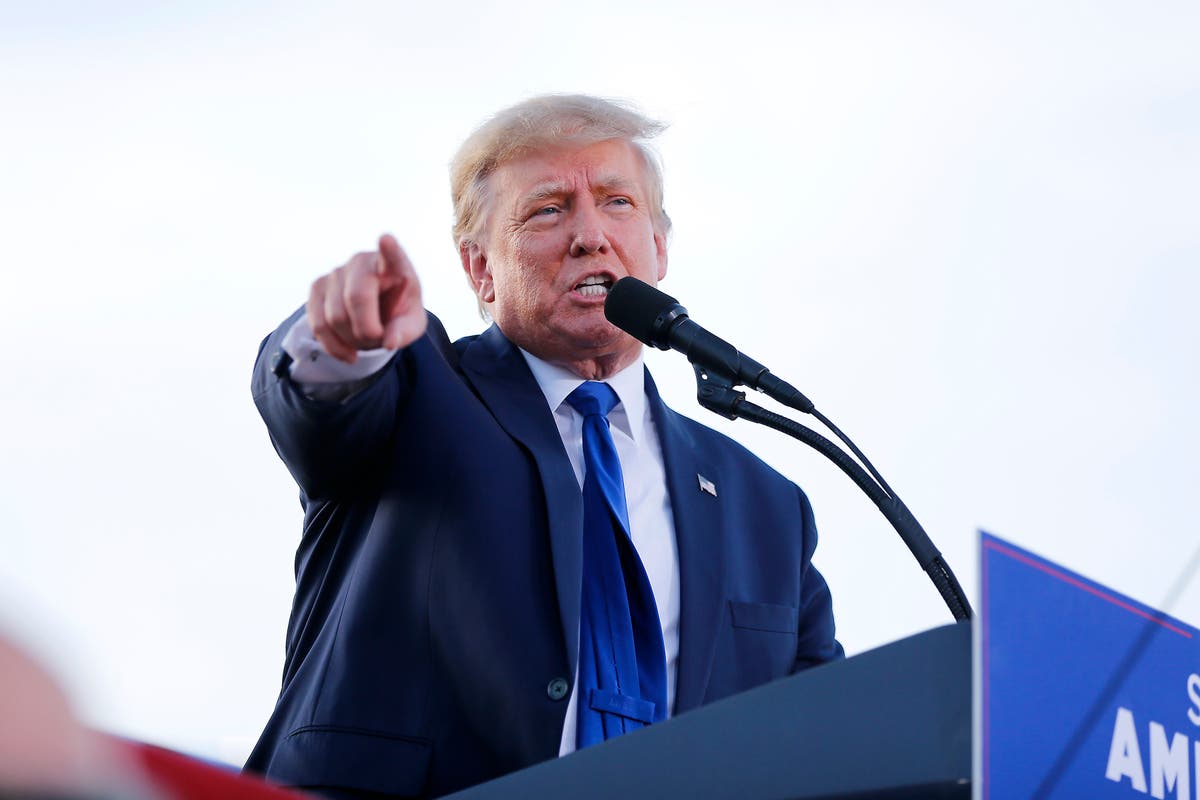 The Department of Justice is now investigating whether former President Donald Trump or any of his aides violated federal law by mishandling classified documents which ended up at his Florida home instead of being returned to the National Archives at the end of his term.

According to the New York Times, prosecutors have issued a subpoena to obtain the documents from the archives and have requested interviews with several people who worked in the White House during the waning days of Mr Trump’s presidency.

The classified materials at the heart of the matter now under investigation with the aid of a federal grand jury were discovered by National Archives and Records Administration (NARA) officials after the agency retrieved 15 boxes of documents from Mr Trump’s Palm Beach, Florida residence.

Under federal law, all records created during Mr Trump’s term were the property of the United States and should have been transferred to the archives by the time he left office on 20 January, 2021.

In February, NARA asked the Justice Department to investigate whether Mr Trump’s handling of the documents violated the Presidential Records Act. The agency told Congress at that time that following the return of the boxes to the archives, archivists discovered “items marked as classified national security information”. It was reported in April that an investigation headed by federal authorities was in its initial stages.

The subpoena that was recently sent to the archives requesting the classified documents is one of several requests made of the agency by the Justice Department for records from the Trump administration in the last few months, The Times reported.

In investigations into the handling of classified documents, charges aren’t usually brought. The Justice Department usually investigate to understand if sensitive information may have been revealed to allow the intelligence services to take steps to protect their sources and methods.

The documents under investigation are believed to have been stored in the White House residence before being taken to Mar-a-Lago, Mr Trump’s private Florida club and current residence.

The investigation is aimed at determining how the boxes of documents were transported to Florida, who was responsible for boxing them up, if anyone was aware that classified material was taken out of the White House in a way that was improper, and how they were stored in Florida, according to The Times.

Legal experts have said that presidents can essentially declassify any information they want while in office, making prosecution more difficult.

The documents under investigation are considered presidential records covered by federal law, meaning that Mr Trump’s legal team were notified of the request from the Justice Department. This afforded them the chance to halt the release of the documents by trying to block the subpoena in court.