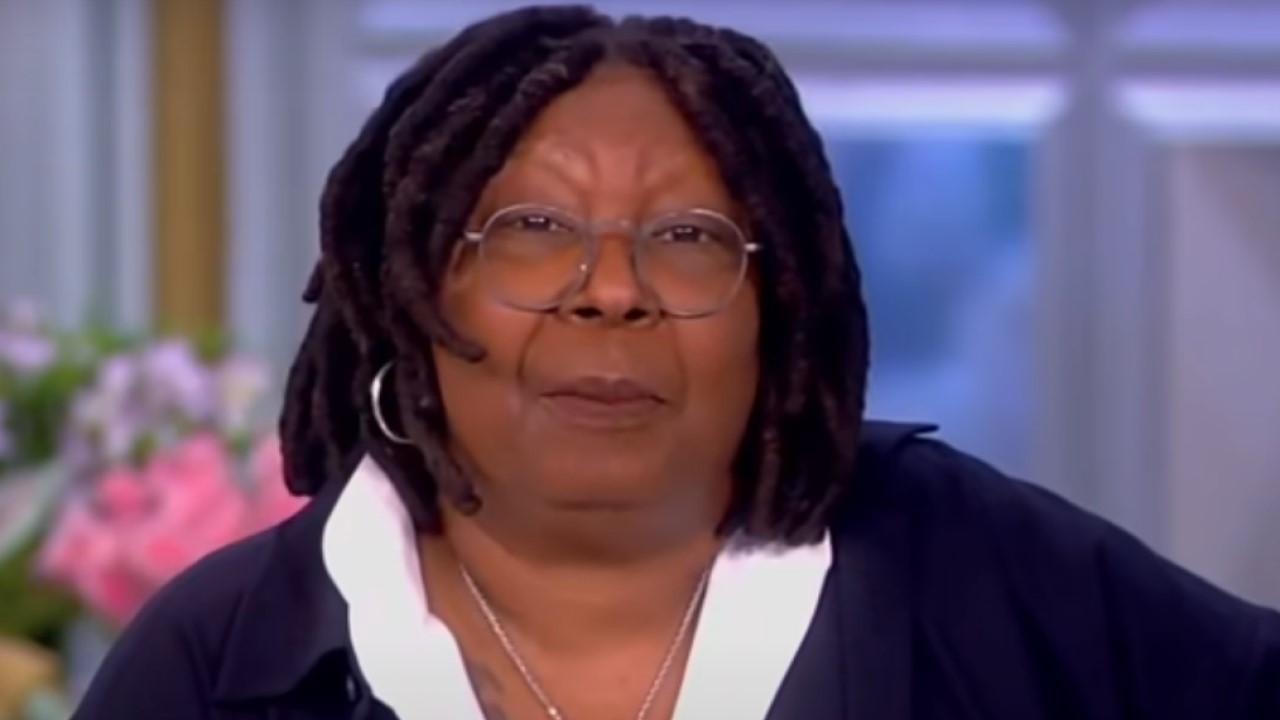 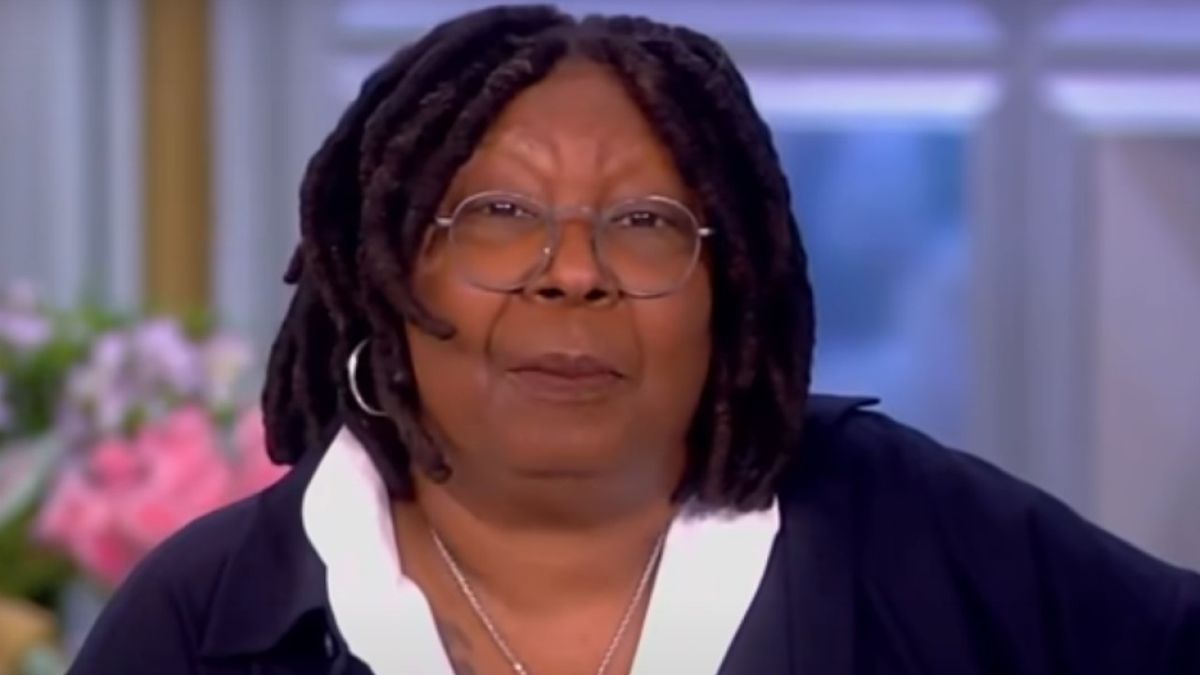 Twitter has been in a fit over Jesse Williams after nude photos were leaked from one of his performances of the Broadway play Take Me Out, and the roundtable of hosts on The View were among those who took notice. The former Grey’s Anatomy star goes full frontal in his portrayal of Darren Lemming in the Richard Greenberg production, and The View co-host Sunny Hostin admitted that she stared at the pics for a “ridiculously long amount of time.” Whoopi Goldberg’s assertion that nudity has been happening in the theater forever fell on deaf ears, though so she took matters into her own hands, as it were, to calm her co-host down.

The stars of ABC’s longtime daytime talk show had (predictably) differing opinions on the leaked photos of Jesse Williams in all of his glory, and as Sunny Hostin showered the actor with compliments, Whoopi Goldberg gave her colleague a cold shower of her own, telling Hostin to “Cool off!” Take a look for yourself:

Amid Sunny Hostin’s fawning, Whoopi Goldberg and Joy Behar tried to downplay the significance of the actor baring it all for his craft, as Behar joked that she’s seen more naked men on stage than in her own bedroom. She also brought up another famous example of nudity in art — Michelangelo’s Statue of David in Florence, Italy. The Sister Act actress insisted (via the New York Post) there was nothing so unique or extraordinary about Jesse Williams taking his clothes off for a role:

However, when Whoopi Goldberg contended that “it all looks the same,” Sunny Hostin couldn’t quite agree with that. She responded:

While a lot of their talk was lighthearted, The View co-hosts did acknowledge the serious nature of nude photos being leaked without Jesse Williams’ consent. Whoopi Goldberg said if photos of that nature had leaked of a female actress, “We’d be pulling our hair out.”

The Second Stage Theater released a statement following the leak, blasting the patron who violated their cellphone policy, and stated security was being increased. Audience members were already required to lock their phones in Yondr cases during performances, and Deadline reported that the theater will now install an infrared system to monitor smartphone use.

The actor — who will return to Grey’s Anatomy for its Season 18 finale after leaving the medical drama last year after 12 seasons — previously spoke about the unexpected reaction he received from audiences when he appeared on stage nude, and his reaction to the leak during an episode of Watch What Happens Live was rather subdued. Even his Grey’s Anatomy co-star Ellen Pompeo said she felt awkward about wanting to support her friend but not wanting to see him naked.

See also  Where is Candy Montgomery today? An update on the woman behind Hulu’s latest true-crime thriller

With Jesse Williams earning a Tony nomination for his work, Take Me Out‘s run was extended after it opened to rave reviews, and performances are now set to go through June 11. Hopefully Whoopi Goldberg won’t have a reason to whip her spray bottle back out — for Jesse Williams-related reasons at least.

New episodes of The View currently air on ABC on weekdays at 11 a.m. ET. You can also watch past episodes with your Hulu subscription.

‘LOTR: The Rings of Power’ artist says the series ‘isn’t the Middle-earth you remember’

Where is Candy Montgomery today? An update on the woman behind Hulu’s latest true-crime thriller

Marvel fans speculate on what projects will get announced this year

‘Alan Wake’ TV series in the works at AMC

‘LOTR: The Rings of Power’ artist says the series ‘isn’t the Middle-earth you remember’

Where is Candy Montgomery today? An update on the woman behind Hulu’s latest true-crime thriller

Marvel fans speculate on what projects will get announced this year