ENG vs IND: It Is A Fair Result For The Series: Jasprit Bumrah After India’s Loss In The Fifth Test

Yakuza 0, Kiwami and Kiwami 2 Are Back on Xbox Game Pass 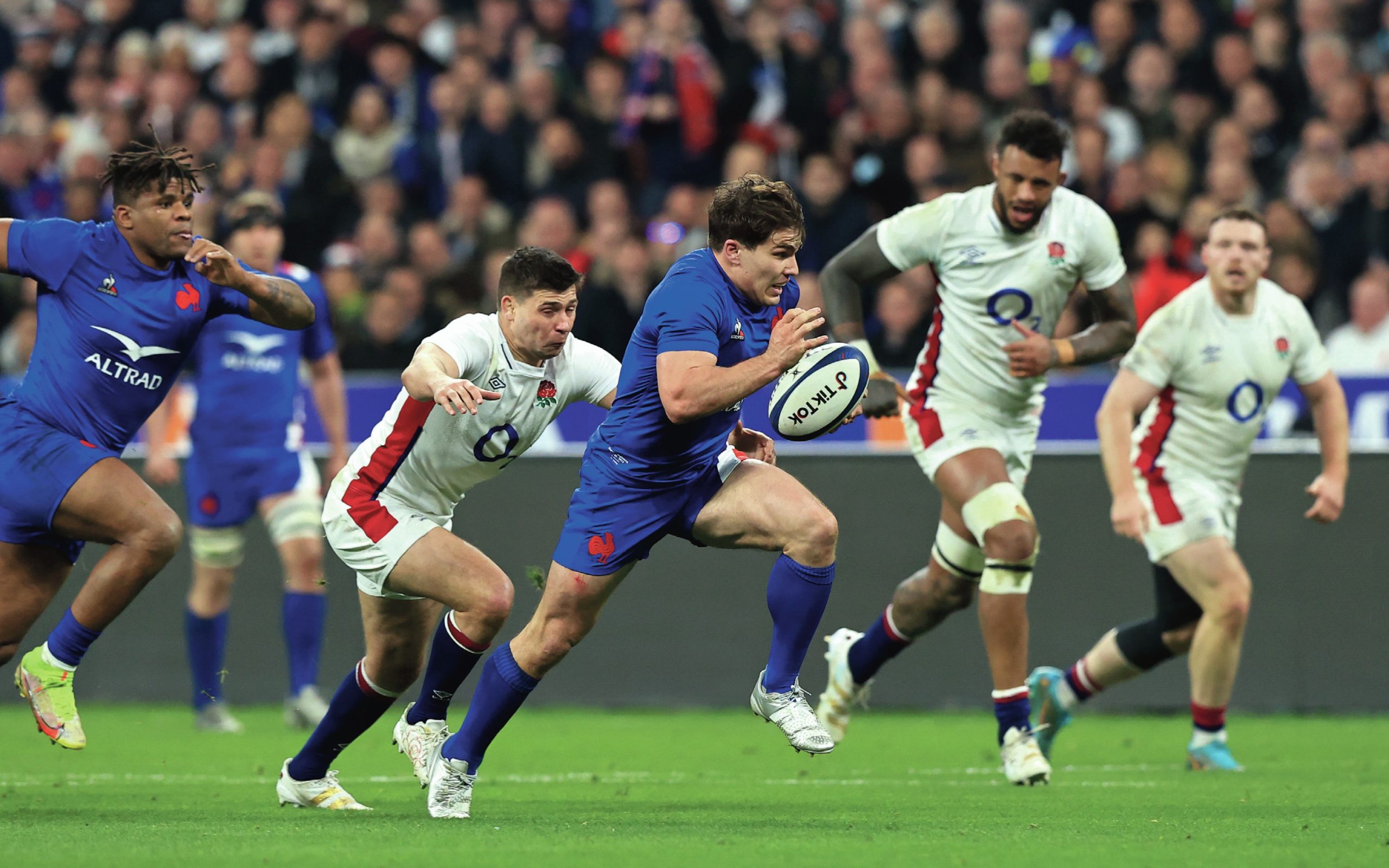 According to Rugbyrama, the deal is worth €100 million (£85 million). SportsPro media added that France Télévisions saw off competition from commercial broadcaster TF1 to retain the rights to the northern hemisphere international rugby union tournament.

The deal gives the broadcaster exclusive coverage of all France’s men’s and women’s Six Nations fixtures from 2023 until 2025 and also includes France’s Autumn Nations Series this year when France take on Australia, South Africa and Japan.

“France Televisions have been an incredible longstanding partner to the Six Nations. I look forward to continuing our successful partnership and bringing our men’s and women’s championships to even greater heights,” said Ben Morel, chief executive of the Six Nations.

“Together with France Televisions, Six Nations Rugby is committed to offering French rugby fans the best possible coverage of our championships, so they can enjoy the game they love, and continue to experience the unforgettable moments they have come to expect.”

The extension comes after France Télévisions saw positive audience figures for the 2022 Six Nations. An average of 8.9 million viewers tuned in for the final game of the men’s championship as France defeated England to secure the Grand Slam – Les Bleus’ first since 2010.

Laurent-Eric Le Lay, director of sports at France Télévisions, added: “Thanks to this agreement, French fans will be able to continue enjoying the exploits of the French teams for free.

“Our channels and digital offers will be put into place so that people can enjoy the entirety of these competitions through live coverage, highlights, interviews and reports.”