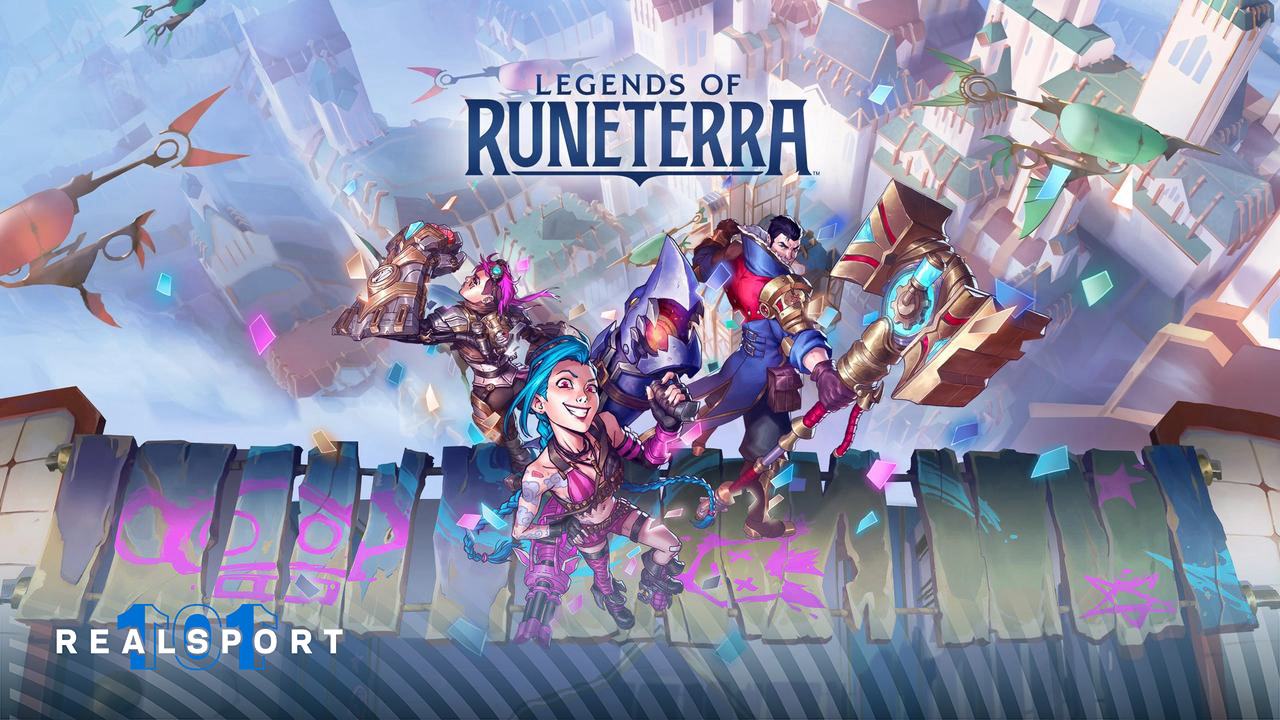 League of Legends has been going from strength to strength over the last few years. Seeing a hit Netflix show, the growth of the base game and multiple spinoff titles, it can be a little easy to get lost in all there is available. If you haven’t quite figured it out yet, this is what you should know about Legends of Runeterra

To put it simply, Legends of Runeterra is a collectible card game set in the League of Legends universe. Taking inspiration from the likes of Hearthstone and Magic: The Gathering, you play legends and monsters on your fields to try and whittle down your opponent to zero. It’s intended to be a much more accessible entry into the genre and is a little less complicated than the aforementioned Magic.

It is entirely free to play, like League of Legends, and was released back in 2020 with tonnes of open betas. Since then, the team have put out more updates, brought in new cards and found new ways to monetise its cosmetics. Since its release, we have seen the Foundations set, Rising Tides set, Call of the Mountain set, Empires of the Ascended set and Beyond the Bandlewood set. Luckily, we’re due to see a new one very soon.

The next Legends of Runeterra set

Scheduled for release on May 22nd, Worldwalker is due to bring Legends of Runeterra to new heights. It introduces four new champions as well as over 65 collectible cards. A live stream is set to go live on May 13th to go over all the new details, alongside a developer Q&A and more. You can check it out for yourself for a rundown of everything new.

If anything major happens, we will update you right here with all the latest news. It seems like 2022 is a big year for Legends of Runeterra.