What Is The Wordle Answer Today? #378 Hints & Tips For Saturday, July 2 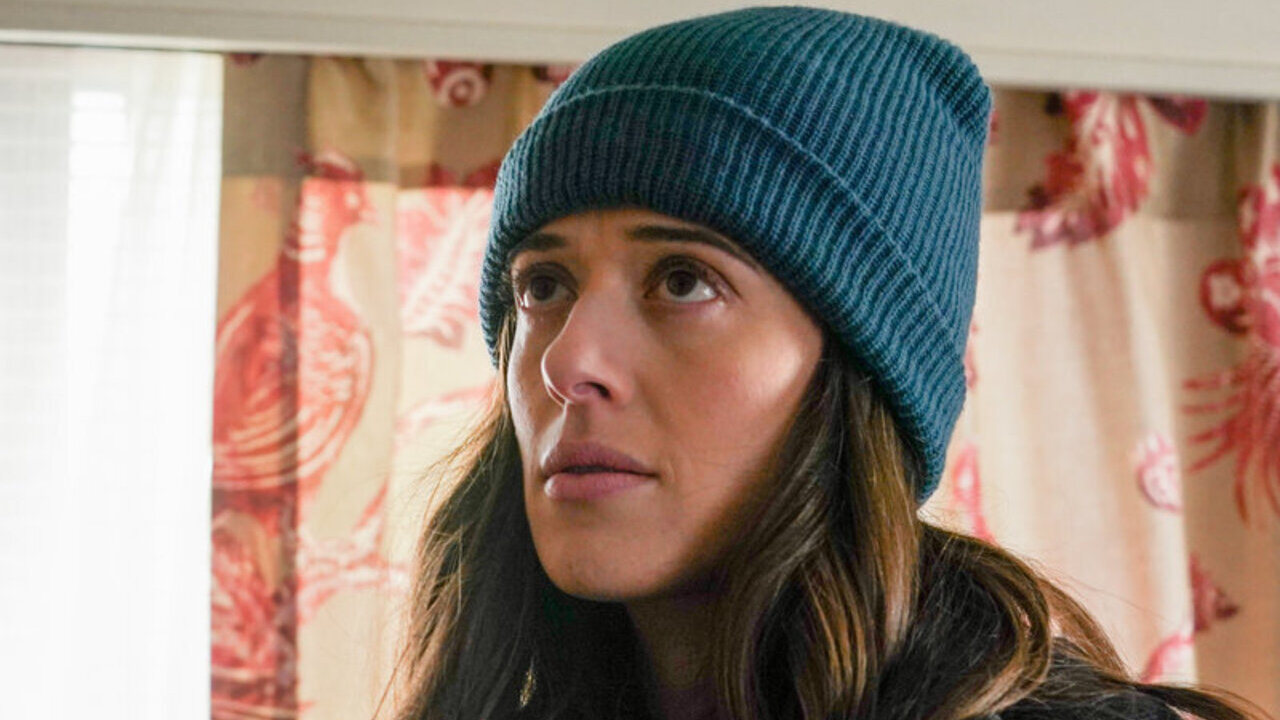 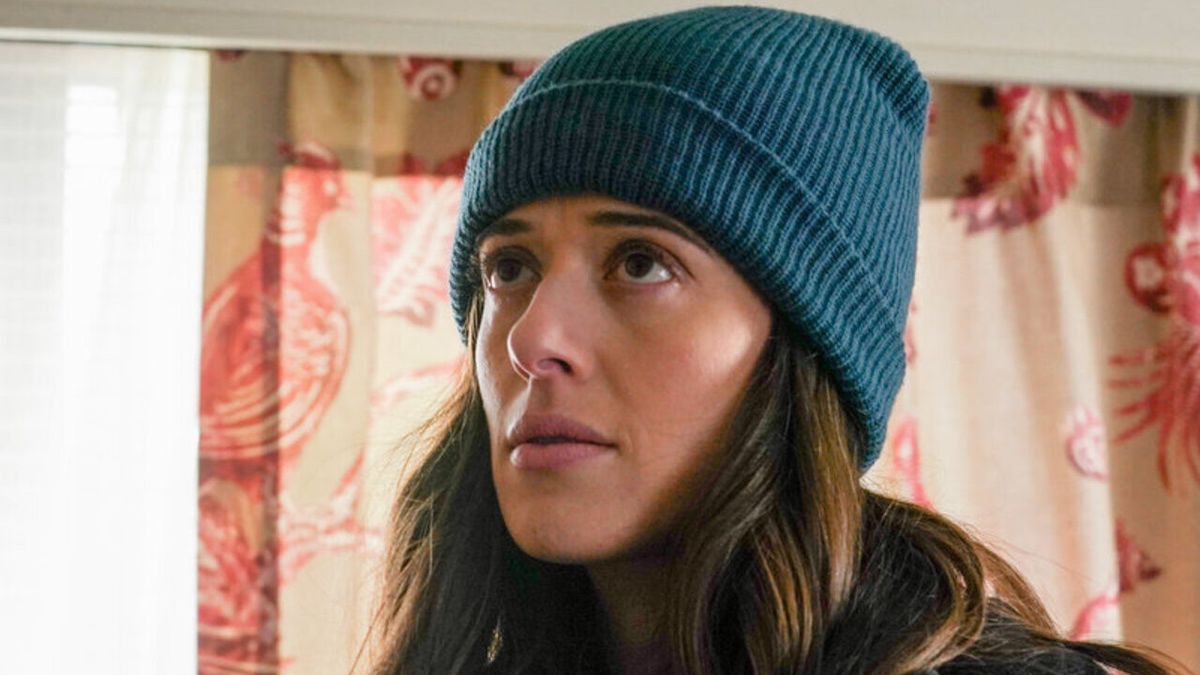 Spoilers ahead for Episode 20 of Chicago P.D. Season 9, called “Memory.”

Chicago P.D. only has two episodes left before heading into the long wait for Season 10, and the cop drama has a tendency to deliver high-stakes finales that end poorly for characters. The end of Season 8 saw Upton roped into a murder alongside Voight while Burgess fought for life after being shot; will Season 9 somehow top that? Only time and two more weeks will tell, but the latest Burzek development makes me nervous for both Burgess and Ruzek in the finale.

“Memory” got off to an uneasy start for Burgess and Ruzek as they listened to Makayla’s therapist warning them that her memories of the kidnapping are likely to come back in some form or other, even though she was drugged for the whole thing. Focusing on Makayla seems to help them move past their terrible fight from when they were trying to find her, and the episode ended with Ruzek deciding that he wants to buy his dad’s house for Burgess and Makayla to move into, so that their daughter can have a happy place to grow up.

Burgess protested that she couldn’t let him buy her a house, but he was completely sincere, and was even willing to keep living in the depressing undercover apartment if that’s what it took for them to move forward. The odds of them coming back together despite their big fight have never seemed better. So why does that make me nervous for the two characters? Let’s get into it.

Things Are Looking Up For Them

The Burzek relationship – platonic, romantic, or anything in between – hasn’t looked this solid since before Makayla’s kidnapping, which bodes well for them rebuilding their trust and trying their hands at co-parenting under the same roof again. In fact, they could each presumably have their own bed in the house, without anybody being stuck on the couch. Things are looking up!

And that is precisely part of what makes me nervous for them as Chicago P.D. approaches its Season 9 finale. It feels like the show could be building them up to a happy new status quo only to throw a wrench in that status quo and mess it all up in true One Chicago finale style. They also have a lot to lose with a daughter in their lives. Talk about high stakes, right?

Makayla has two parents who love her very much, even though Burgess is the one with custody, and their little family unit couldn’t be much more unconventional. It would just be cruel for Makayla to end up back in the system without a parent or guardian, which was a risk when she had a single parent in a dangerous job. She has two parents now, and Burzek are seemingly considering moving back into the same home.

Something could happen to Burgess or Ruzek without destroying Makayla’s life all over again. I’m not saying that either Burgess or Ruzek is expendable, but Ruzek rising to the occasion with their daughter when Burgess was recovering in early Season 9 proves that one of them can go through something terrifying so long as the other is still okay.

Now, I’m not convinced that Chicago P.D. would do something to Burgess in the Season 9 finale after she nearly died in the Season 8 finale, and she’s had a brutal couple of years. Still, between the shooting last season and the terrible attack that led to a miscarriage, Burgess has some bad luck on the show.

I pretty much have spent the season just hoping that nothing awful would happen to her after everything she went through. And when things are looking up ahead of a Chicago P.D. finale, I can’t help but be nervous about what happens when things inevitably spiral downward. Anna will be back (and probably still getting under Voight’s skin), and cases involving Anna tend to be quite dangerous.

Do I really think that Burgess and/or Ruzek is going to experience something terrible in the finale? I’m not convinced, and the penultimate episode next week may change who I’m most concerned about. Upton, Halstead, and Atwater could be in as much danger as cops working under Voight.

Still, I’m nervous about Burzek’s future after the events of “Memory.” See what happens as Season 9 comes to a close with new episodes of Chicago P.D. on Wednesdays at 10 p.m. ET on NBC, following Chicago Fire at 9 p.m. and Chicago Med at 8 p.m. For when One Chicago and more finales are on the way, check out our spring TV finale schedule