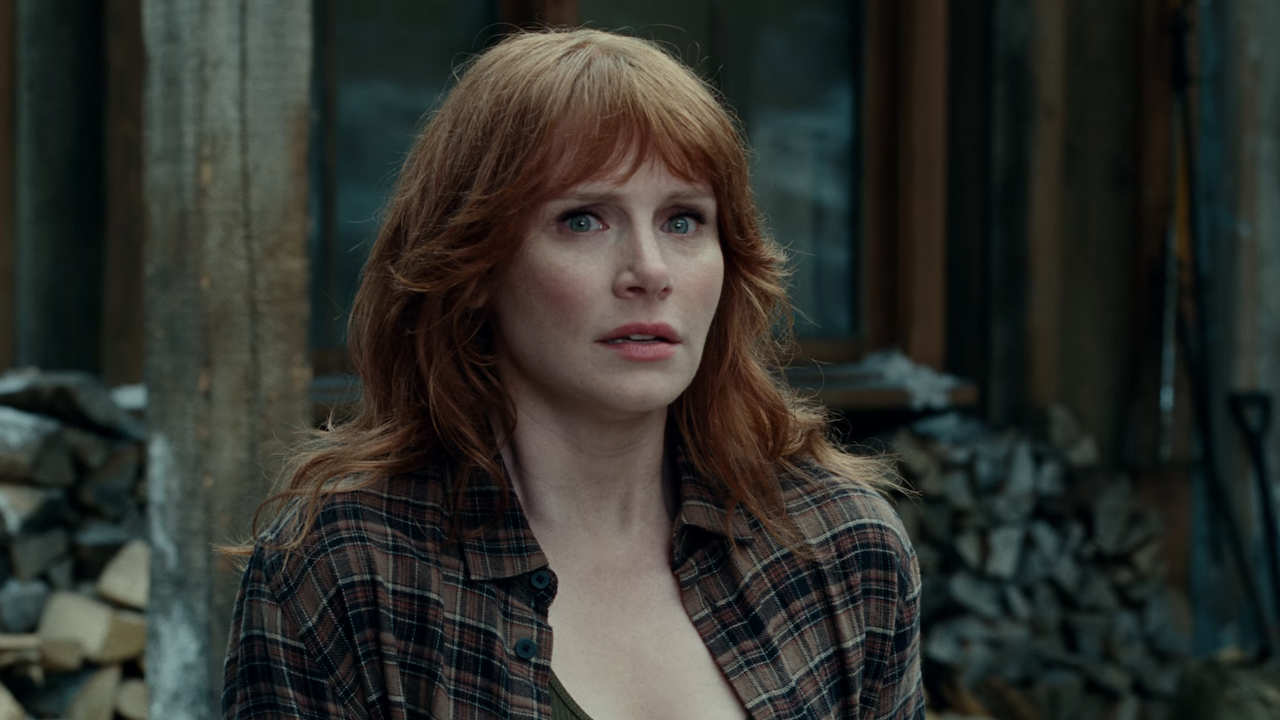 Following the release of Star Wars: The Rise of Skywalker, the nine-film main narrative of the beloved franchise officially came to a close. The property’s future on the big screen feels pretty up in the air, although there are a few projects in the early stages of development. Bryce Dallas Howard has directed some truly beloved episodes of The Mandalorian and The Book of Boba Fett, so would she helm a movie next? Here was her recent reaction.

Already an established actress, Bryce Dallas Howard has also been making a name for herself as a director, particularly within the galaxy far, far away. And some fans want to see her make a more expansive Star Wars project via in the form of a movie. She was recently asked by io9 what it might take for her to helm a movie project within the epic space opera, responding with:

Well, there you have it. It certainly doesn’t sound like Bryce Dallas Howard is against the idea of directing her very own Star Wars movie. But she simply hasn’t been asked by the powers that be at Lucasfilm to sign on to such a commitment. We’ll just have to see if this changes later, as we spend more years without Star Wars in the theaters.

Bryce Dallas Howard was asked about the possibility of a Star Wars movie while promoting her new movie Jurassic World: Dominion. She’s clearly proven herself capable of taking the reins of the beloved franchise, and using beloved iconography in a new and exciting way. And it seems like Lucasfilm is in dire need of a director who will get to work on the next chapter of the galaxy far, far away.

A number of Star Wars projects were announced, but unfortunately there’s been no real movement toward actual production. Wonder Woman’s Patty Jenkins was going to have the honor with her Rogue Squadron movie, but that was put on hold, reportedly due to creative differences. The creators of Game of Thrones were attached to create their own project, but that seemingly got scrapped. And with nothing filming, it’ll be a number of years before we see a Star Wars movie on the big screen.

Of course, all is not lost, as there is another Star Wars movie that’s been announced. Thor: Love and Thunder director Taika Waititi is attached to put his own spin on the sci-fi property, which seems like a match made in heaven given his penchant for cosmic storytelling.

Bryce Dallas Howard has so far directed three Star Wars episodes for Disney+, two in The Mandalorian and one in The Book of Boba Fett. And they’ve been some of the most iconic live-action episodes yet, with the latter helping to bridge the gap between the two shows. Plus, who could forget Grogu’s being attacked by his own soup?

Jurassic World: Dominion will hit theaters on June 10th. In the meantime, check out the 2022 movie release dates to plan your next movie experience.

90 Day Fiancé Featured Another Racy Bedroom Scene, And Like, Why?

90 Day Fiancé Featured Another Racy Bedroom Scene, And Like, Why?