Stefanos Tsitsipas opens on his relationship with Mark Philippoussis

Maserati has opened reservations for the special 2023 Grecale Modena Limited Edition in the U.S. and Canada while also announcing a roadshow for the new SUV.

Read More: 2023 Maserati Grecale Breaks Cover With Up To 530 HP, Electric Folgore On Its Way 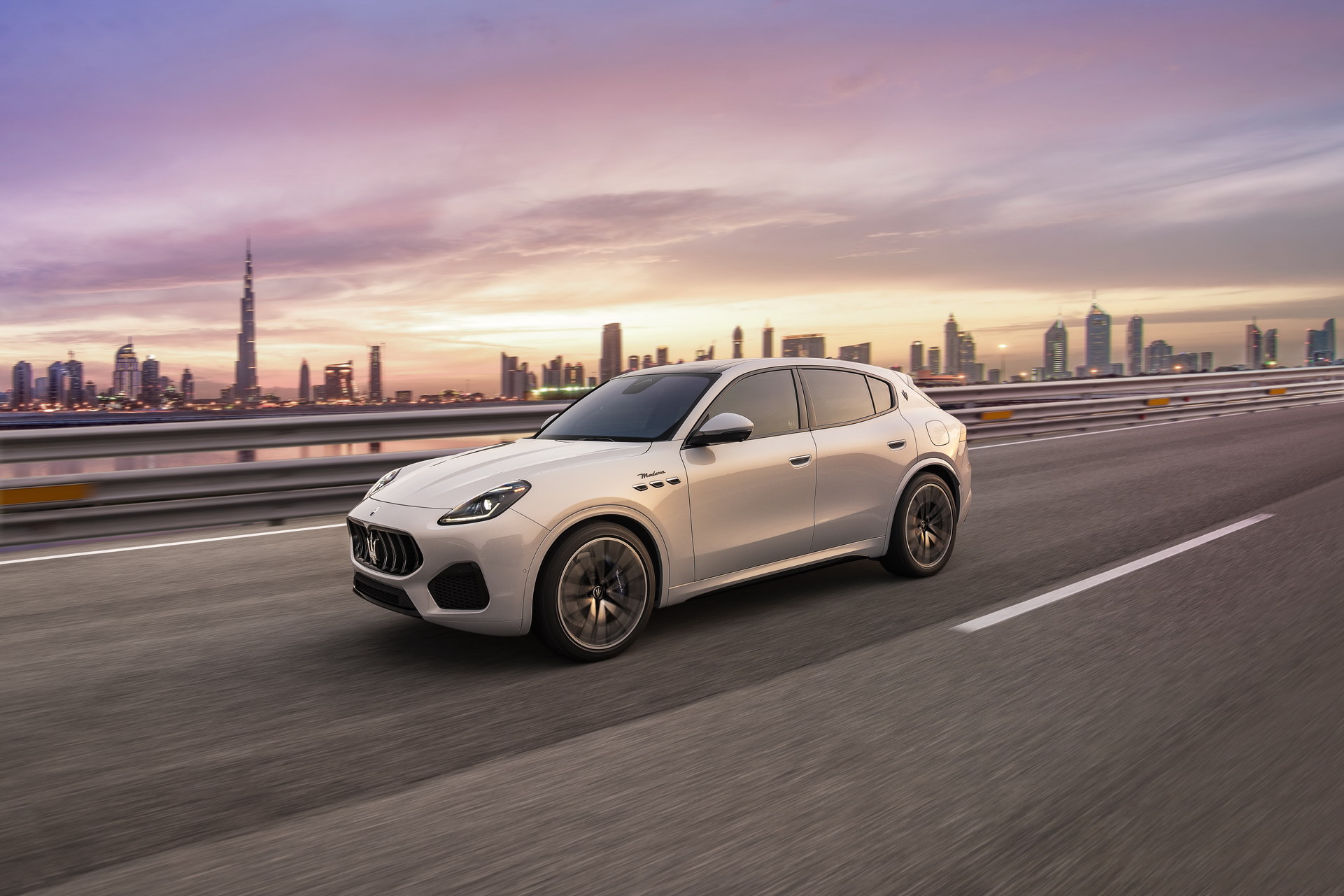 Maserati has also equipped the Grecale Modena with a slightly more powerful version of its mild-hybrid 2.0-liter four-cylinder, now pumping out 325 hp or 29 hp more than the same engine in the base Grecale. Torque sits at 332 lb-ft (450 Nm) and the SUV can hit 62 mph (100 km/h) in 5.3 seconds.

The Italian car manufacturer notes that the Grecale Modena is only available to reserve through its website, but it is not yet clear how many units will be built nor how much it costs. All we know that placing a reservation requires a $500 deposit and deliveries should commence this fall.

In a bid to drum up publicity for the Grecale, Maserati will kick-off a roadshow with it in June, touring the SUV through 14 states where it will make 40 stops. Shoppers will have the chance to get an up-close look at the Grecale at each of these stops. All three variants of the Grecale will take part in the roadshow, including the standard GT with its 296 hp mild-hybrid, the limited-run Modena, and the flagship Trofeo, which is powered by a tweaked version of the MC20’s twin-turbo 3.0-liter V6 and churning out 523 hp and 457 lb-ft (620 Nm). 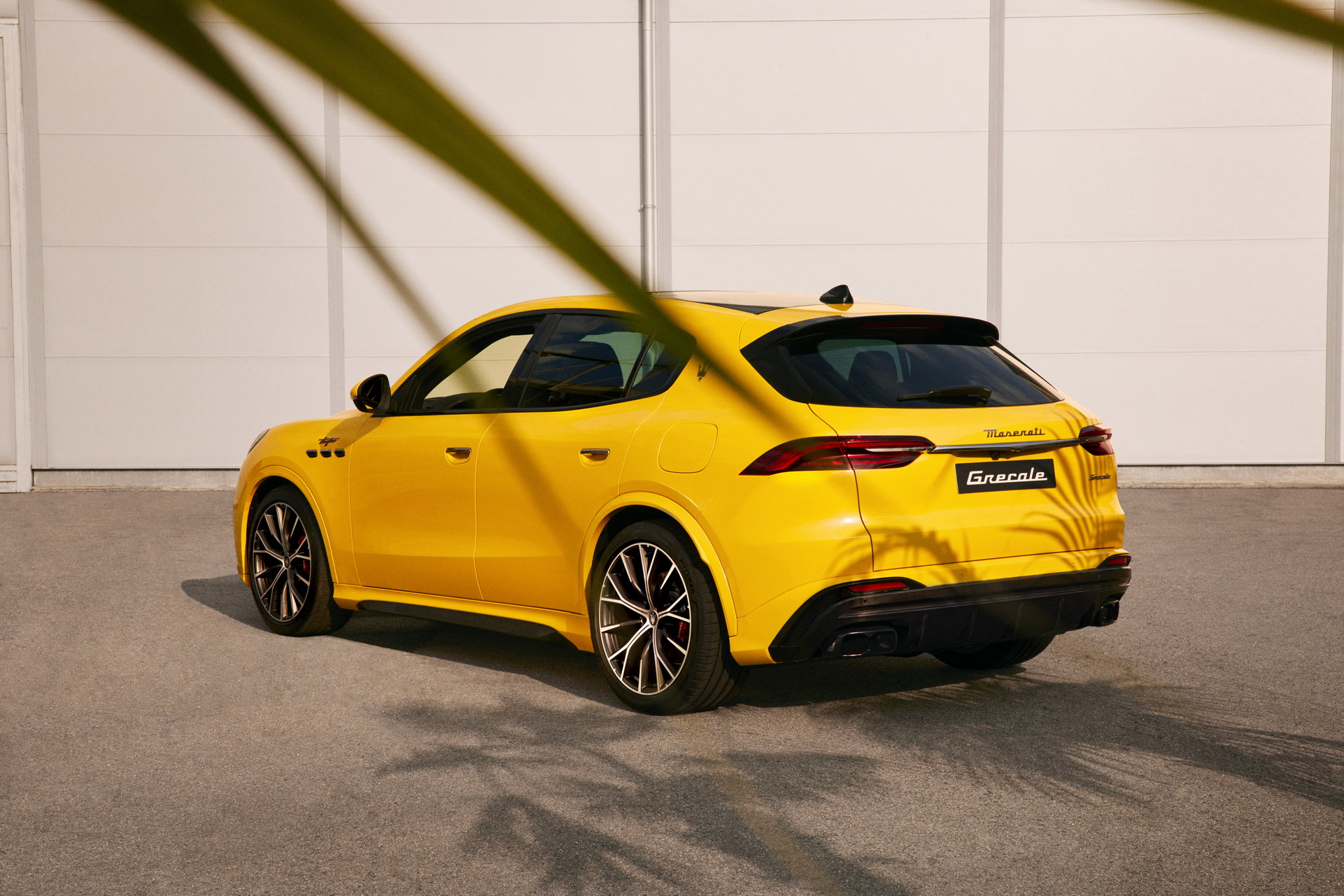