LUNA Price Heads Close to SHIB Price! Will This Move by Anchor Protocol Save Them From a ‘Rug-Pull’ Condition?

Rafael Nadal: ‘I was on his hands in that moment’

McLaren only built 106 examples of the Speedtail but over the past 18 months, quite a few have hit the used car market and at Mecum’s forthcoming Indy 2022 auction, yet another Speedtail will cross the auction block.

This particular Speedtail is number 87 of the 106 units built and as it resides in the United States, it was imported under the ‘show or display’ exemption, meaning it can only be driven up to 2,500 miles per year. It currently has 275 miles (442 km) on the clock and is expected to sell for between $2.8 million and $3 million. 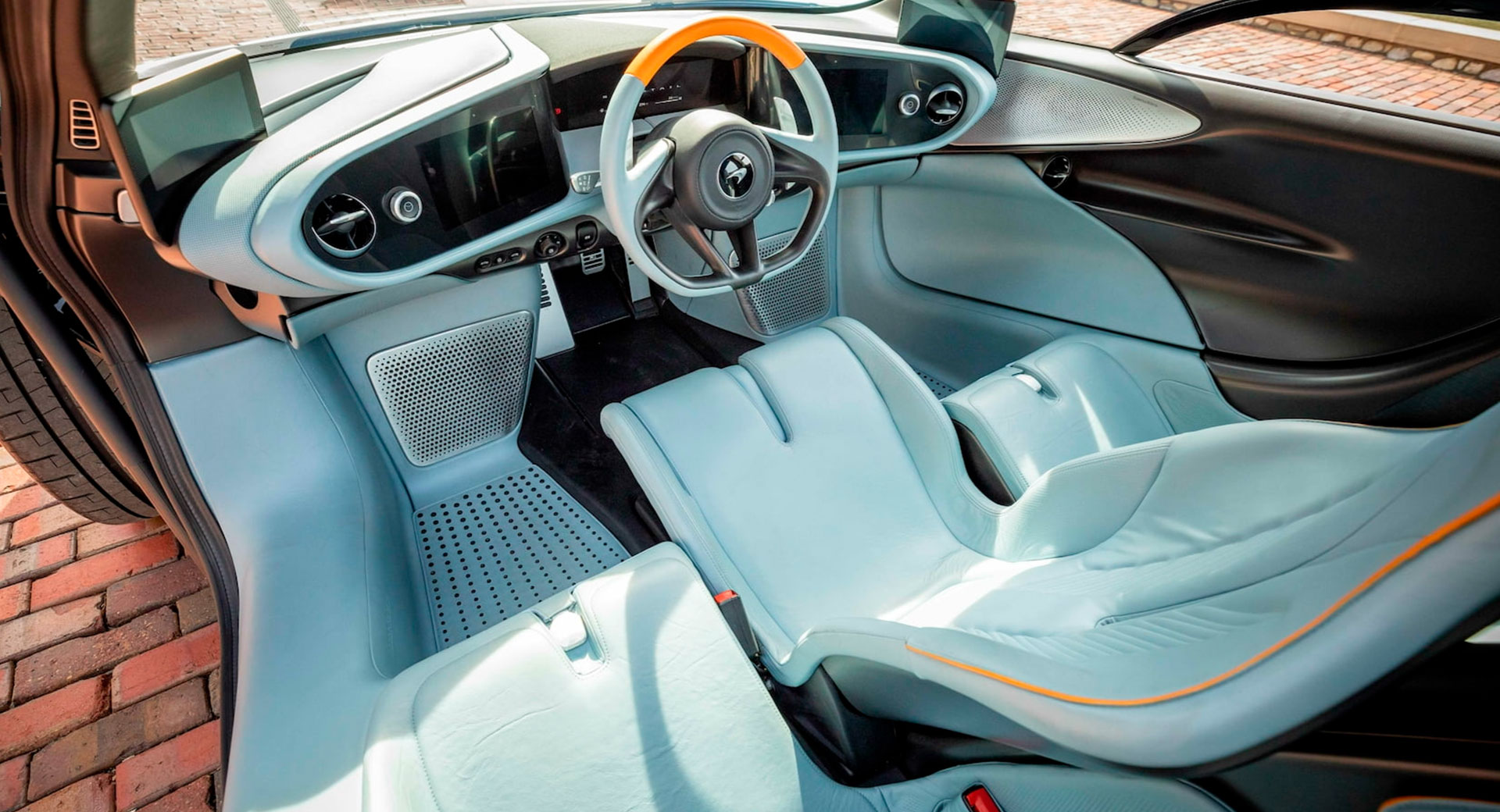 Like all other Speedtails, the original owner of the car had the opportunity to customize it through McLaren Special Operations and opted to have it painted in Heritage Gloss Steel Blue with machined aluminum exterior badging. We think this paint color suits the futuristic, spaceship-like design of the hyper-GT to a tee and is beautifully complemented with Gloss Silver wheels wrapped in Pirelli P-Zero tires.

The cabin of the car is just as striking as the exterior and is bathed in semi-Aniline Metallic Blue Silver leather that has been contrasted with orange piping and an orange section on the steering wheel, providing the Speedtail with the colors of Gulf Oil.

Powering the McLaren Speedtail is a 4.0-liter twin-turbocharged V8 coupled to a hybrid system and pumping out a combined 1,035 hp. This powertrain works alongside a seven-speed Graziano dual-clutch transmission driving the rear wheels, giving the car enough grunt to hit 250 mph (403 km/h).

2022 Maruti Suzuki XL6 with a wide-body kit: What it’ll look like

Best Renderings For The Week Of May 9

2022 Maruti Suzuki XL6 with a wide-body kit: What it’ll look like