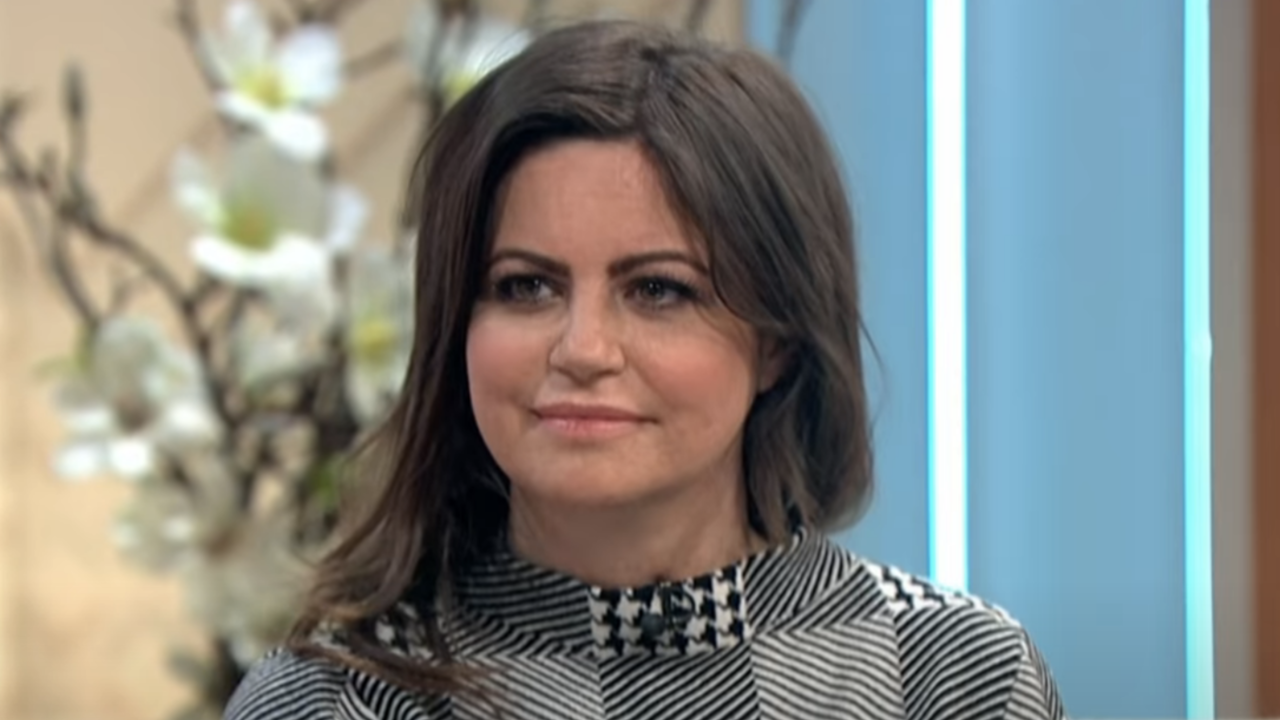 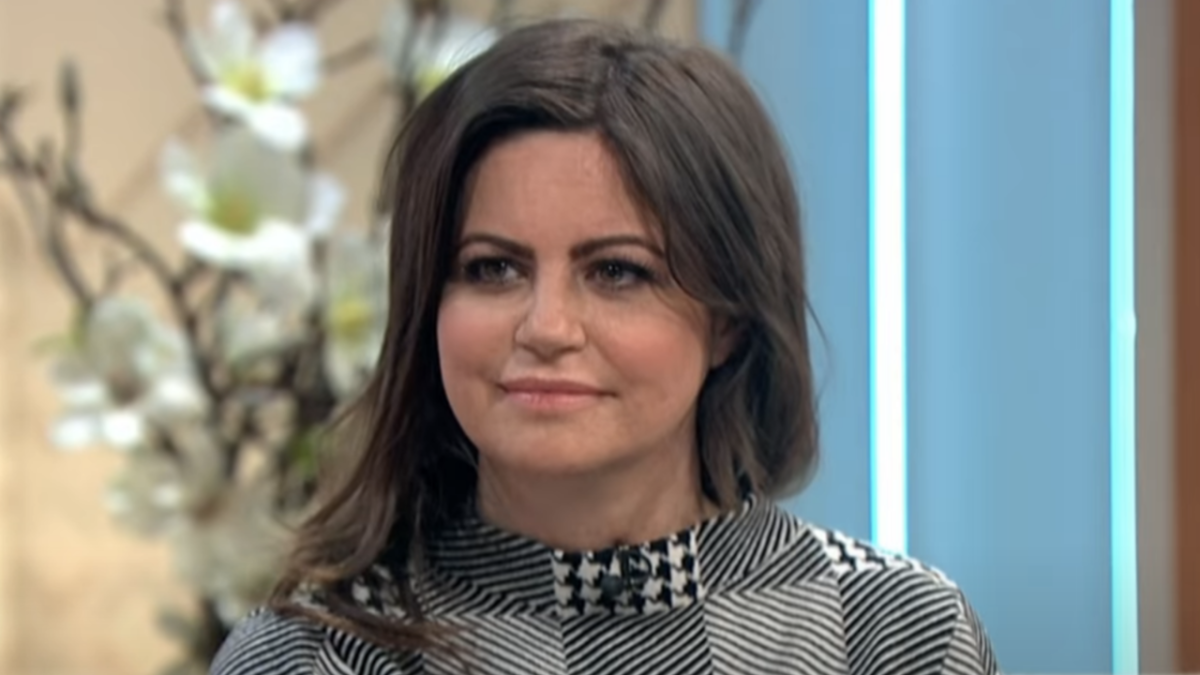 Deborah James became a notable name in the U.K. thanks to her work on the You, Me, and the Big C podcast, which she hosted for BBC Radio to open up about her struggles with bowel cancer. She has been responsible for spreading awareness about bowel cancer, and raising money in support of battling it. Now, she revealed to fans that she has entered hospice care, and she did so in an emotional message on social media.

The podcast host and journalist has been open about various stages in her cancer journey on Instagram, often wearing a smile despite her difficult circumstances. In May, she shared the message that she “never wanted to write” after they “tried everything” and her body “simply isn’t playing ball.” She shared:

Deborah James’ message is a sad one as she revealed what she is going through after ending active care, but she does at least have her “incredible family” around her and can focus on not feeling pain while spending time with those she loves. She fought long and hard and tried everything that she could, and is now being open with fans despite everything. She continued:

Her message also revealed that she has accomplished something that she always wanted to do before she died by establishing the Bowelbabe Fund for Cancer Research to raise money for further research into cancer that could save lives. She asked fans to “Please buy me a drink to see me out this world, by donating the cost” to the new fund. She ended her message with the words “No regrets” and “Enjoy life” before adding her name.

It was a long and emotional message that will undoubtedly resonate with fans, and hopefully help the Bowelbabe Fund get off to a strong start with donations. Check out the full post here:

She also received a major honor shortly after making the announcement that she has entered hospice care. News out of the Prime Minister’s Office in the U.K. revealed that Queen Elizabeth II has conferred a Damehood on Deborah Jones, so that she joins the likes of actress Helen Mirren (who recently paid a tribute to her stepson after his death), Julie Andrews (who has become the voice of Bridgerton), Maggie Smith of Downton Abbey and the Harry Potter franchise, and many more with the title of “Dame” on the British side of the pond.

It’s a well-earned honor for James after all of her work to spread cancer awareness and funds. If you want to try her series and haven’t done so yet among so many options, you can find You, Me and the Big C on Spotify, Apple, and the BBC Radio 5 Live website.