Robredo Accepts Her Defeat in the Philippines’ Presidential Race

Mulliner, the department tasked with adding bespoke touches to Bentley vehicles, has been doing so well that they’ve decided to start offering new personalization options, including new veneers and gold-plated knick-knacks.

The first new offering is 18-karat gold plated Organ Stops (that’s vent knobs to the likes of you and me). The new option pays homage to the original Bentley Boys and was most recently included in the Number 9 Edition by Mulliner, which was made to honor the racing legacy of Sir Henry “Tim” Birkin, who raced Bentleys in the ’20s and ’30s and, apparently, liked a bit of bling in his cars.

Bentley Mulliner is also expanding the range of available open-pore veneers. These are designed to be as close to natural-looking as possible and so use only 0.1 mm of ultra-thin matt lacquer – which is about 90 percent less than traditional trim pieces use – to protect them without diminishing the material’s natural appearance. 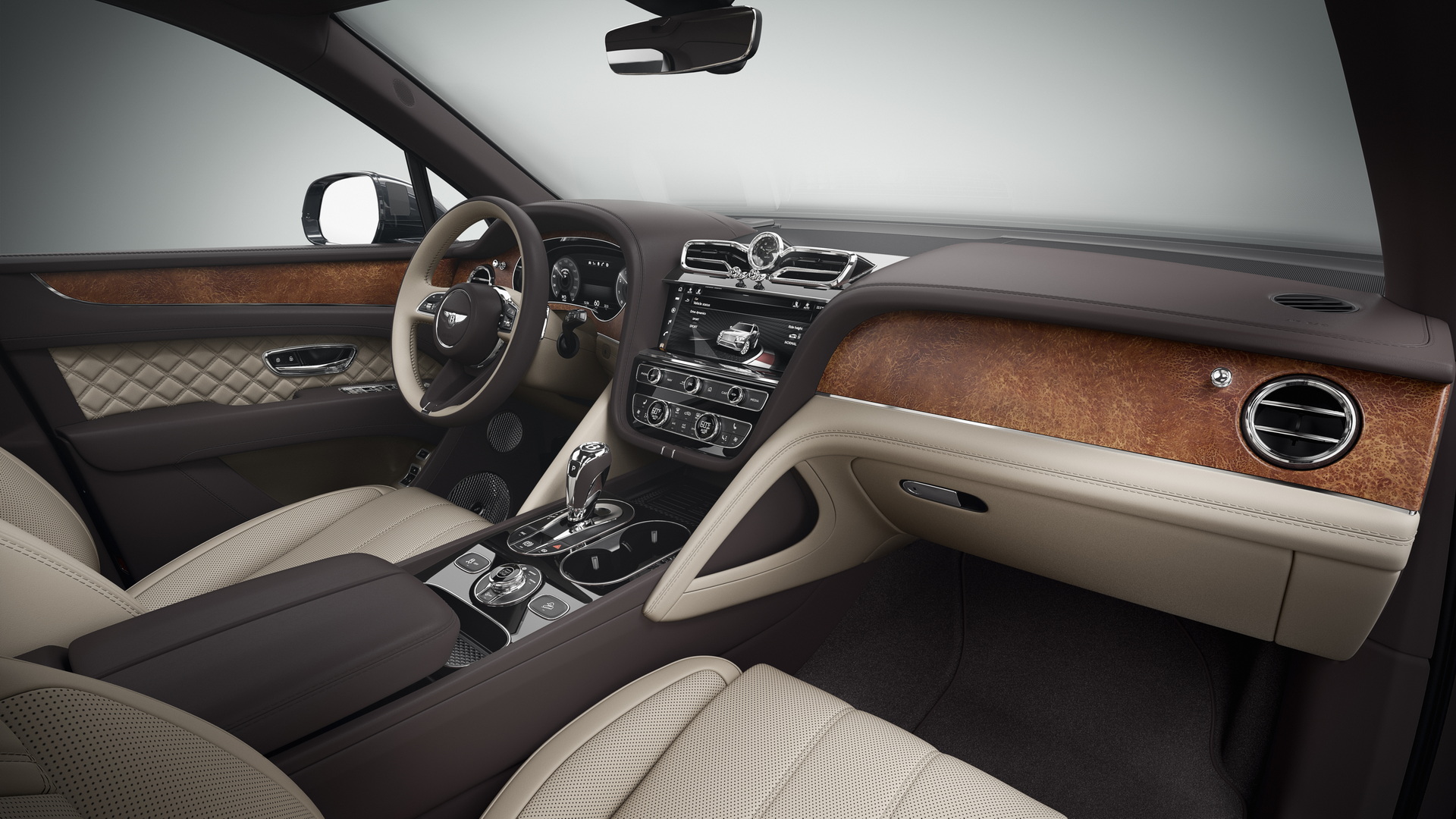 Joining the ranks of trim options are Liquid Amber, Vavona, and Tamo Ash. The veneer on these parts is so thin and delicate that each coat must be applied by hand and sanded between applications in order to ensure that the lacquer sticks to the natural grooves in the wood. Because it uses less lacquer, though, it also requires less material, making it a greener option.

Bentley says that it was inspired to add these new features as a result of a remarkable uptick in customer orders. Between 2020 and 2022, requests for personalizations from Mulliner have increased by 200 percent to the highest level in the company’s history. That means that Mulliner now works on six percent of all Bentley vehicles—instead of the two percent it worked on in 2020—and that, on average, it is now working on three vehicles per day.

Along with that success, though, comes the challenge of adding new personalization features to the repertoire in order to prevent the offerings from getting stale. 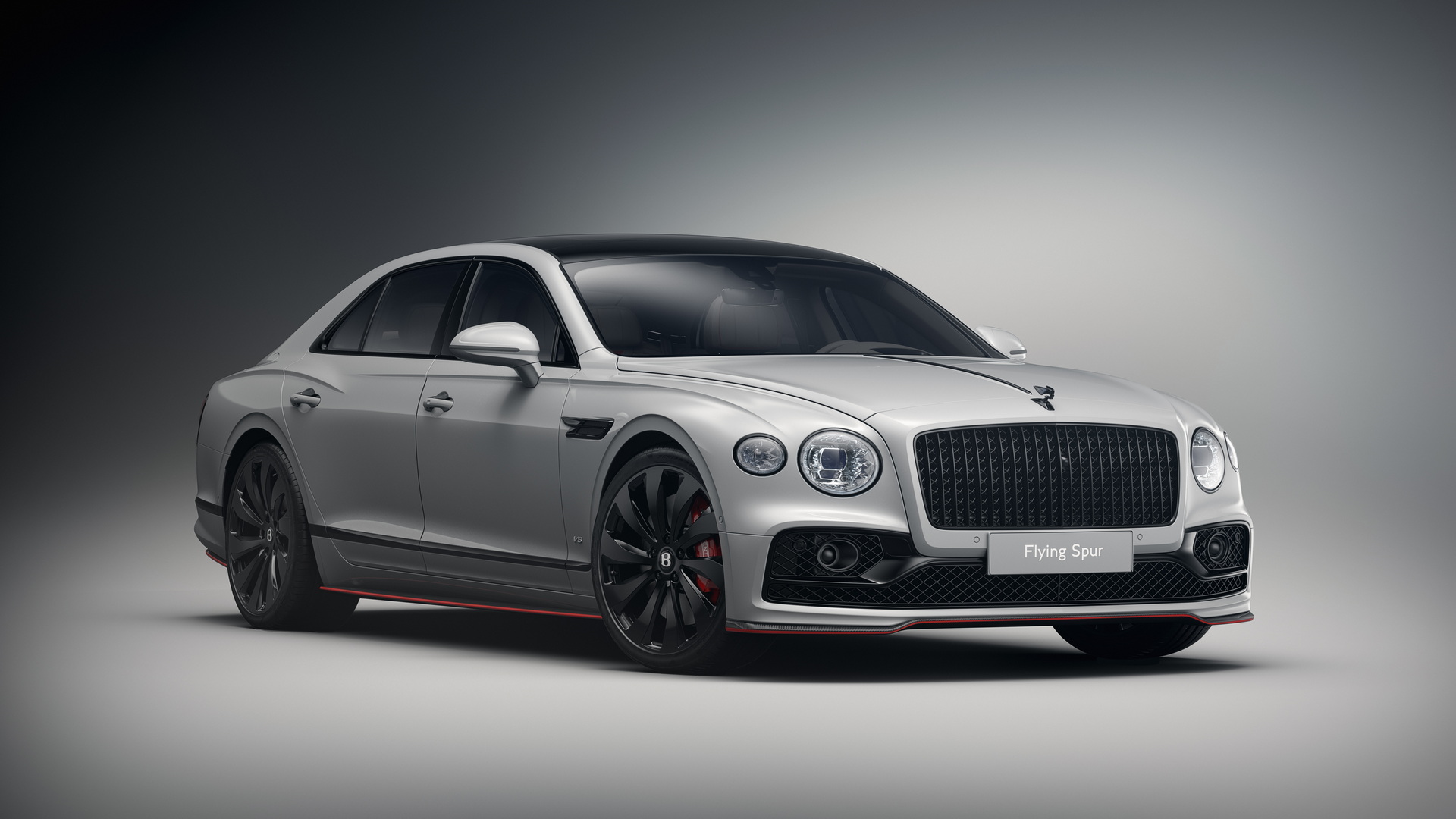