3 Takeaways From Blues’ 5-1 Win Over Wild

After the draft, where do the Buffalo Bills still need to upgrade? 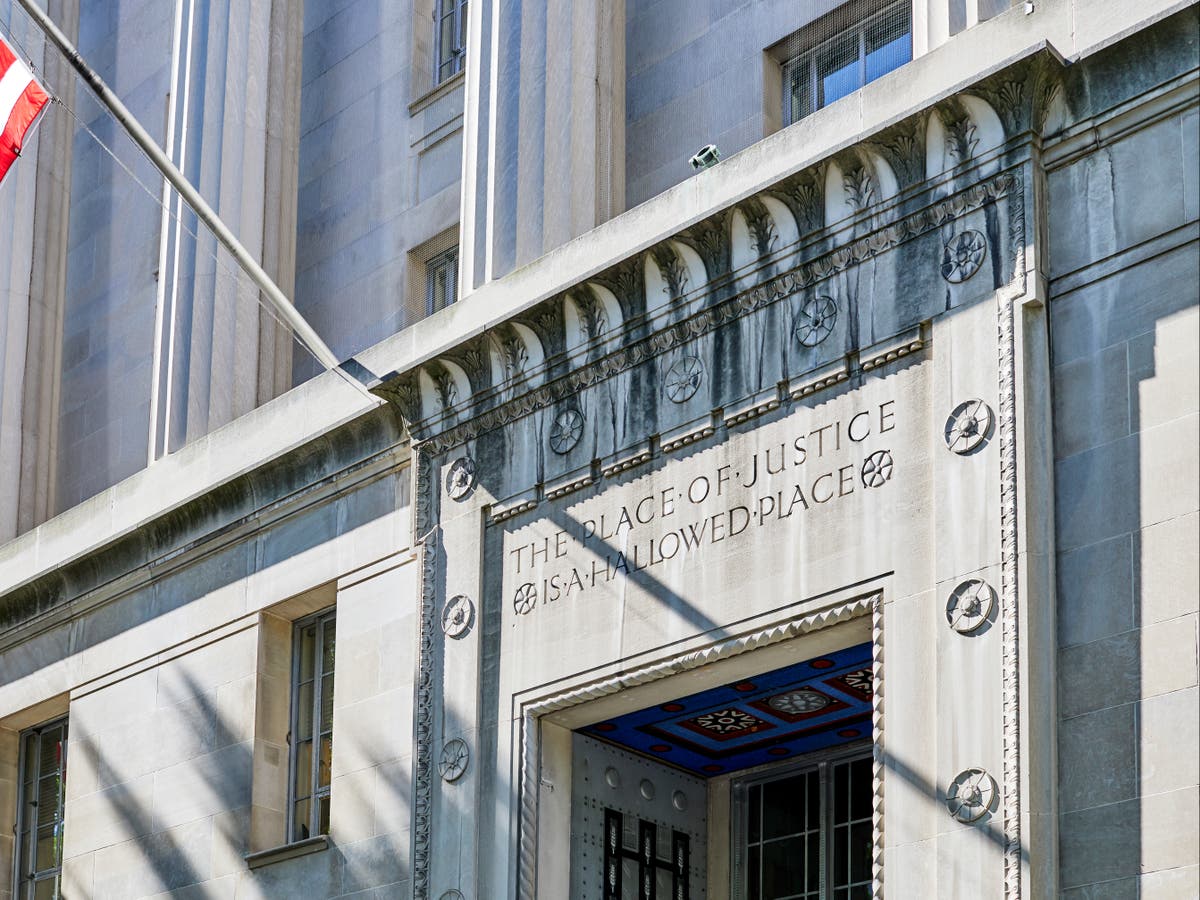 The Department of Justice under Donald Trump allegedly issued a subpoena to obtain a reporter’s phone number amid a review of his border policy on child separation.

On Thursday,The Guardian reported that Stephanie Kirchgaessner, its investigative correspondent in Washington DC, was the target of the subpoena issued under the former US President’s justice department (DoJ).

The UK newspaper said it was not made aware of the subpoena, and had asked the DoJ for an explanation after becoming aware. The report added that subpoenas are very rarely issued for reporters.

Although two other news organisations were also subject to the DoJ review into leaked information – The New York Times and NBC News – only The Guardian had a subpoena issued against it, The Guardian alleged.

The subpoena came in the wake of articles about a DoJ review of the Trump administration’s border policy on child separation, with more than 100 calls between DoJ officials and Ms Kirchgaessner viewed by the department as evidence.

Another 130 calls were identified as being with a phone number associated with The Guardian .

Katharine Viner, The Guardian’s editor-in-chief, said in a statement on Thursday that it was “an egregious example of infringement on press freedom and public interest journalism by the US Department of Justice”.

“We will be asking the DoJ urgently for an explanation for why and how this could have occurred, and for an apology,” she continued. “We will also be seeking assurances that our reporter’s details will be erased from DoJ systems and will not be used for any further infringements of press freedom.”

The revelations came after a reporter, Jason Leopold, submitted a freedom of information for documents related to the DoJ’s investigation into the leaks from its review of Mr Trump’s “zero tolerance” policy on the southern border, which saw children separated from their parents.