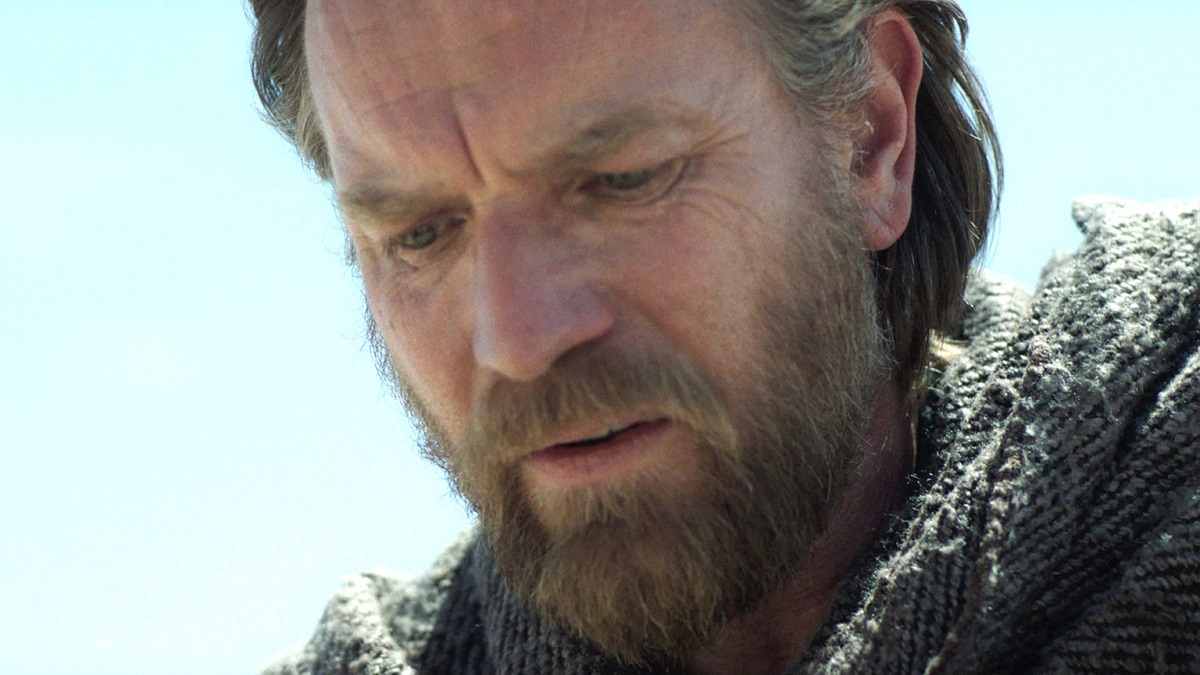 It’s been a long, winding, and occasionally very bumpy road to get to this point, but in only two weeks, Ewan McGregor will finally slip back into his beige robes when Obi-Wan Kenobi debuts on Disney Plus with a bumper two-episode premiere.

Star Wars fans had never let go of their hopes to see the actor return as the iconic Jedi ever since Revenge of the Sith ended, but things took a turn for the worse when any plans for a standalone feature film were abandoned once Solo wound up ending the Anthology offshoots altogether.

Even when Obi-Wan Kenobi was announced as a streaming series, extensive rewrites and production delays caused plenty of concern, but the finishing line is finally in sight. In an interview with Total Film, McGregor joked that the single biggest driving force behind the project was him begging Lucasfilm for work.

“It started to look like I was knocking at Disney’s door, going, ‘Can I have a job?’. They got me in, and I sat down with [Kathleen Kennedy], and she said, ‘It’s all over social media all the time. We just wanted to know if you mean it.’ And I said, ‘Yeah, I do think it would be an interesting prospect.’”

Good things come to those who wait, then, with Obi-Wan Kenobi comfortably the single most hotly-anticipated film or television title set in a galaxy far, far away since The Force Awakens. The only thing it needs to do now is live up to the sky-high expectations, which is much easier said than done.

See also  After Ezra Miller’s Second Arrest, Will They Still Be The DCEU’s Flash? Here’s The Latest

‘The Batman’: Where can you watch the latest DC movie online for free?

Where Was The Lost City Filmed? Filming Locations Explained

Could Chicago Med Lose One Of Its Most Talented Doctors Before The Season 7 Finale?

‘The Batman’: Where can you watch the latest DC movie online for free?

Where Was The Lost City Filmed? Filming Locations Explained