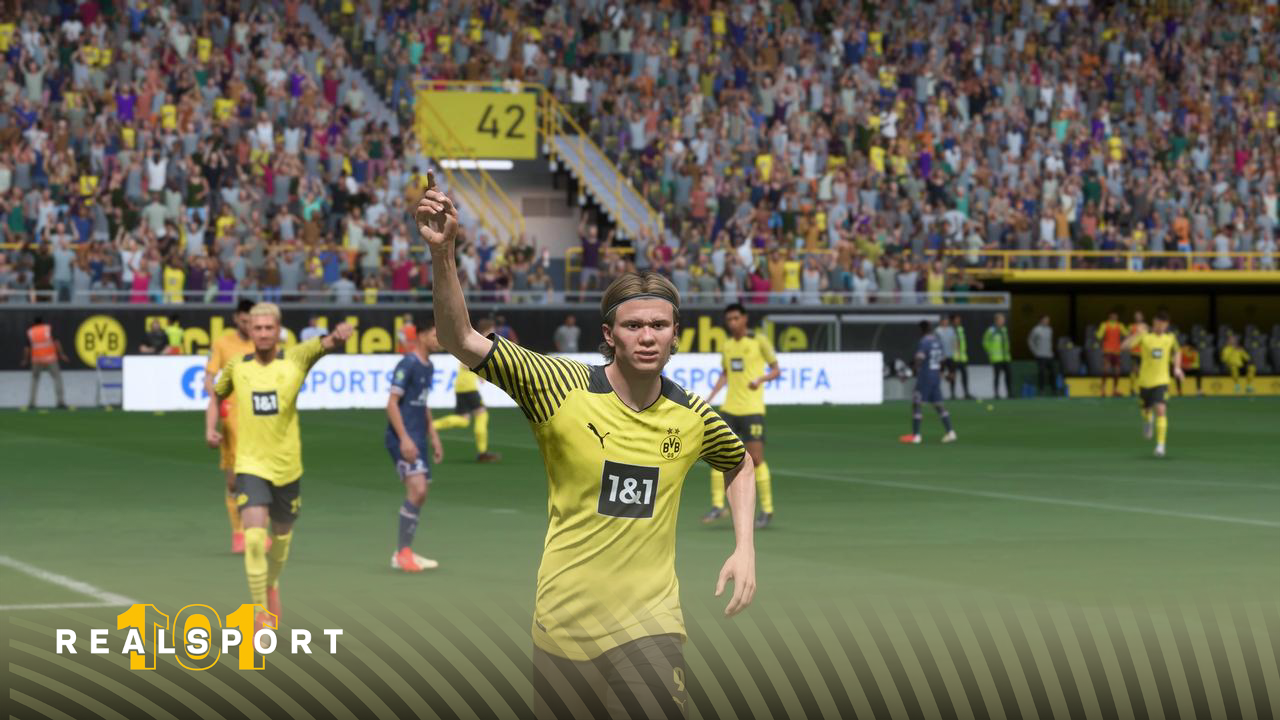 The Team of the Season promo continues in FIFA 22 Ultimate Team, with seven weeks of incredible content running throughout FUT Season 6.

The Bundesliga TOTS has now gone live, bringing a staggering new selection of cards for FUT players to pick from.

Keep track of all the latest Bundesliga Team of the Season updates right here.

LATEST – The squad is LIVE

Here it is, the Bundesliga Team of the Season is LIVE!

The incredible squad is headlined by deadly striker Robert Lewandowski and his Munich teammate Joshua Kimmich, but Jude Bellingham is probably the most exciting player of the release!

You can check out all the Bundesliga TOTS cards right here.

The Bundesliga Team of the Season squad was released on Friday, 13 May at 1pm ET / 6pm BST.

It will be in packs until Friday, 20 May, when the La Liga TOTS squad will replace it, again, at 1pm ET / 6pm BST.

As well as new SBC and Objectives content on Friday, the Saudi Pro League Team of the Season will join the Bundesliga squad in packs from Sunday, 15 May.

‘PUBG Mobile’ Version 2.0 With the Evangelion Collaboration, Huge Overhaul to Livik, and More Is Rolling Out Now

The Beginning After The End Chapter 145 Release Date, Time, And Recap

‘PUBG Mobile’ Version 2.0 With the Evangelion Collaboration, Huge Overhaul to Livik, and More Is Rolling Out Now