Morey: Rivers will be back; hopefully Harden, too

Joe Kennedy: How Christian conservatives made a hero of a high school football coach 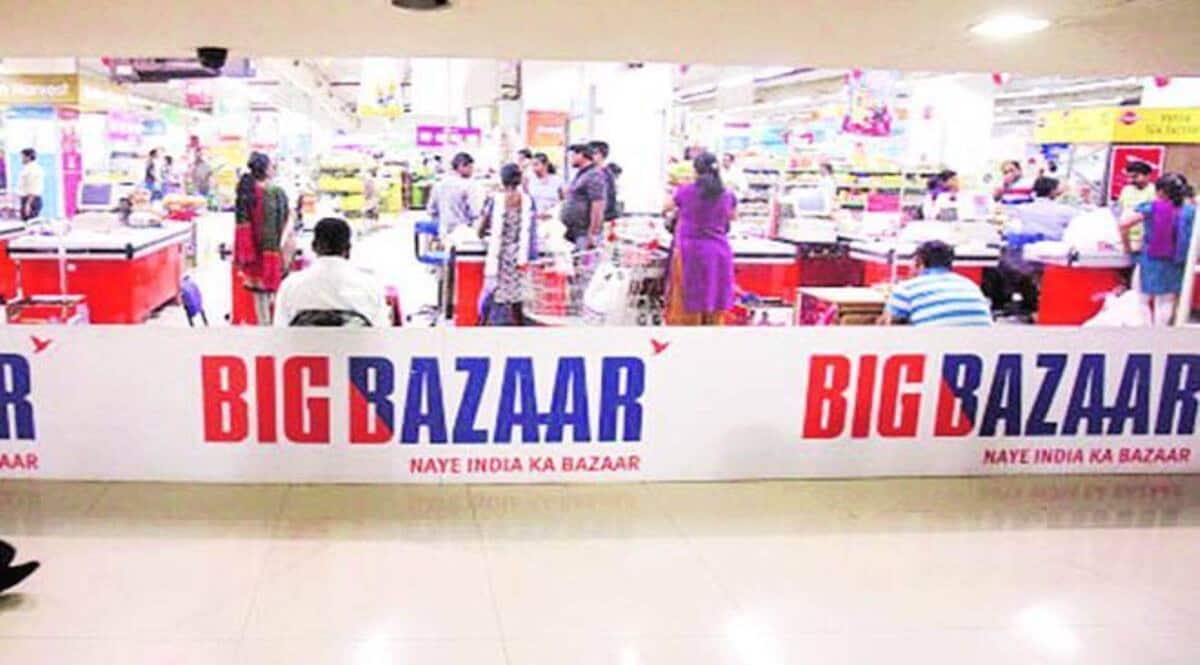 Accordingly, he has ceased to be CFO and a key managerial personnel of the company, FRL said in a regulatory update, but did not provide further details.

Earlier in March, FRL’s chief executive officer Sadashiv Nayak has resigned, seven months after he was appointed to the post. However, no reasons were attributed to his resignation. Nayak, who has been with Future Group for nearly 18 years, and was the CEO of the group’s grocery chain Big Bazaar for the past 8 years.

Nayak, who has been with Future Group for nearly 18 years, and was the CEO of the group’s grocery chain Big Bazaar for the past 8 years. He took over as CEO on August 25, 2021.

Prior to this, FRL’s director Rahul Garg resigned from the company’s board.

On Thursday, Future Group promoter Kishore Biyani’s daughter Ashni Biyani resigned as managing director of Future Consumer, citing personal reasons. She, however, will continue to be on its board as a non-executive director.

Ashni Biyani’s resignation follows that of Rakesh Biyani, a cousin of Kishore Biyani, who quit as managing director of another group company Future Retail a week ago. Along with Rakesh Biyani, other officials, including the company secretary, had also tendered their resignations.

Samuel has earlier been part of the Future Group, and most recently was CEO of Nilgiris.

Debt-laden Future Group companies have been witnessing resignations in the recent past, including that of Future Retail Company Secretary Virendra Samani (effective April 30, 2022) and FRL independent director Gagan Singh among others.

Data sharing in health care is complicated. Industry executives discuss how they’re thinking about improving and using it