Robredo Accepts Her Defeat in the Philippines’ Presidential Race 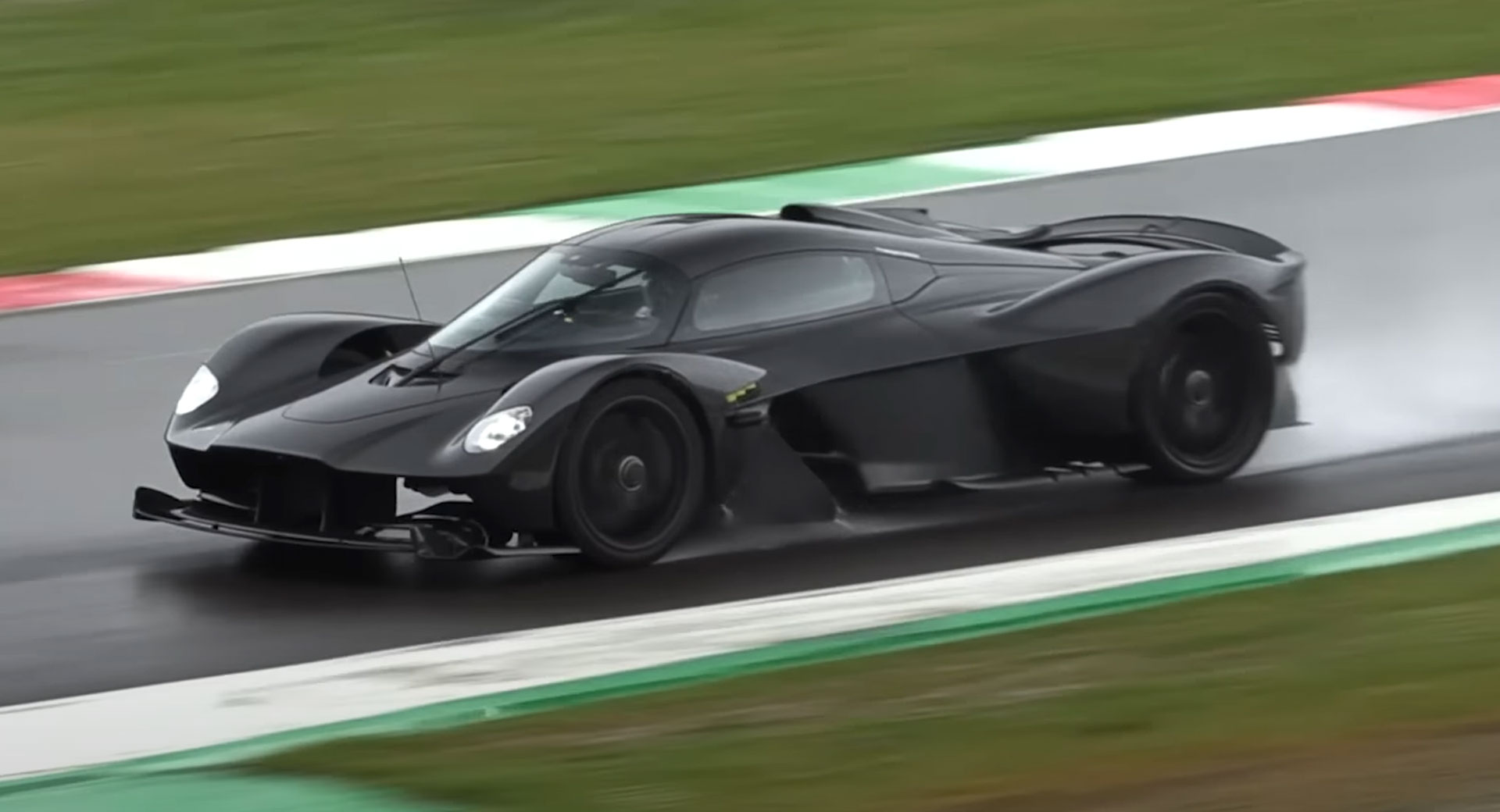 A number of Aston Martin Valkyries have reached the hands of customers and recently, an all-black example of the British hypercar hit the Mugello Circuit in Italy.

The Valkyrie featured in this clip is thought to be one of Aston Martin’s development prototypes and despite how valuable the car is, the driver wasn’t scared of putting it through its paces while it was raining.

While it appears very few people outside of Aston Martin and those fortunate enough to buy a Valkyrie have actually driven it at this stage, there’s no denying the fact that this is one of the most remarkable street legal performance cars ever created.

Sitting at the heart of the Valkyrie is a 6.5-liter naturally aspirated V12 that was specially developed by Cosworth and pumps out 1,000 hp while revving through to 11,100 rpm. The car then features a small supplementary electric motor and battery supplied by Rimac, resulting in a total of 1,160 hp and 664 lb-ft (900 Nm) of torque at 6,000 rpm.

Of course, it’s not just the powertrain of the Valkyrie that makes it special. Thanks to its innovative design and reliance on underfloor aerodynamics, it produces approximately 1,814 kg (4,000 lbs) of peak downforce and during this clip, we can see some of the aero at work with all of the spray being kicked up by the rear diffuser. It really is a sight to behold.

Making the Valkyrie all the more remarkable is the fact that this isn’t even the most track-focused variant. This title belongs to the Valkyrie AMR Pro which came to life through Aston Martin’s canceled racing program for a Le Mans Hypercar. It has the same powertrain as the road-going car but benefits from a completely new aerodynamics package with even more downforce.

See also  Ford cancels plan to manufacture electric cars in India: Both factories to be sold