Stephen King: 7 Movies Most Faithful To The Source Material (& 7 That Totally Aren’t)

‘The comparison with Rafael Nadal does not hold’, says former star 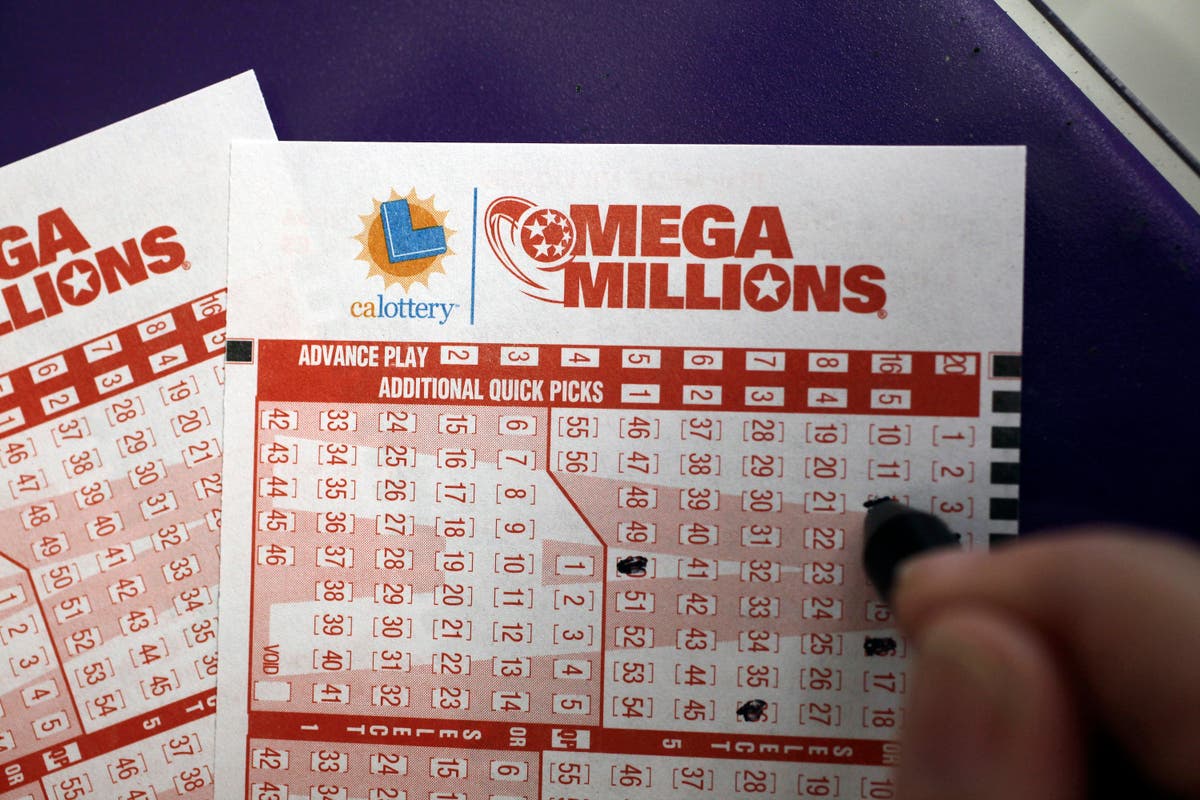 A video posted on the Mega Millions YouTube channel on Tuesday showed the first five numbers, 15, 19, 20, 61 and 70, were called out correctly.

When the gold Mega Ball was selected, the number 9 – with a line drawn under it – could be seen on the ball.

Mr Crow however, incorrectly called it out as 6, the video showed.

“On May 10, 2022, the host of the Mega Millions drawing incorrectly called the Mega Ball a 6 instead of a 9,” stated the caption below the video.

“We apologise for the confusion.”

But there were five other prizes for having the correct Mega Ball number.

The jackpot figures refer to amounts if a winner opts for an annuity, paid in 30 annual installments.

The game is played in 45 states as well as Washington, DC and the US Virgin Islands.

Apart from California, Mega Millions pays $2 prizes for tickets that match only the gold ball number and $4 when the ticket has the gold ball and one other correct number among the white balls, reported CNN.

The odds of winning a Mega Millions jackpot are incredibly steep, at one in 302.5 million, reported the Associated Press.

In January, one winning ticket was sold in Michigan for the $1bn Mega Millions jackpot, making it the third-largest lottery prize in US history.