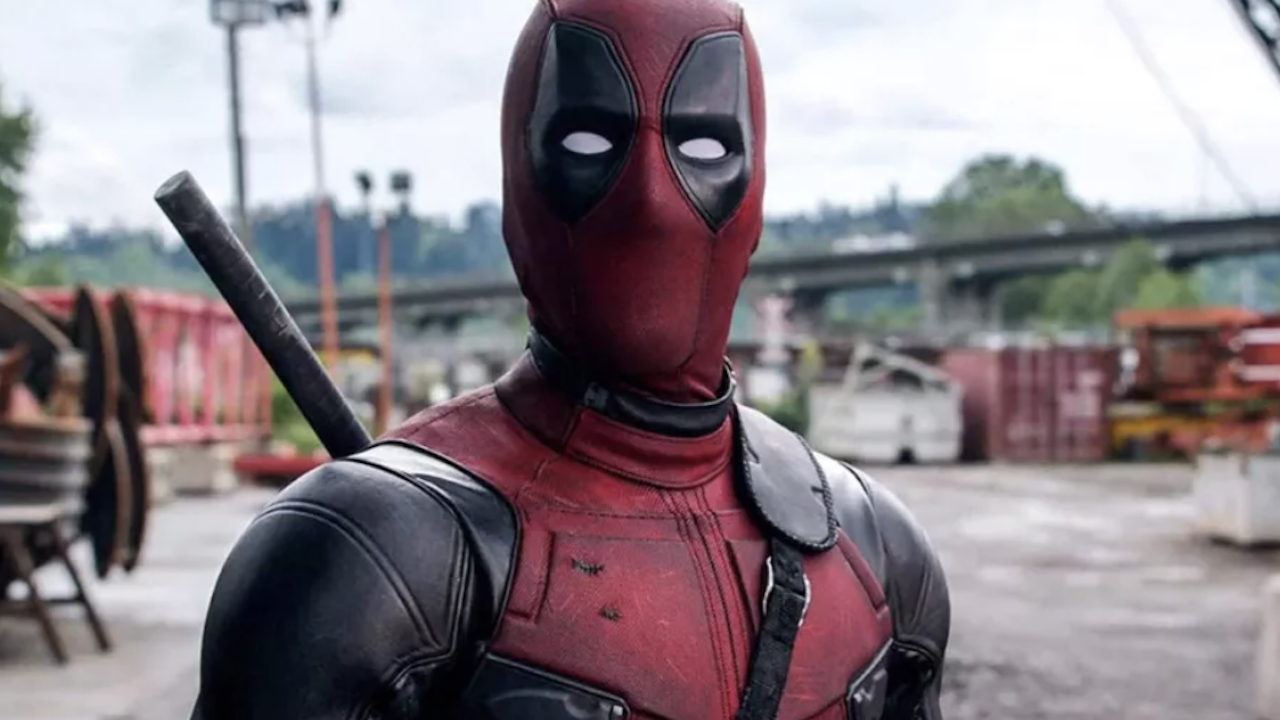 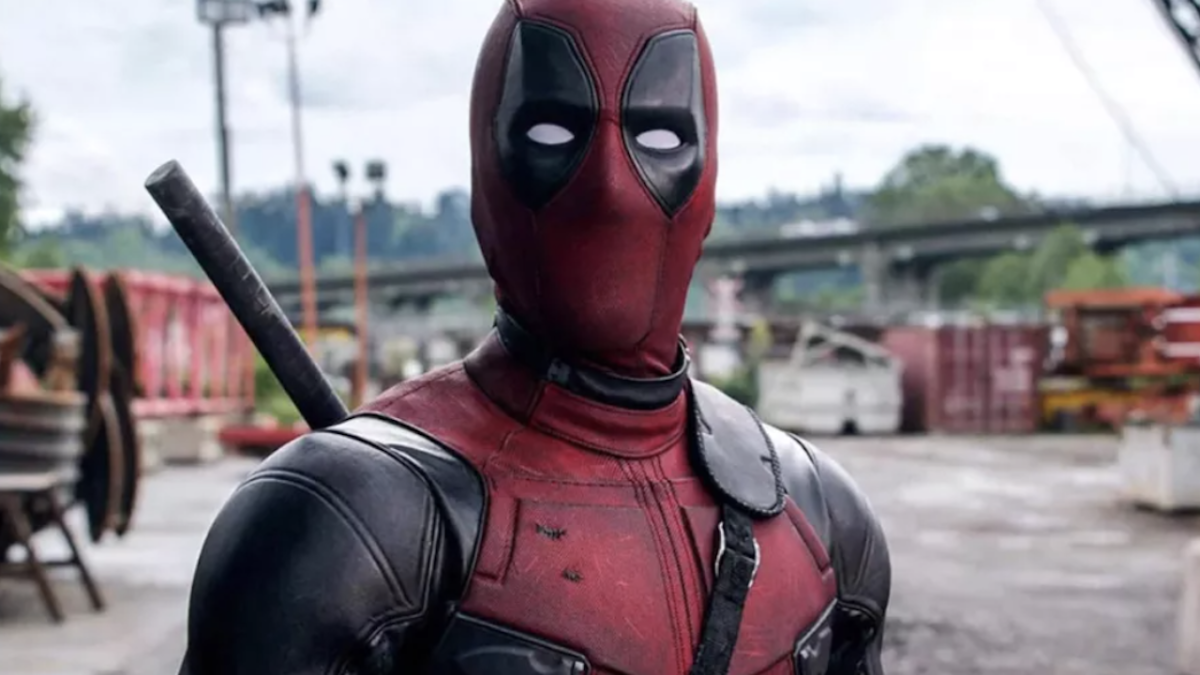 SPOILERS are ahead for Doctor Strange in the Multiverse of Madness, now playing exclusively in theaters.

Since Disney acquired Fox three years ago, Marvel fans have been awaiting the moment the MCU collides with the X-Men universe, especially through the return of Deadpool. Ahead of Doctor Strange in the Multiverse of Madness hitting theaters, many believed that the sequel would be that moment. While something X-Men-related definitely occurred, we’ll still have to anticipate Wade Wilson’s comeback. That being said, apparently the rumors were not without some merit.

Back in February, when Ryan Reynolds was asked about whether he’d be in Doctor Strange in the Multiverse of Madness, he said he was “promising” he was not in the movie. Following the incredible run of performances Andrew Garfield had ahead of appearing in Spider-Man: No Way Home, many fans understandably did not believe Reynolds, but hey, he wasn’t lying! When Michael Waldron, the screenwriter behind Multiverse of Madness, was approached about the Deadpool rumors, he shared that fans were not completely off base. In his words:

When talking to Comicbook.com, Michael Waldron outright admitted that the Merc with a Mouth was on his and Marvel’s lips while developing the Doctor Strange sequel. However, they ultimately decided to save his return for another moment in time. And honestly, amidst all the big Doctor Strange cameos, was there even any room for Wade Wilson?

That being said, Deadpool 3 is happening and finally moving forward, per a recent announcement. In March, we learned that Free Guy and The Adam Project’s Shawn Levy is directing the third Deadpool movie after forming a relationship with Ryan Reynolds over the course of two successful action flicks that have come out within the past year.

In the vast span of the multiverse, the biggest cameos in the latest Marvel movie came in the form of Doctor Strange’s collision with the Illuminati, which are a group of heroes who protect their reality from high level threats. Strange met them on Earth-838, and the membership consisted consisted of Patrick Stewart’s Charles Xavier, John Krasinski’s Reed Richards, Hayley Atwell’s Captain Carter, Lashana Lynch’s Captain Marvel, Anson Mount’s Black Bolt and Chiwetel Ejiofor’s Karl Mordo.

With the Illuminati, Marvel finally made use of two properties previously controlled by Fox, the Fantastic Four and X-Men, but in a MCU-shattering way for the moment. It seems this was an appetizer for the two properties to be fully brought into the MCU. In other words, the main course has yet to arrive! While Doctor Strange 2 wasn’t the right place, it feels inevitable, Marvel fans: someday we will see Deadpool in the MCU.

Ncuti Gatwa thanks former Doctors for welcoming him into the family

The WWE Just Confirmed A Major Star Is Out Indefinitely, But It’s Likely Not A Cause For Concern
See also  Watch ‘The Bad Guys(2022)’ Free online streaming Here’s At~Home

Ncuti Gatwa thanks former Doctors for welcoming him into the family