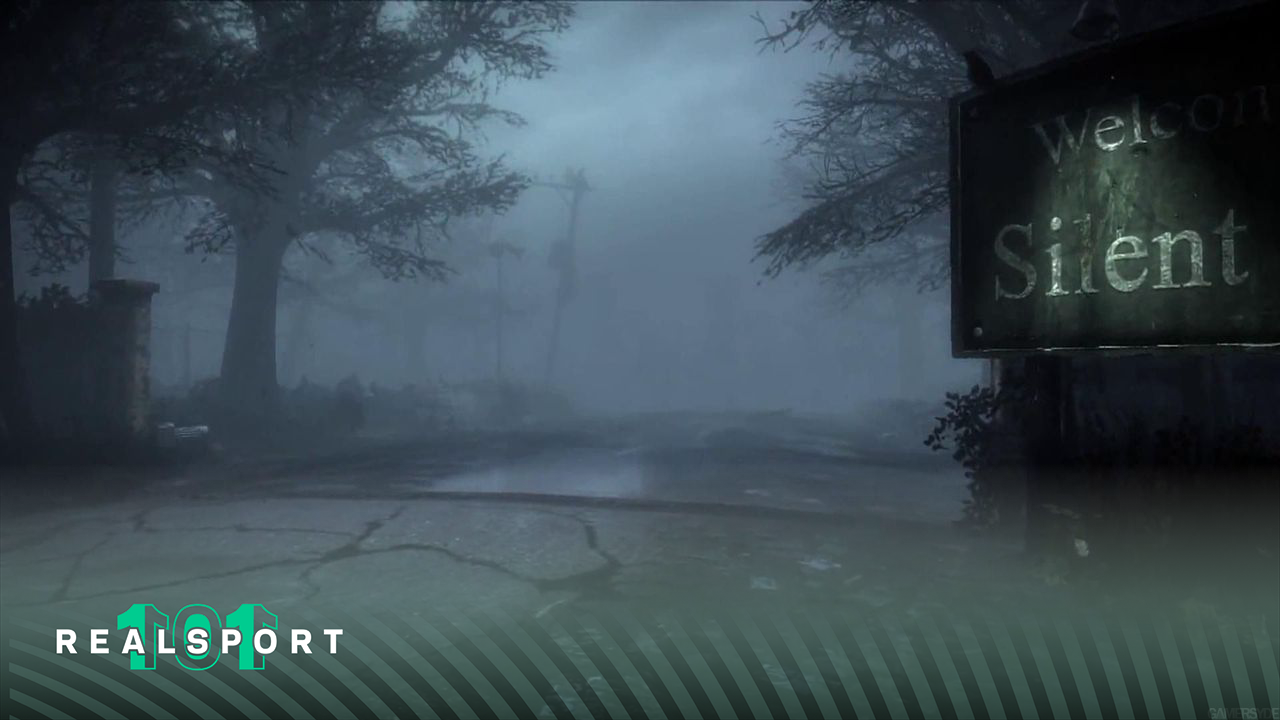 There was a leak here. It’s gone now.

If you’re a fan of horror games and have been following gaming news and discourse online over the last eight years, you’ll have likely taken part in the annual tradition of Silent Hill rumours and leaks.

It feels like not a day goes by where some new report comes out featuring a dormant Konami IP, with Silent Hill often being at the very centre of attention due to the popularity of its last cancelled entry, the Hideo Kojima led P.T. or Silent Hills as it was meant to be known.

This latest batch of leaks, however, are seemingly confirmed and in a shocking twist: It was Konami itself who might have confirmed them.

As posted on the Gaming forum website Resetera and Twitter by user AestheticGamer Aka DuskGolem, the leak supposedly confirms a Silent Hill game being worked on by both Sony and Konami and consists of a series of high-fidelity screenshots that have since been taken down with DuskGolem claiming that the DMCA Takedown notice he received was from Konami themselves.

If true, this would be a public acknowledgement that the screenshots leaked by DuskGolem are real and belong to Konami, giving something concrete to what has otherwise often been nothing more than rumour and speculation.

Despite this confirmation of the images belonging to Konami, however, this leak should be taken with a pinch of salt. While Konami has claimed the images as theirs lending a lot of believability to the rumours: We don’t know for sure if the images being shown are a new Silent Hill entry and not just some other Konami project being worked on. Nor do we know if these projects will represent or resemble anything close to a final release, Silent Hill or otherwise.

We won’t know either of these things until an official confirmation is made so until then, we just have to hope these leaks are true and that Konami is planning to revive Silent Hill to restore true terror to gaming once more.

Xbox Series S Is A “Pain” For Developers Due To Memory Issues: Report