Subaru will build a factory solely producing electric vehicles later this decade as it looks to increase its investments into electrification over the coming five years.

According to Automotive News Europe, Subaru chief executive Tomomi Nakamura revealed during the automaker’s latest fiscal year earnings that the carmaker will start building its own EVs alongside internal combustion vehicles at its Yajima plant in the mid-2020s. After 2027, it will build a dedicated EV factory at the site of its Oizumi plant which currently builds engines and transmissions.

Nakamura said Subaru is still deciding what EV models it will introduce later this decade and what segments they will compete in. He did say the EVs that Subaru produces at the plant will be exported to markets around the world, including the United States. It is not yet clear what kind of production capacity the site will have. 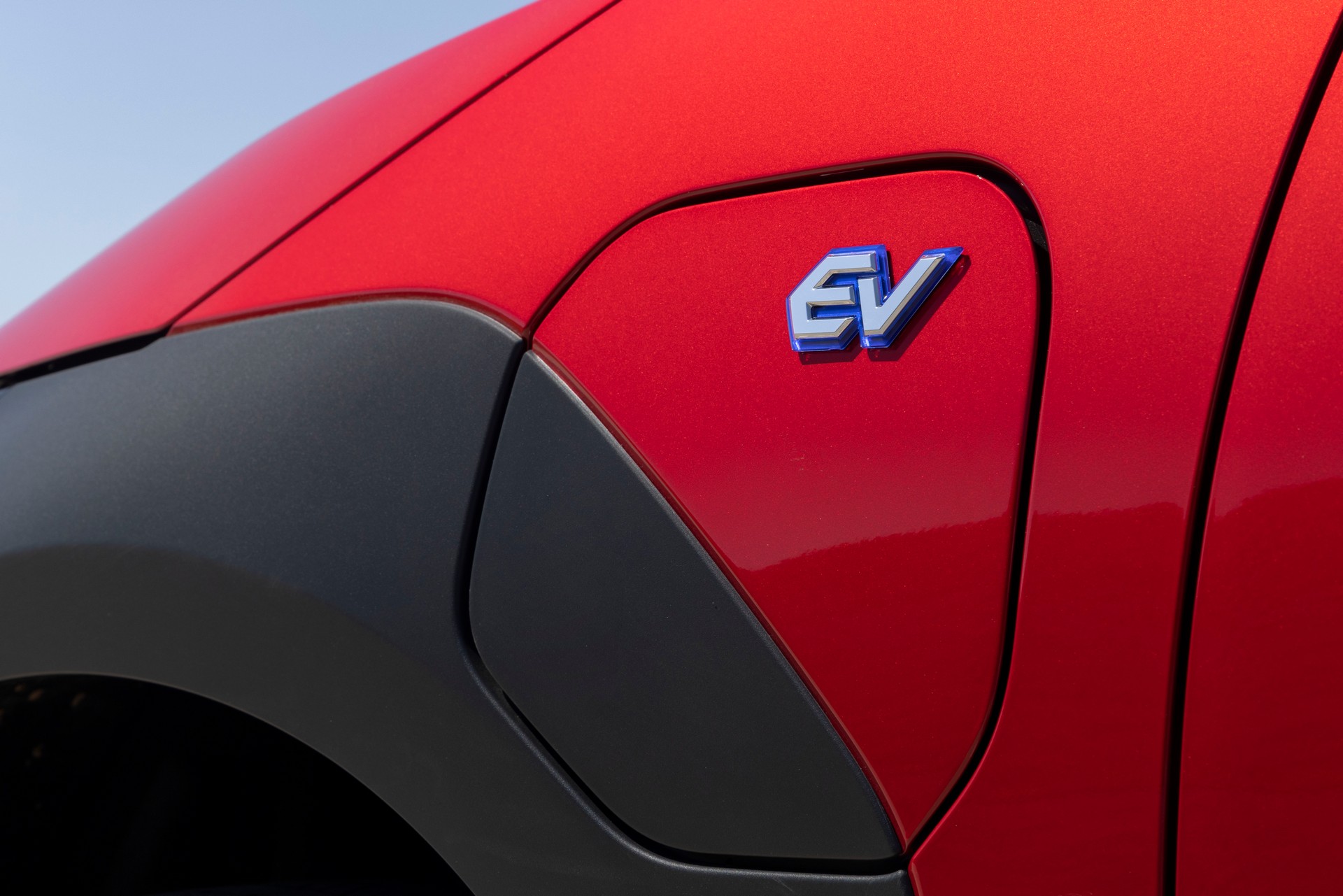 The car manufacturer plans to invest $1.93 billion over the next five years to accelerate its electrification plans. According to Nakamura, the EV market is very different than it was a couple of years ago.

“Two or three years ago, U.S. retailers were not asking about EVs at all,” he said. “But in this last year, it’s suddenly increased.”

Subaru has also confirmed that it will introduce a number of next-generation hybrid models in the middle of the decade. These vehicles will use petrol-electric powertrains sourced from Toyota and will be badged as ‘e-Boxer’ models.

The company wants 40 per cent of its global sales to come from hybrids and pure electric vehicles by 2030 and in the early 2030s, it is looking to electrify all of its new vehicles sold worldwide.

Nakamura made these announcements while revealing that Subaru’s operating profit fell 12 per cent to 90.5 billion yen ($742.4 million) in the fiscal year through March 31. Subaru’s sales also slid 15 per cent to 734,000 vehicles. 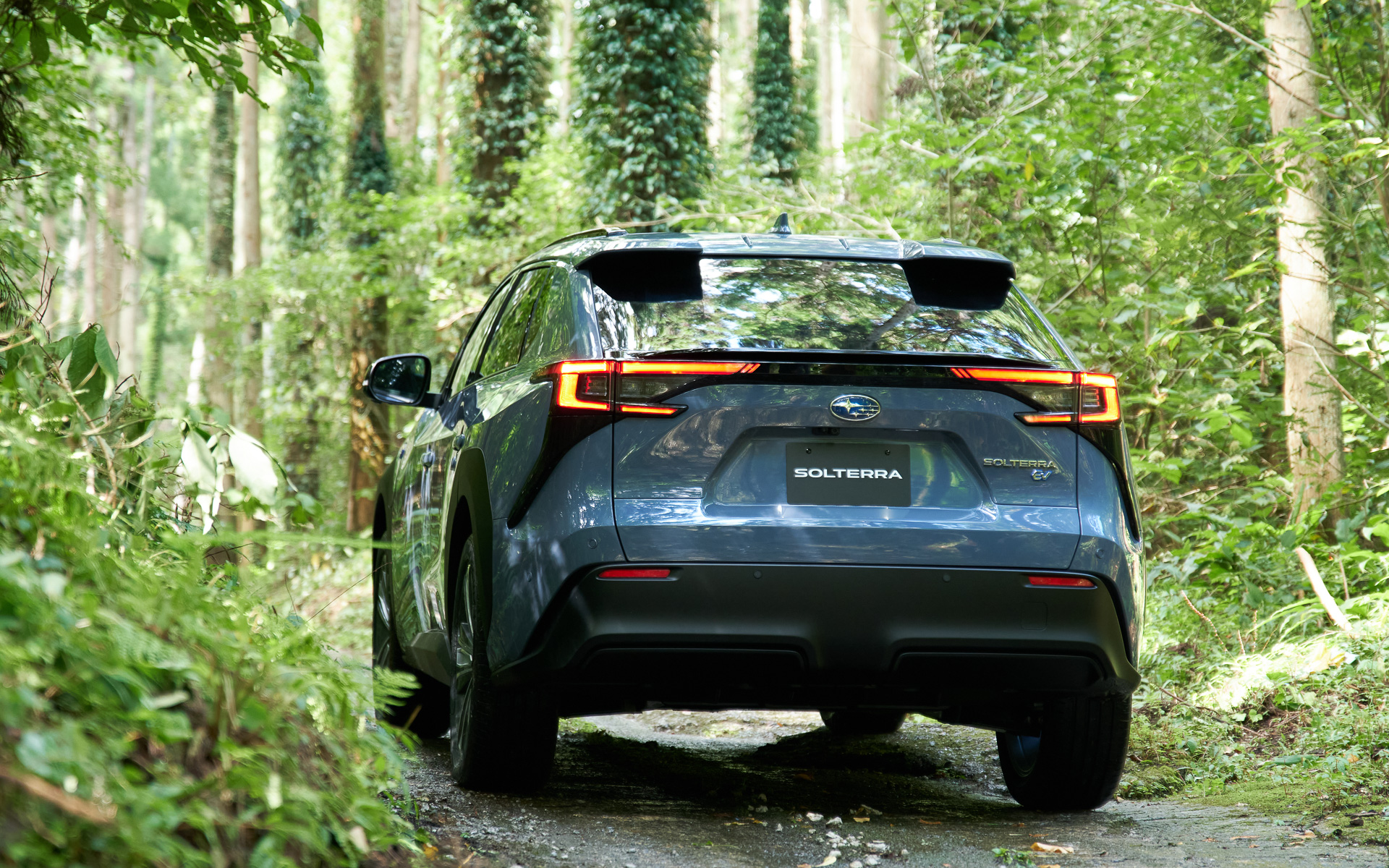